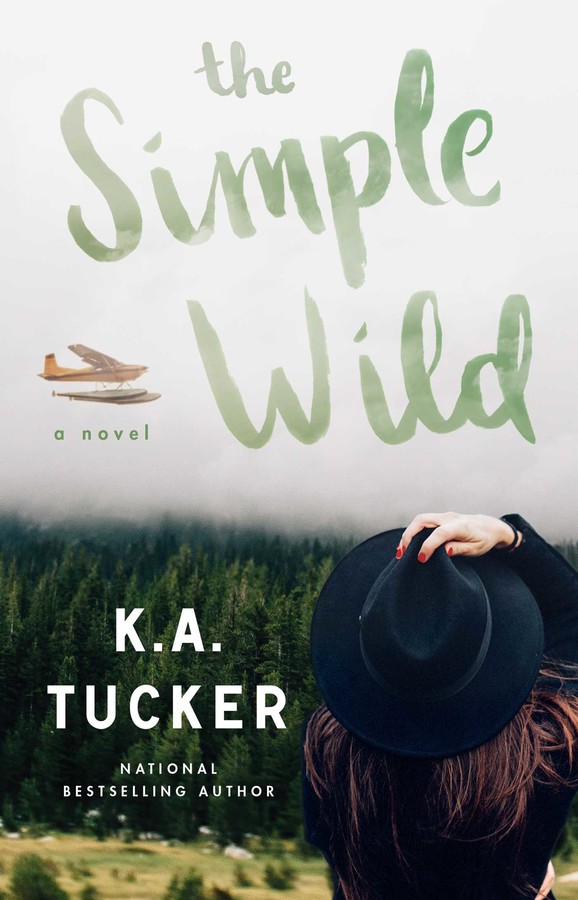 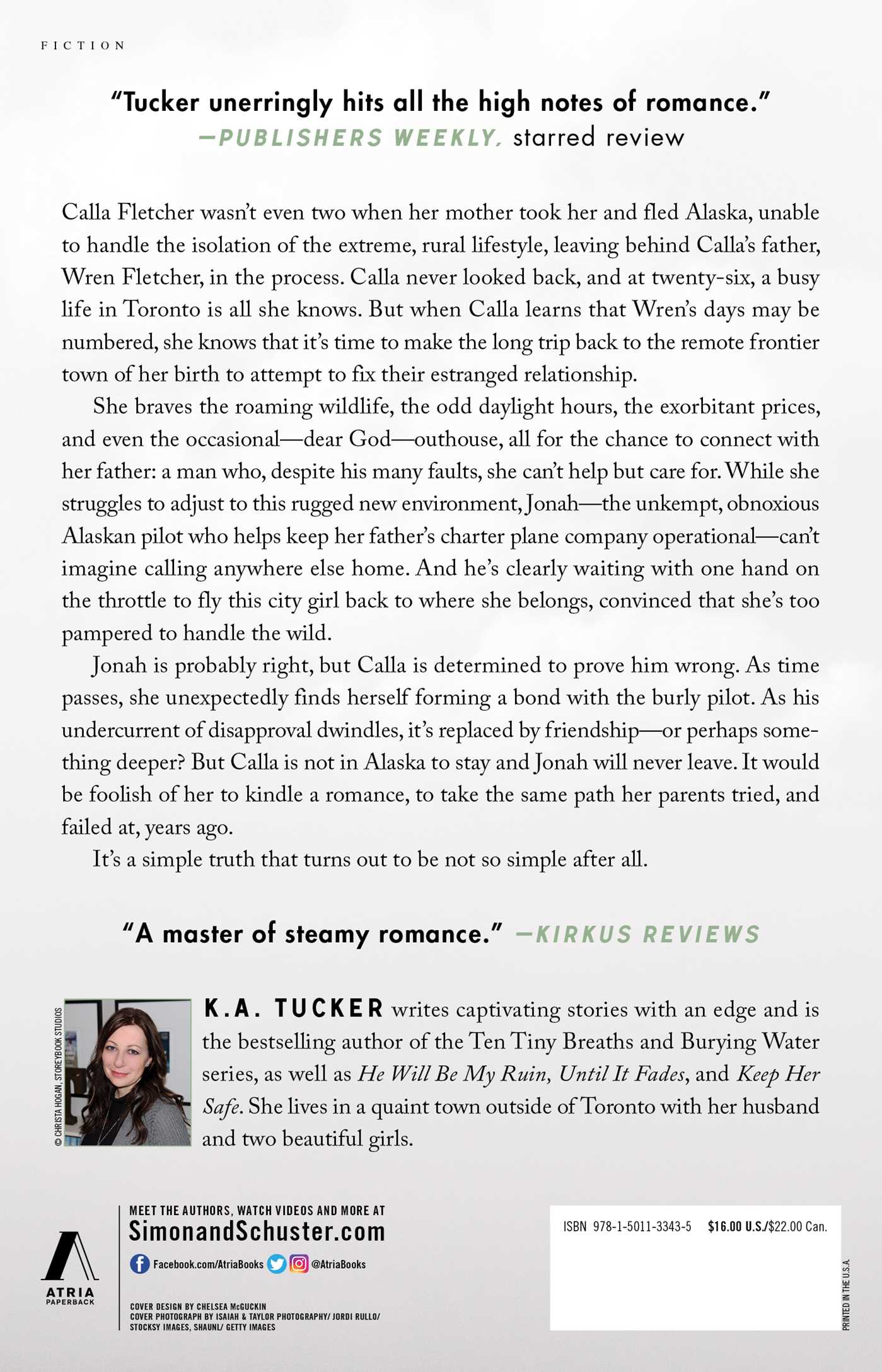 The Simple Wild
By K.A. Tucker
Read by Rebekkah Ross