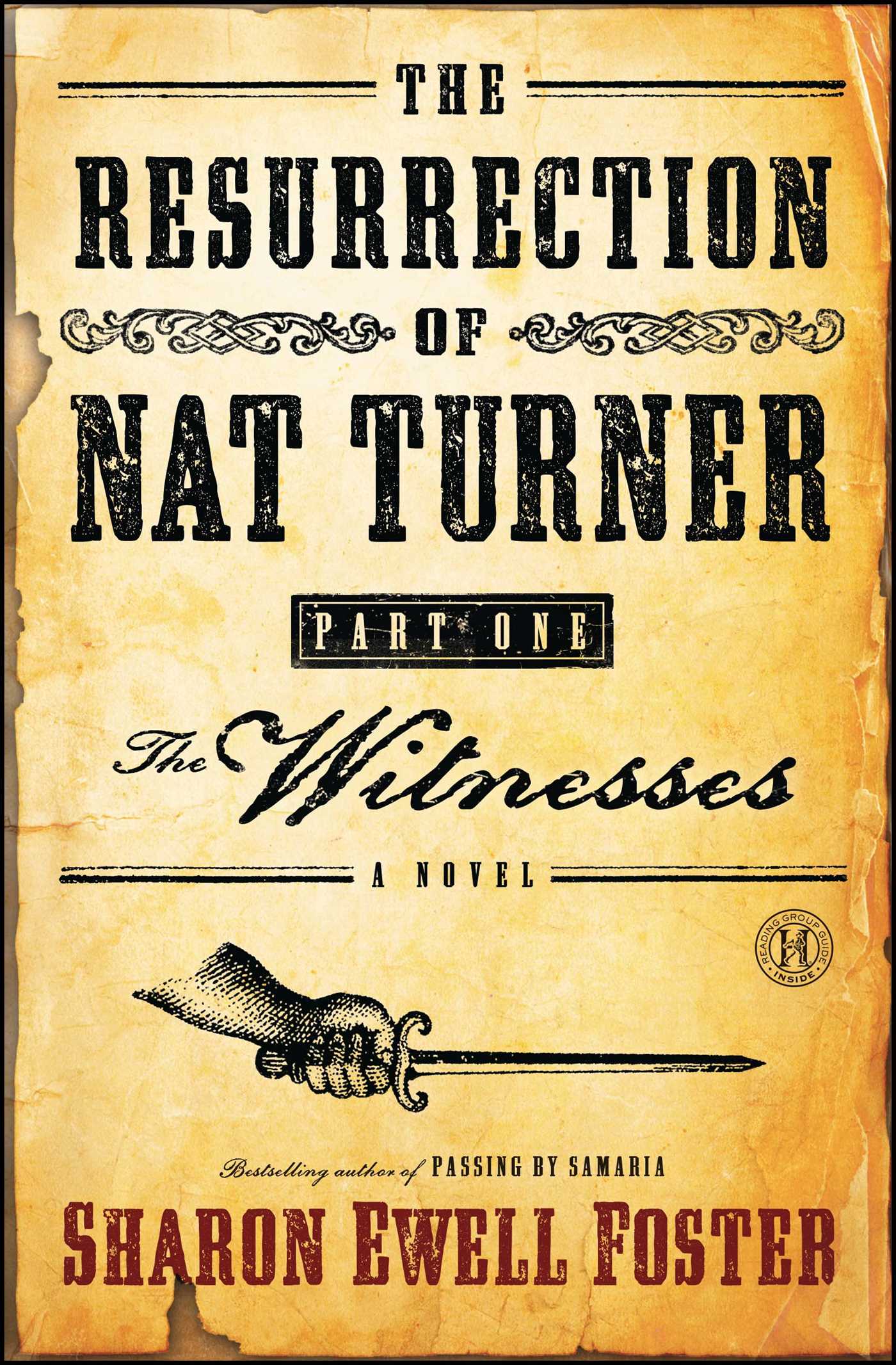 The Resurrection of Nat Turner, Part 1: The Witnesses

The truth has been buried more than one hundred years . . .

Leading a small army of slaves, Nat Turner was a man born with a mission: to set the captives free. When words failed, he ignited an uprising that left over fifty whites dead. In the predawn hours of August 22, 1831, Nat Turner stormed into history with a Bible in one hand, brandishing a sword in the other. His rebellion shined a national spotlight on slavery and the state of Virginia and divided a nation’s trust. Turner himself became a lightning rod for abolitionists like Harriet Beecher Stowe and a terror and secret shame for slave owners.

In The Resurrection of Nat Turner, Part 1: The Witnesses, Nat Turner’s story is revealed through the eyes and minds of slaves and masters, friends and foes. In their words is the truth of the mystery and conspiracy of Nat Turner’s life, death, and confession.

The Resurrection of Nat Turner spans more than sixty years, sweeping from the majestic highlands of Ethiopia to the towns of Cross Keys and Jerusalem in Southampton County. Using extensive research, Sharon Ewell Foster breaks hallowed ground in this epic novel, revealing long-buried secrets about this tragic hero.

By clicking 'Sign me up' I acknowledge that I have read and agree to the privacy policy and terms of use, and the transfer of my personal data to the United States, where the privacy laws may be different than those in my country of residence.
The suggested questions for The Resurrection of Nat Turner, Part 1: The Witnesses are intended to help your reading group find new and interesting angles and topics for your discussion. We hope that these ideas will enrich your conversation and increase your enjoyment of the book.

1.      Relationships between captors and captives, slaves and masters were complex—despite slave codes and laws. Discuss examples from the book (for example, Easter and Lavinia, Nat Turner and his father, Nathaniel Francis and Charlotte). Share examples from your own family history.

3.      Many slaves suffered but did not fight back. What in Nat Turner’s background might have predisposed him to take up arms?

4.      In The Resurrection of Nat Turner, Part 1: The Witnesses, names are important, particularly slave names. What is the significance of a slave having one or two names? The author refers to Easter as “auntie Easter” rather than “Auntie Easter” and to Charlotte as “Wicked Charlotte” rather than “wicked Charlotte.” What do you think the author is attempting to convey through use of this literary device?

6.      Some of the witnesses at the slave hearings/trials perjured themselves to ensure convictions. Does the end justify the means? If a witness perjures himself, can any of his testimony be trusted?

7.      Some Ethiopian Christians had slaves just as white people did in America. Were there differences between the two systems? Explain your answer.

8.      It is almost, if not entirely, impossible to find a slavemaster who describes him—or herself as hating slaves. How would you describe Nathaniel Francis’s actions toward his slaves? Give examples. How do you think he would describe himself?

10.  Nat Turner’s mother described Ethiopian images of a black Madonna and child. (Visit www.theresurrectionofnatturner.com for more information.) Were you surprised to learn of these images, some of which date back to the fourth and fifth centuries—predating the images we commonly see by a thousand years? Were you surprised to learn that there were palaces and castles in medieval Ethiopia? What benefits might greater exposure to these historical treasures provide? 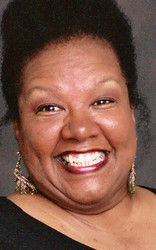 Sharon Ewell Foster is a critically acclaimed, award-winning author, speaker, and teacher. She is the author of Passing by Samaria, the first successful work of Christian fiction by an African American author, and The Resurrection of Nat Turner, Part One: The Witnesses, which won the 2012 Shaara Prize for Civil War Fiction. Sharon is a Christy Award-winning author whose books have earned her a loyal following that crosses market, gender, and racial boundaries. She regularly receives starred book reviews and is also winner of the Gold Pen Award, Best of Borders, and several reviewers’ choice awards.

“Foster (Passing by Samaria), acclaimed author of several books she calls ‘gospel novels,’ writes vividly about faith and slavery in this fast-paced narrative…Foster describes the Southern hierarchy of women and slave owners and rebellious and submissive slaves with equally deft passages…the story is riveting and expertly told by an inspired, practiced storyteller.”

The Resurrection of Nat Turner, Part 1: The Witnesses