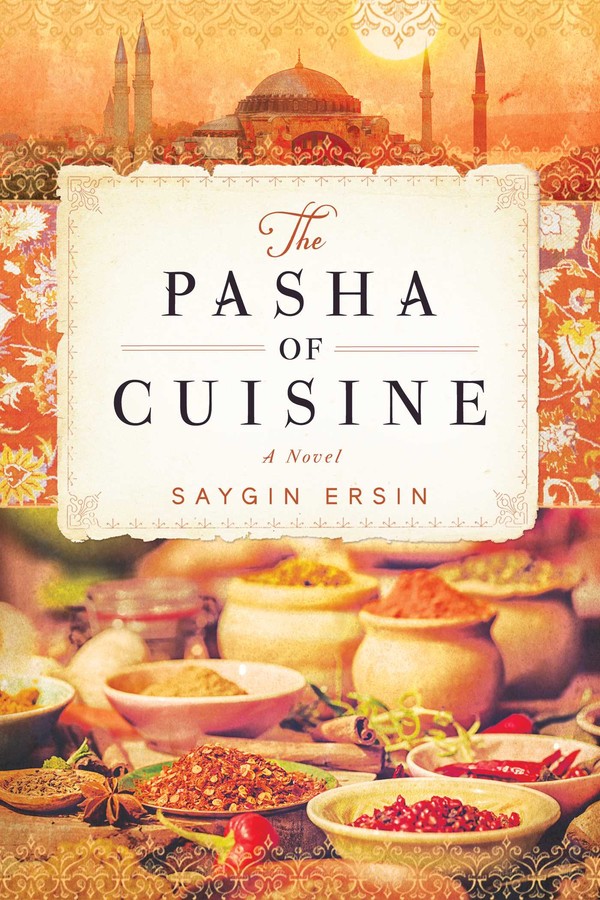 The Pasha of Cuisine

The Pasha of Cuisine