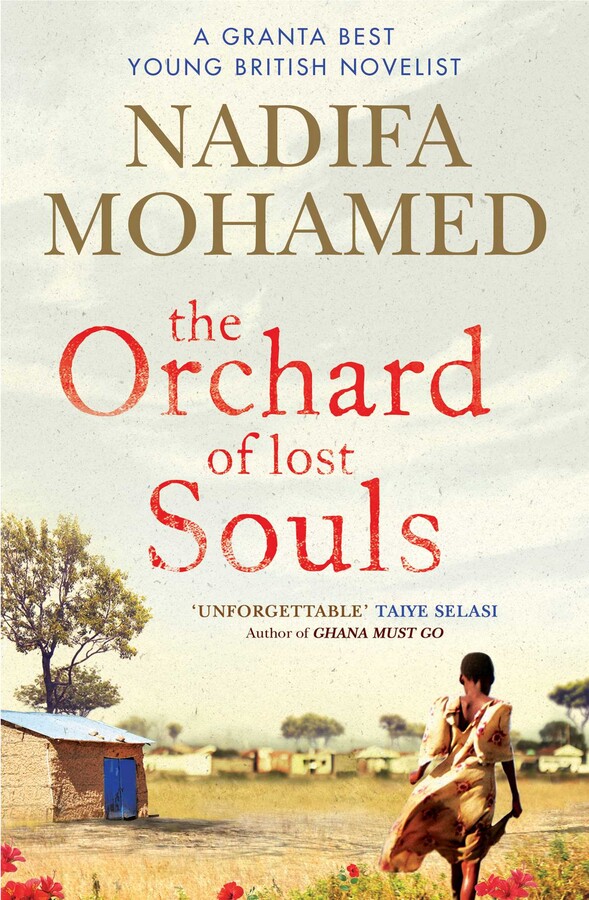 The Orchard of Lost Souls

From the author of The Fortune Men,  shortlisted for The Booker Prize 2021...

It is 1988 and Hargeisa waits. Whispers of revolution travel on the dry winds but still the dictatorship remains secure. Soon, and through the eyes of three women, we will see Somalia fall.

Nine-year-old Deqohas left the vast refugee camp she was born in, lured to the city by the promise of her first pair of shoes. Kawsar, a solitary widow, is trapped in her little house with its garden clawed from the desert, confined to her bed after a savage beating in the local police station. Filsan, a young female soldier, has moved from Mogadishu to suppress the rebellion growing in the north.

And as the country is unravelled by a civil war that will shock the world, the fates of the three women are twisted irrevocably together. Intimate, frank, brimming with beauty and fierce love,The Orchard of Lost Souls is an unforgettable account of ordinary lives lived in extraordinary times.

'Mohamed is a lyrical writer, and although her material could easily be exploited, she does not so much milk it for emotion as elevate it to a kind of searing poetry' Publishers Weekly

'A writer of great humanity and intelligence. Nadifa Mohamed deeply understands how lives are shaped both by the grand sweep of history and the intimate encounters of human beings' Kamila Shamsie, author of Home Fire
'The Fortune Men confirms Mohamed as a literary star of her generation' Observer

'Mohamed is . . . intent on expanding her world, listing its teeming varieties and presenting a wealth of character and language' TLS

'Evocative and enlightening' New Statesman
'As these three women's stories entwine, the result is a moving and captivating tale of survival and hope in a war-torn country, and confirms Mohamed's stature as one of Britain's best young novelists' Stylist

'Three women watch, and suffer, as their native Somalia descends into brutal civil war. It's 1988. The atrocities pile up, but the authorial voice remains resolutely melodic' Vogue

'With the unadorned language of a wise, clear-eyed observer, Nadifa Mohamed has spun an unforgettable tale. The Orchard of Lost Souls recounts not just a state's descent into war, but war's most heartbreaking human toll: the death of dreams' Taiye Selasi, author of Ghana Must Go

Nadifa Mohamed was born in Hargeisa in 1981 while Somalia was falling deeper into dictatorship. In 1986 she moved to London with her family in what she thought was a temporary move but a couple of years later it became permanent as war broke out in Somalia. She was educated in London and went to Oxford to study History and Politics and she finally returned to Hargeisa, now in the new Republic of Somaliland, in 2008. She lives in London and is currently working on her third novel.

The Orchard of Lost Souls