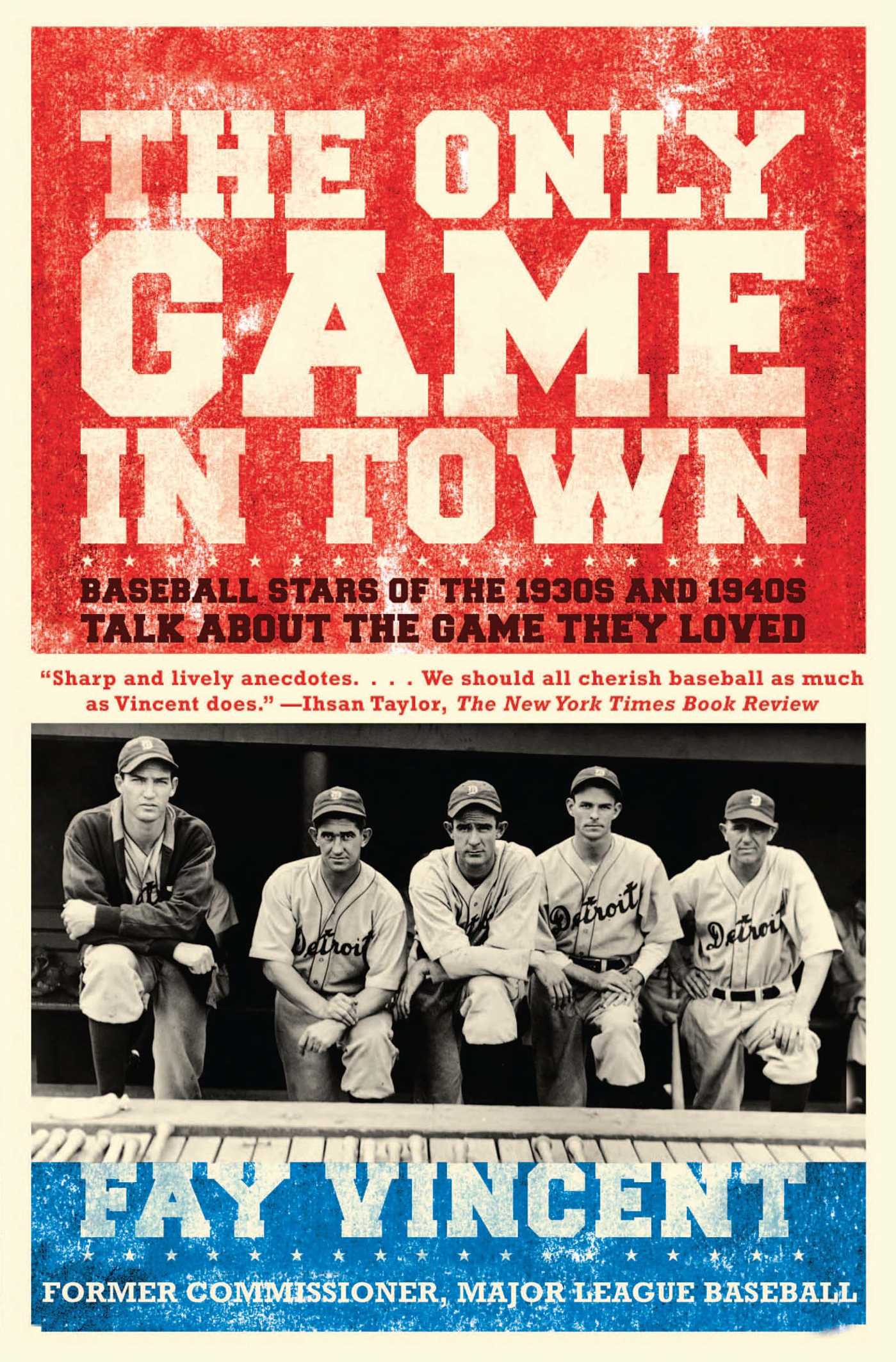 The Only Game in Town

In this delightful book that every baseball fan will cherish, ten outstanding ballplayers remember the heyday of the game in the 1930s and 1940s. It was the era of Gehrig and DiMaggio; of Foxx, Greenberg, and Williams; of Grove and Feller. Elden Auker, Tommy Henrich, Dom DiMaggio, Johnny Pesky, and Bob Feller recall some great rivalries: Auker pitched to Ruth and Gehrig, then faced Dizzy Dean in an unforgettable World Series; Henrich was a clutch player for the Yankees who alertly turned a passed-ball third strike into a World Series victory; Dom DiMaggio was a superb center fielder who batted .298 lifetime and nearly ended his brother Joe's hitting streak; Pesky, a Red Sox mainstay, was blamed for Enos Slaughter's dash home that was the most memorable play of the 1946 Red Sox-Cardinals World Series; and Feller was a teenager when he faced -- among others -- Foxx, Greenberg, and Joe DiMaggio.

But this was also the era of great Negro Leagues stars who never had the opportunity to play in the major leagues. Buck O'Neil remembers the outstanding players of his day who never got their chance or whose turn came too late -- Oscar Charleston, Cool Papa Bell, Josh Gibson, and Satchel Paige among them.

Two great events happened in the 1940s, and one of them would change the game forever. World War II took some of these great players off the diamond and put them into a different kind of uniform. Warren Spahn pitched his first game in 1942 and didn't pitch again until the war ended, getting his first victory in 1946 (nonetheless he won more games than any other left-hander in history). As he recalls here, he served his country memorably in the war. Then in 1947 Jackie Robinson broke the color barrier, followed only a few months later by Larry Doby, the first African-American in the American League, who vividly describes what it felt like to be the only black ballplayer in the clubhouse -- and the league. The game began to change after integration, and home run king Ralph Kiner remembers how some clubs were quick to sign African-American players and thrive. Meanwhile, some Negro Leagues stars, such as Monte Irvin, itched for the opportunity to face the major leaguers and prove that, like Robinson and Doby, they could compete with the best.

All of these ballplayers recall their favorite memories: the games that mattered most, the players they all admired, the childhood experiences that shaped their lives, and the deep affection for the game that has always remained with them.

Illustrated throughout, The Only Game in Town is a fascinating trip through two decades when baseball changed profoundly. Like The Glory of Their Times, it is a book that will find a permanent place on every fan's bookshelf. 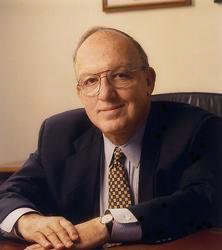 Fay Vincent is a former entertainment and business executive who served as the commissioner of baseball from 1989 to 1992.  This volume is the third in a series drawn from his Baseball Oral History Project. The previous two volumes, The Only Game in Town and We Would Have Played for Nothing, include ballplayers’ reminiscences of the 1930s and 1940s, and the 1950s and 1960s, respectively.

"Sharp and lively anecdotes. . . . We should all cherish baseball as much as Vincent does." -- Ihsan Taylor, The New York Times Book Review

"Fay Vincent loves baseball dearly and knows it intimately, all of which shines through here." -- Jonathan Yardley, The Washington Post Book World

The Only Game in Town