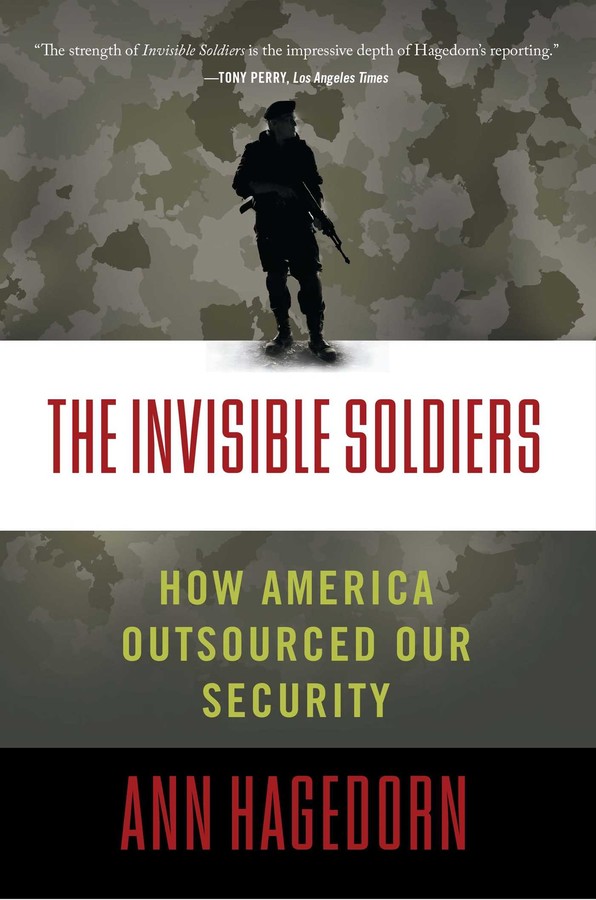 How America Outsourced Our Security

The urgent truth about the privatization of America’s national security that exposes where this industry came from, how it operates, where it's heading—and why we should be concerned.

Thirty years ago there were no private military and security companies (PMSCs); there were only mercenaries. Now the PMSCs are a bona-fide industry, an indispensable part of American foreign and military policy. PMSCs assist US forces in combat operations and replace them after the military withdraws from combat zones; they guard our embassies; they play key roles in US counterterrorism strategies; and Homeland Security depends on them. Their services include maritime security, police training, drone operations, cyber security, and intelligence analysis (as Edward Snowden has famously revealed). Even the United Nations employs them.

When did this happen? The turning point came when the US found itself in a prolonged war with Iraq, but without adequate forces. So the Bush Administration turned to the PMSCs to fill the gap. Private contractors and subcontractors eventually exceeded the traditional troops. The industry has never scaled back.

Ann Hagedorn profiles the members of Congress who recognize the dangers of dependence on PMSCs, but have been unable to limit them or even determine their true scope. She takes us to the exclusive club in London where the PMSCs were created, and she reveals the key figure in the evolution of the industry. She introduces us to a US Army general who studies new developments, such as PMSCs’ drone operations, and worries about PMSCs potentially fighting American troops. The Invisible Soldiers will inspire a national dialogue about a little-known international industry on which our security rests. 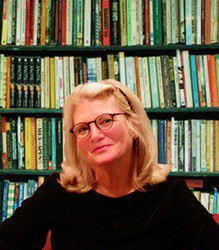 “Why did America’s war in Iraq end in failure? One big reason was the decision to outsource so much of the war’s conduct to private security firms. Who ‘won’ the Iraq War? Those very same firms. Flooding the war zone with mercenaries, they walked away with vast riches, while leaving behind a legacy of corruption and ineptitude. Ann Hagedorn’s coolly devastating book exposes the causes and assesses the consequences of this travesty.”

– Andrew J. Bacevich, author of Breach of Trust: How Americans Failed Their Soldiers and Their Country

"Well-reported and eye-opening. . . . This thoughtful book should kick-start a long-overdue debate."

“The strength of Invisible Soldiers is the impressive depth of Hagedorn's reporting: copious interviews, generous use of sources, and a compelling narrative. . . . Invisible Soldiers also reports on the people behind these private companies, some of whom are seemingly the stuff of fiction.”

“Ann Hagedorn has given us a powerful and urgent analysis of our new military and security reality—the hiring of private warriors by governments and corporations for profit and plunder worldwide. As wars explode on every continent, and as these security companies operate in secrecy, shielded from public scrutiny or accountability, this brilliantly researched and vividly written book is essential reading.”

“A critique of the United States’ fateful turn toward private military and security contractors as a consequence of the Iraq War. . . . A brisk, disturbing account that adds to the sense that liberties taken in the war on terror have created long-term liabilities for American society.”

“Hagedorn lucidly describes the long-range challenges to democracy caused by the privatization of security.”

“The story of how private military security companies came to play a pivotal role in wartime operations is an important one, and Ann Hagedorn, a former reporter for the Journal, was right to take it on.”

How America Outsourced Our Security