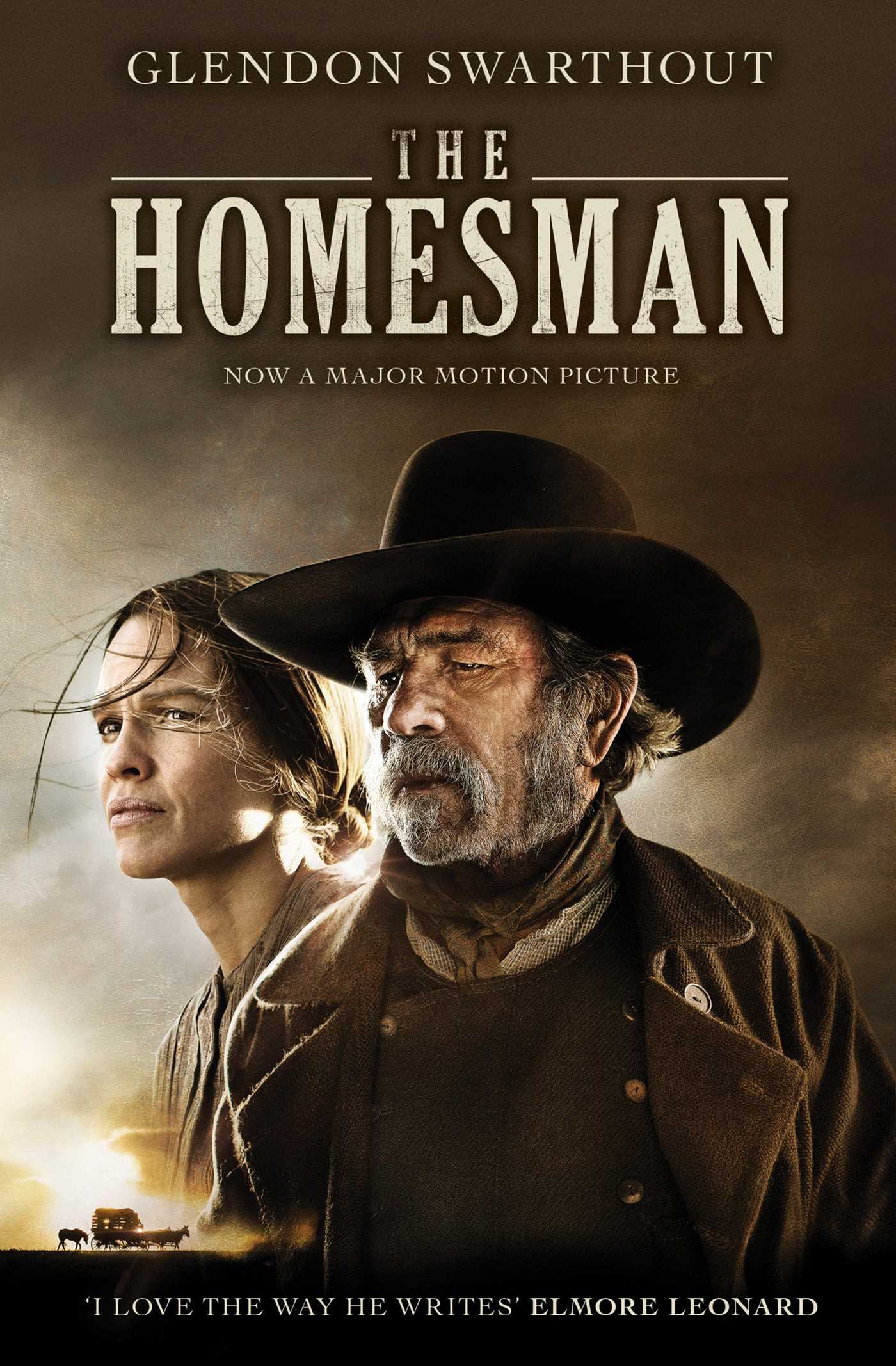 The Homesman is a devastating, humane story of early pioneers to America's West in the 1850's. It celebrates the ones we hear nothing of-the brave women whose hearts and minds were broken by that life of bitter hardship. When a nineteen-year-old mother loses her three children to diphtheria in three days, or a woman left alone for two nights has to shoot wolves as they crash through the window, it is no wonder they should lose their minds. After a dreadful winter, the Rev. Dowd finds there are four such cases in his parish and, as yet, no asylum in this frontier town.

A 'homesman' must be found to escort the women East to civilization. Not a job anyone would volunteer for, it falls to Mary Bee Cuddy, ex-teacher, spinster-indomitable, resourceful, "plain as an old tin pail." Brave as she is, Mary Bee knows she cannot succeed alone, and the only companion available is the low-life and untrustworthy "George Briggs," a claim-jumper.Thus begins a trek East, against the tide of colonization, against hardship, Indian attacks, ice storms, loneliness, and

the unceasing aggravation of a disparate group of mad women, which provides a series of tough, fast-paced adventures and introduces two wonderful, idiosyncratic characters.

Coming to cinemas in 2014 with an incredible cast - featuring Tommy Lee Jones, Meryl Streep, Hilary Swank and John Lithgow. Not to be missed! 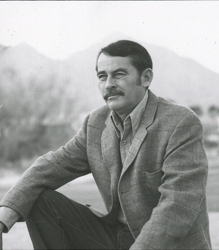 Glendon Swarthout wrote sixteen novels, many of which were bestsellers and were made into films, among them Seventh Cavalry, They Came to Cordura, Where the Boys Are, Bless the Beasts & Children, and A Christmas to Remember. He was twice nominated for the Pulitzer Prize in fiction and won a number of other awards, including the Western Writers Award for Lifetime Achievement.