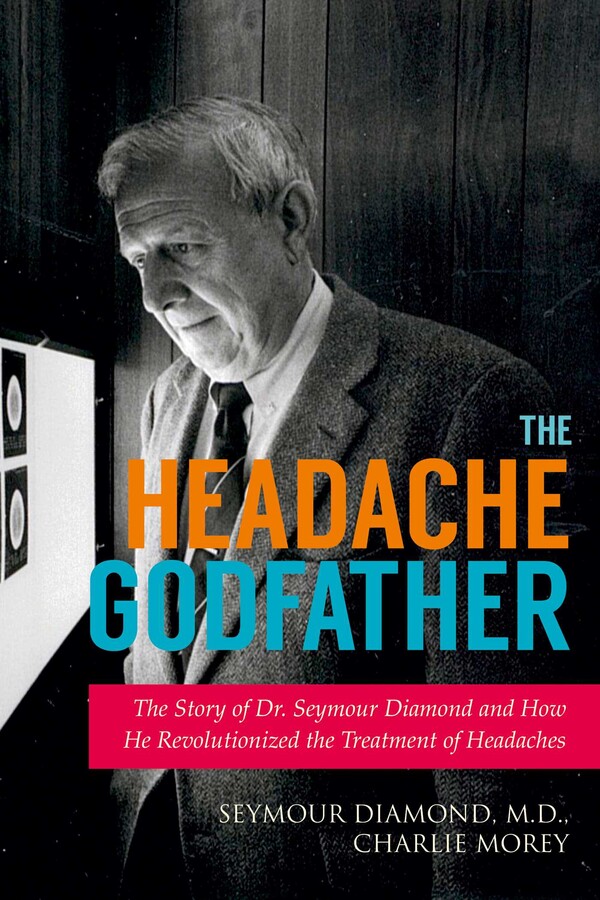 The Story of Dr. Seymour Diamond and How He Revolutionized the Treatment of Headaches

The Story of Dr. Seymour Diamond and How He Revolutionized the Treatment of Headaches