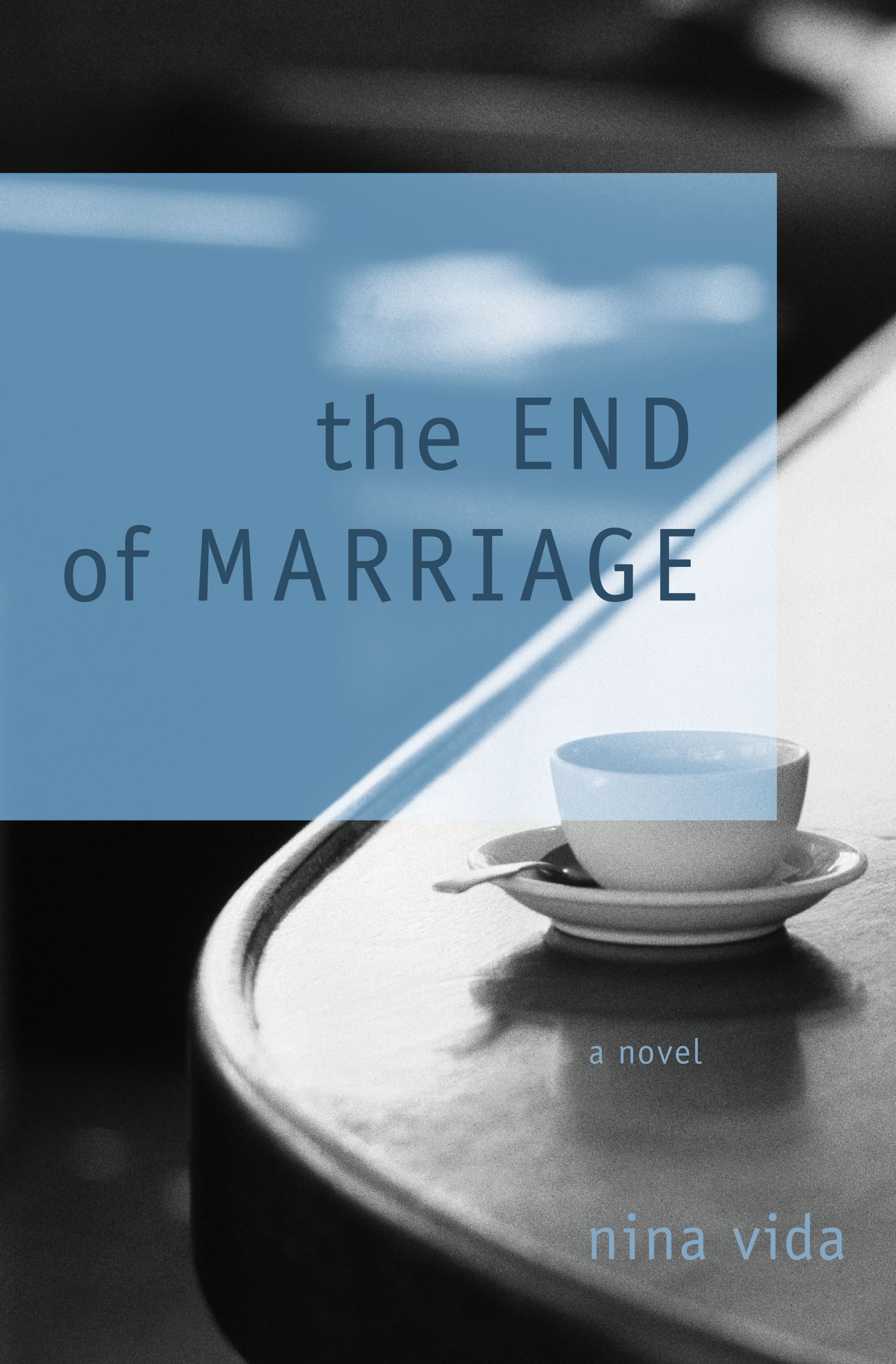 The End of Marriage

Ellie Holmgren is no stranger to tragedy. Her only child, eight-year-old Jamie, died during a tonsillectomy, and while Ellie was trying to find a way to dig herself out of her profound grief, her husband divorced her. And now her sister, Alice, has called to tell her that Morty, Alice's husband, has killed himself. Ellie can only think, "What next?"
The question of "What next?" is answered when Ellie reaches Alice's home and learns that Morty didn't actually kill himself -- Alice pulled the trigger. She confesses to Ellie that after suffering years of abuse, she had finally had enough. Alice is considerably older than Ellie, and the two have never been particularly close, but the possibility that Alice could be tried for murder shocks Ellie into action. She arranges the body to look like a suicide and then calls the police.
One of the homicide detectives who shows up to investigate is Teo Domingos, an angry, battle-scarred Vietnam vet. He takes one look at Morty's body, observes the way Ellie and Alice cling to each other, and decides it couldn't have been a suicide, that Alice probably did it. His partner overrules him, whereupon Teo loses his famous temper one time too many and is placed on disability.
Restless, edgy, but sure of his instincts, Teo takes it upon himself to look into Morty's death on his own. As the pieces fall together, things become even more complicated, and the lives of Teo, Ellie, and Alice connect, intertwine, and unravel to reveal well-kept secrets and lies. As Teo digs deeper, his relationship with Ellie goes from professional to personal, and he finds himself falling in love. Love is something Teo hasn't bargained for. It opens up doors that have been closed for years. It forces him to deal with his own messed-up but genuinely loving family and to face his own deepest feelings and fears. Ellie, too, undergoes her own reawakening when Alice convinces Ellie to go with her to the family ranch, where she ultimately reveals not one, but two shocking secrets...
Weighing the ties of love that make and break a family, The End of Marriage is irresistibly touching, funny, and true.

Elmore Leonard What hooked me is how readable the book is: how Nina Vida is able to bring to life very intense characters and situations with remarkable clarity. If you've never read Ms. Vida, treat yourself to this one -- it's a terrific story.

The End of Marriage