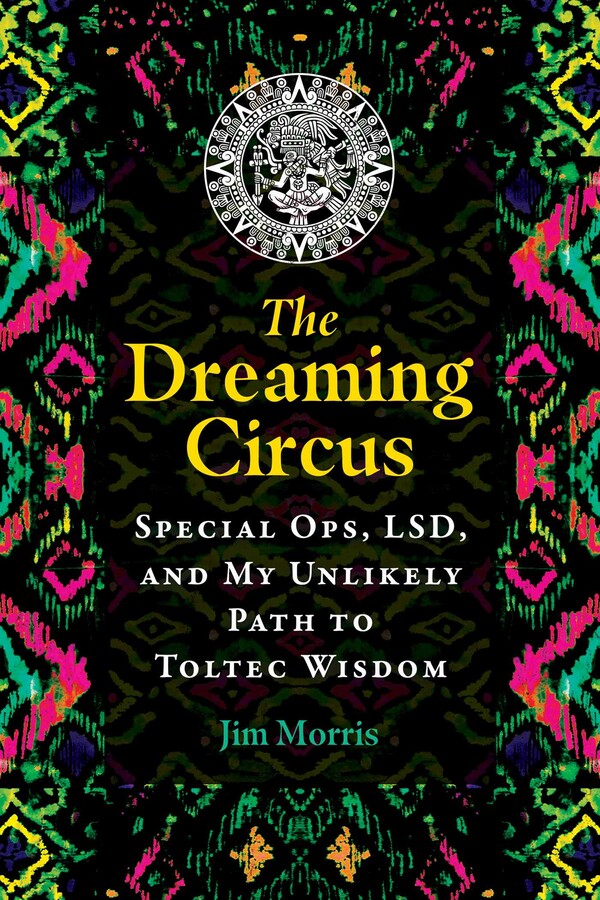 Special Ops, LSD, and My Unlikely Path to Toltec Wisdom

Special Ops, LSD, and My Unlikely Path to Toltec Wisdom