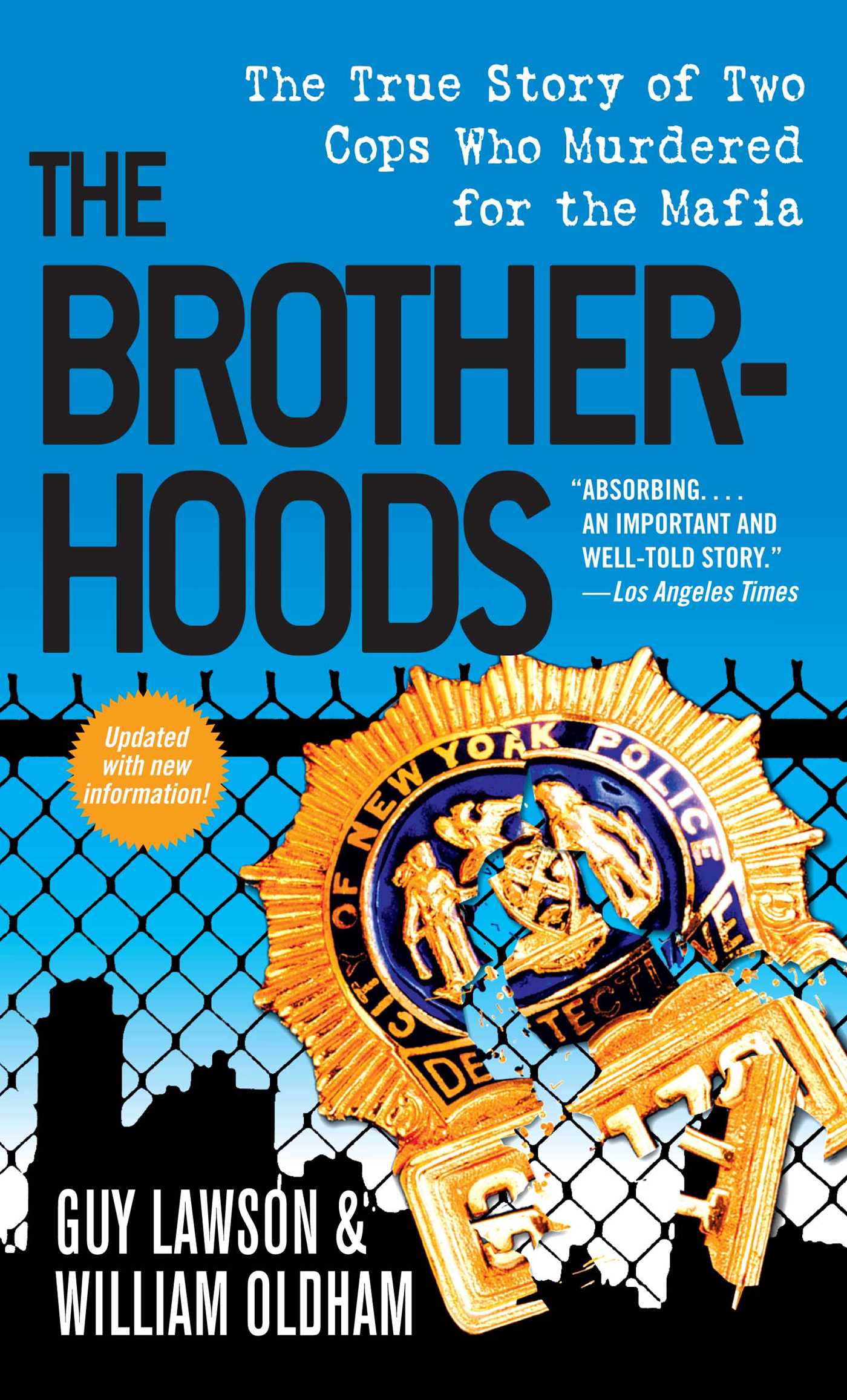 The True Story of Two Cops Who Murdered for the Mafia

INSIDE THE MOB. INSIDE THE NYPD. THE LAST GREAT MAFIA BOOK OF OUR TIME.

The Brotherhoods is the chilling chronicle of the shocking crimes of NYPD detectives Stephen Caracappa and Louis Eppolito, notorious rogue cops found guilty in April 2006 of the ultimate form of police corruption -- shielding their criminal deeds behind their badges while they worked for the mafia. Their crimes include participation in the murders of at least eight men, kidnapping, and the betrayal of an entire generation of New York City detectives, federal agents, and prosecutors. "One of the most spectacular police corruption scandals in the city's history," proclaimed the New York Times in its front-page coverage of the jury's verdict.

This gripping, true-life detective story is remarkable for its psychological intrigue, criminal audacity, and paranoid, blood-soaked fury. Written by prize-winning journalist Guy Lawson and William Oldham, the brilliant detective who quietly and relentlessly investigated the rogue cops for seven years, The Brotherhoods provides unparalleled access to the secretive workings of both the NYPD and organized crime -- their hierarchies, rituals, and codes of conduct.

Sprawling from Manhattan to Las Vegas to Hollywood, this incredible story features wiseguys, hit men on the lam, snitches, cops on the take, girlfriends who should know better, a crooked accountant, corrupt jewelers, streetwise detectives, flamboyant defense attorneys, ice-cool prosecutors, a distinguished federal judge, and a gallery of other unforgettable characters, many hiding secrets they are afraid to reveal.

In yet another turn of events, in June 2006 a federal judge vacated the convictions on statute of limitations grounds, even as he cited overwhelming evidence that Caracappa and Eppolito had committed "heinous and violent crimes." The U.S. Attorney's Office, which had won the convictions, has appealed the ruling. The conviction of the two men by a jury and the judge's reiteration of their guilt underscore the amazing story of The Brotherhoods.

Destined to rank with such modern crime classics as Serpico, Donnie Brasco, and Wiseguy, this quintessential American mob tale goes to the hearts of two brotherhoods -- the police and the mafia -- and the two cops who belonged to both. 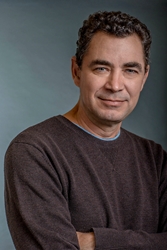 Guy Lawson is a New York Times bestselling author and award-winning investigative journalist whose articles on war, crime, culture, and law have appeared in The New York Times Magazine, Rolling Stone, GQ, Harper’s Magazine, and many other publications. 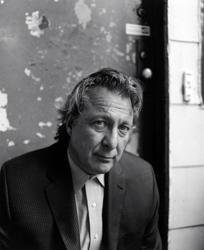 William Oldham is a decorated twenty-year veteran of the NYPD and a retired investigator for the U.S. Department of Justice.

The True Story of Two Cops Who Murdered for the Mafia