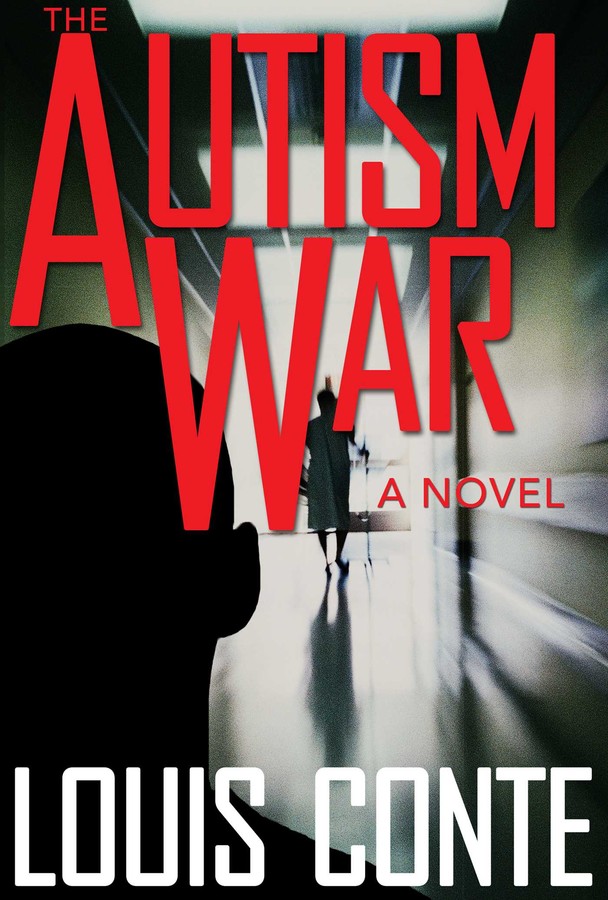 Tony Colletti, a good suburban cop and father, finds himself drawn into the controversy over vaccines and autism when he tries to uncover the truth behind the shadowy Vaccine Court. His dangerous journey forces him to will risk his life and honor while confronting corrupt government officials, the powerful pharmaceutical industry, and disturbing elements of his own past. Colletti and his allies battle spies, Russian gangsters, and sexual predators preying upon disabled children. They go to war against foes who manipulate the media, fabricate scientific research, and viciously attack those who question vaccine safety.

In this gripping novel, government and industry have formed an unholy alliance that places profit ahead of children’s health, one that makes ordinary Americans fight back to protect their families and the ideals of justice. Echoing the infamous Minimata, Japan, mercury poisoning tragedy, The Autism War shows how history can repeat when humanity fails to heed the lessons of the past.

Compelling and controversial. You know that saying about truth being stranger than fiction? This is that truth, I couldn’t put it down.”Sharyl Attkisson, investigative journalist for CBS News

Compelling and controversial. You know that saying about truth being stranger than fiction? This is that truth, I couldn’t put it down.”Sharyl Attkisson, investigative journalist for CBS News