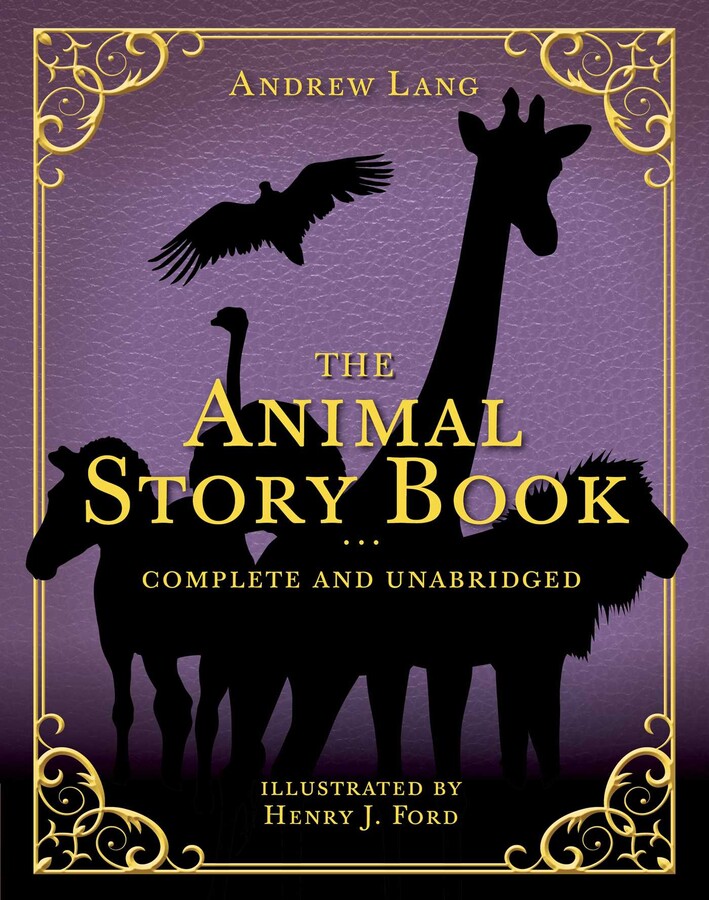 "Some of the first, and best, stories we ever hear in our lives."—Washington Post

The Animal Story Book, part of Andrew Lang’s original Fairy Book series, has been admired time and time again, enchanting readers with its carefully crafted prose and eclectic assortment of tales, featuring animals from land, sea, and air, from the domesticated dog and parrot to the wild lion and dolphin. Originally published in 1896, this collection of celebrated tales has stood the test of time. Some of the famous stories included are:

This beautiful edition comes complete with the original illustrations by Golden Age Illustrator Henry J. Ford, and is the perfect gift to pass on these timeless classics to the next generation of readers and dreamers.

The imaginations of children throughout time have been formed and nurtured by stories passed down from generation to generation. Of the countless genres of stories, fairy tales often conjure the most vivid fantastical worlds and ideas, which cultivate creativity and bring elements of magic back into the real world. The Fairy Books, and its subsequent collections, compiled by famous Scottish novelist and poet Andrew Lang, are widely considered among some of the best collections ever compiled.
Andrew Lang
Henry J. Ford