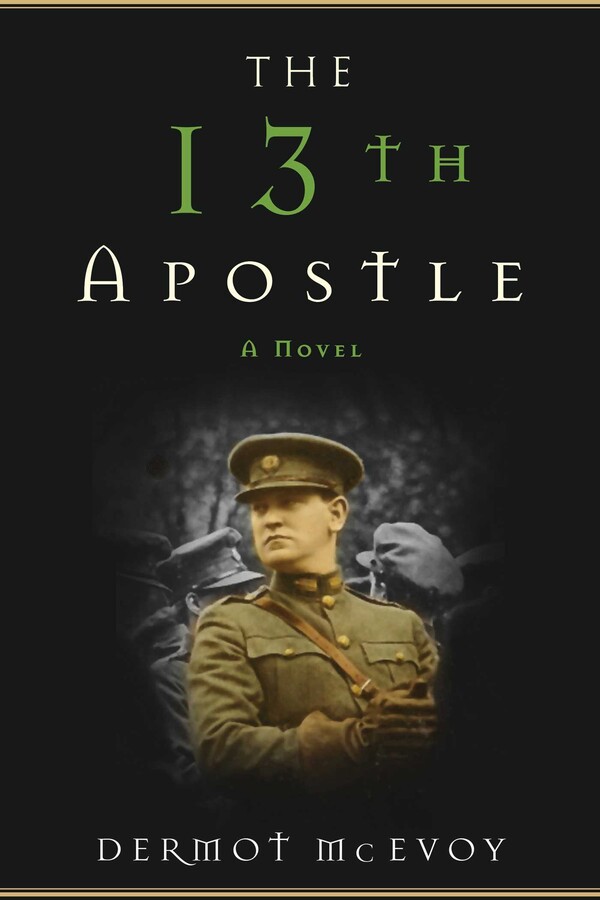 A Novel of a Dublin Family, Michael Collins, and the Irish Uprising

A Novel of a Dublin Family, Michael Collins, and the Irish Uprising