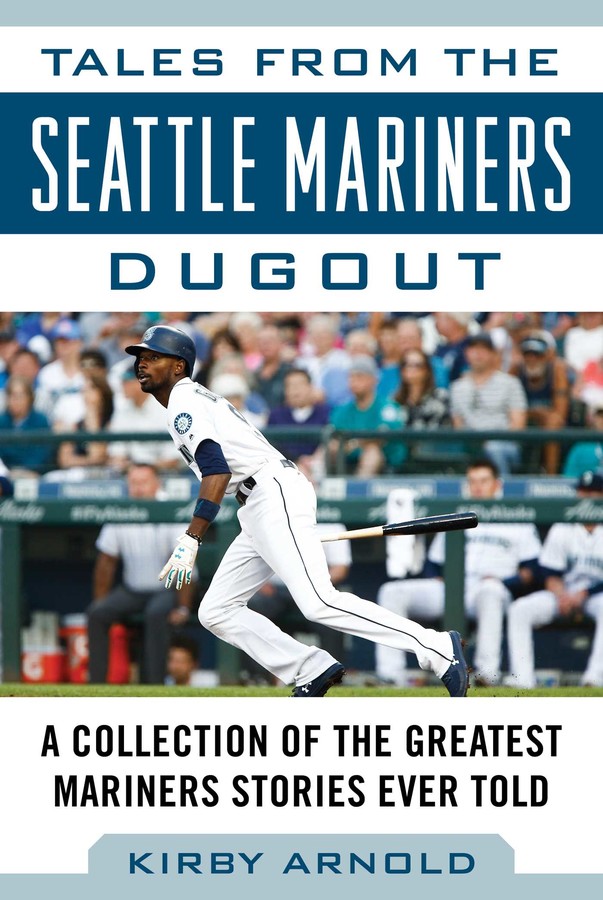 Tales from the Seattle Mariners Dugout

A Collection of the Greatest Mariners Stories Ever Told

Book #1 of Tales from the Team
By Kirby Arnold
LIST PRICE: AU$ 18.99
PRICE MAY VARY BY RETAILER

Larry Andersen, Richie Zisk, and Joe Simpson made sure that everywhere bewildered manager Rene Lachemann went during the 1982 season, some Jell-O was sure to followfrom his hotel bathroom sink, tub, and toilet (filled to the brim) to a postgame can of beer. Jay Buhner, one of the stars in the Seattle Mariners’ 1995 Refuse to Lose” season, maintained the team's proud, prank-filled history well into the ’90s with his blurping”vomiting on command.

It’s a good thing Mariners players had senses of humor, because for many years the play on the field wasn't going to keep their spirits high, as the team lost a combined 202 games over their first two seasons. Twelve consecutive losing campaigns later, they finally posted a winning record in 1991. Four years later, they won their first division title and then their first playoff series.

This reissue of Tales from the Seattle Mariners Dugout, now newly revised, chronicles Seattle's rise from a hopeless and hapless franchise in the 1970s and ’80s to a proud team in the 1990s that went on to capture three division championships and earn four playoff appearances. It’s a must-read walk down memory lane for every fan of the team.

Kirby Arnold wrote and edited for 42 years, 27 of which he spent at The Herald in Everett, Washington. His stories and sections won several awards from the Associated Press Sports Editors, and his career at The Herald spanned much of the history of the Seattle Mariners, who he covered from 1999-2011.

Tales from the Seattle Mariners Dugout

A Collection of the Greatest Mariners Stories Ever Told

Book #1 of Tales from the Team
By Kirby Arnold
LIST PRICE: AU$ 18.99
PRICE MAY VARY BY RETAILER