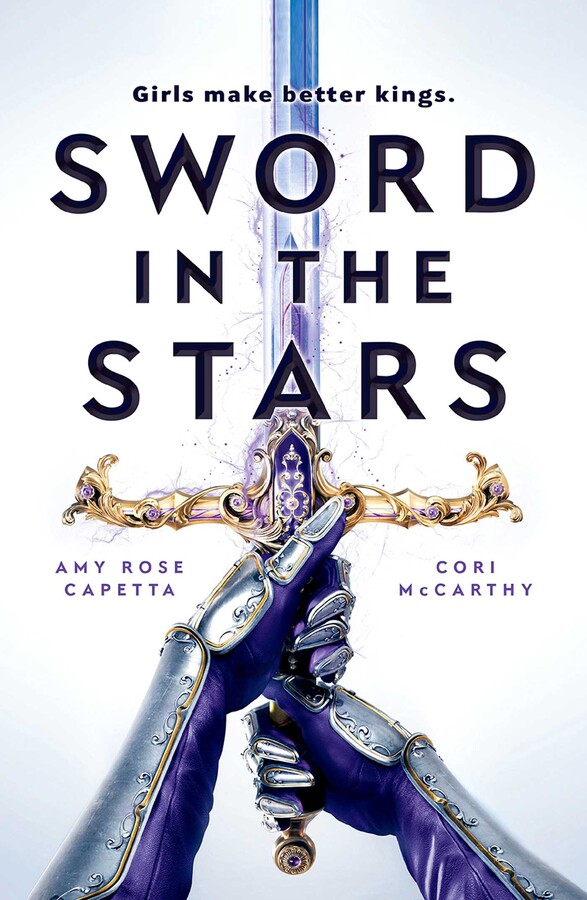 Sword in the Stars

A genderqueer romance of intergalactic proportions. The brilliant sequel to Once & Future

To save humanity’s future, Ari, Merlin and the Knights of the Rainbow must pull off a heist thousands of years in the past, and travel back in time to the unenlightened Middle Ages to steal King Arthur’s Grail.

But the time travellers must tread carefully. If they come face-to-face with the original Arthurian legend, it could alter the course of history. It’s a risky game of lies and chivalry for Ari, while Merlin confronts his nemesis, unravelling the dark truth about his wizard origins in this galaxy-altering conclusion.

Praise for Once and Future:

‘When I read Once and Future, a bold unexpected re-telling of King Arthur as an immigrant teenage girl, I knew it had all the same thrilling elements that would make the legend…a modern favourite once again.’ James Patterson

‘The inclusive, gender-bent King Arthur retelling that your bookshelf has been missing... An adventure of epic scale.’ B & N Teen Blog

‘All hail this worthier-than-ever, fresh and affirming reincarnation of the legendary king and her round table of knights, which dazzles with heroic flair, humour and suspense.’

Sword in the Stars