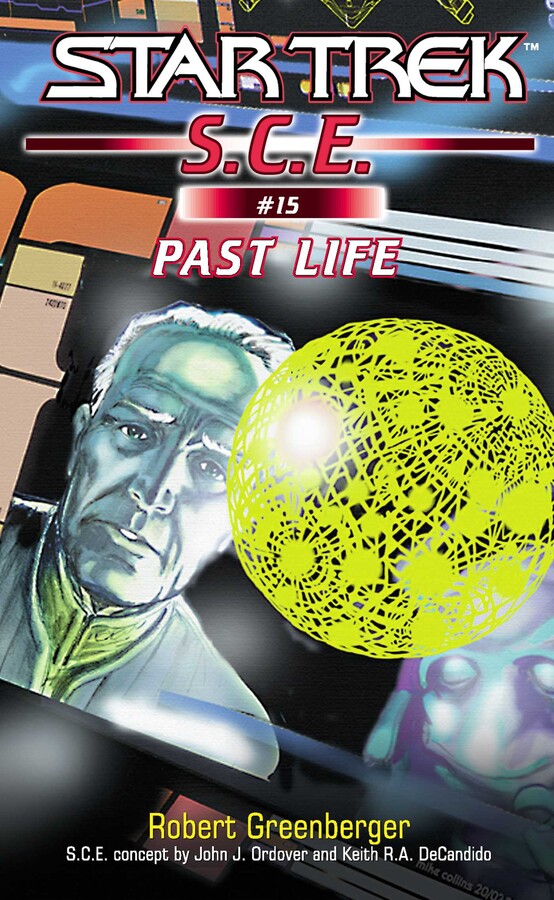 STARFLEET CORPS OF ENGINEERS
The Evorans, residents of a new Federation protectorate, have made a fantastic discovery on their homeworld: a device that predates their civilization and proves that aliens visited their world in the distant past. The U.S.S. da Vinci is sent to investigate the device and find out its true nature.
But disaster strikes when a radical isolationist faction sets out to destroy all evidence that the world was once visited -- and wipe out the da Vinci crew as well! And when the true nature of the device is revealed, it will take all the ingenuity of the Starþeet Corps of Engineers to save Evora!

Robert Greenberger is known for his work as an editor for Comics Scene, Starlog, and Weekly World News. He has held executive positions at Marvel Comics and DC Comics. While at DC Comics, he became involved with the Star Trek franchise, and authored a number of novels and stories set in the Star Trek universe.