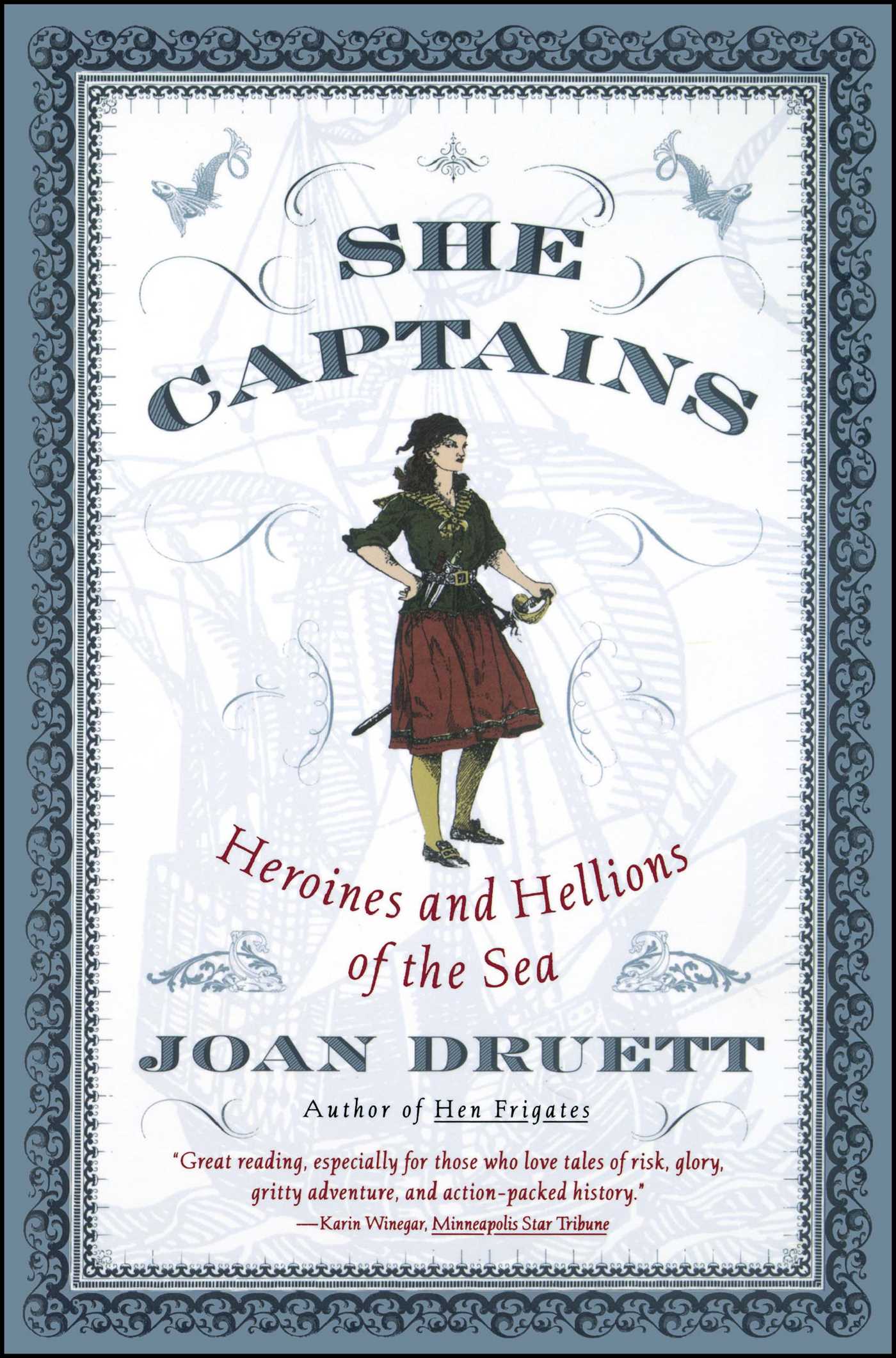 Heroines and Hellions of the Sea

Heroines and Hellions of the Sea