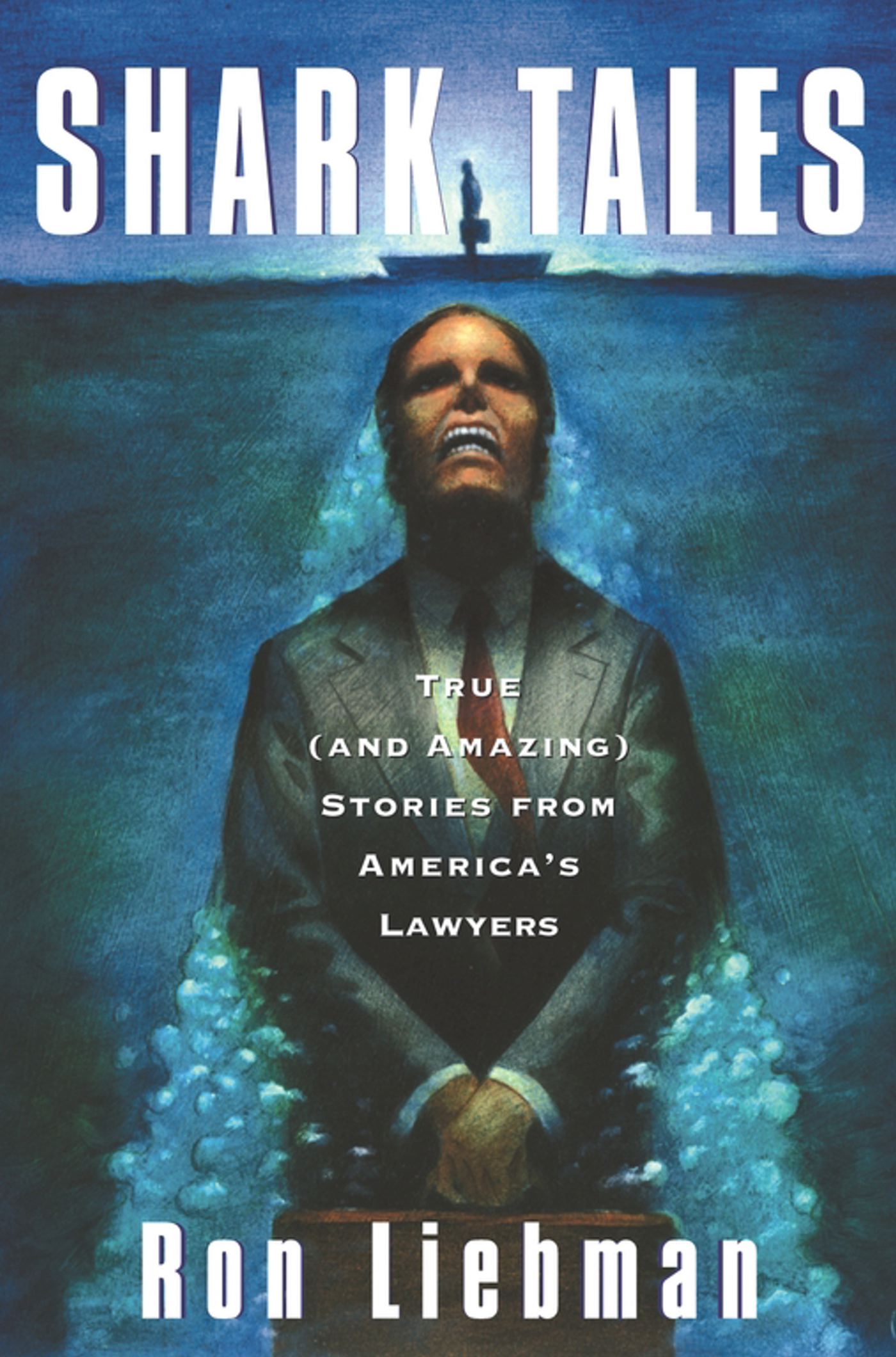 QUESTION: How many lawyers does it take to finish the roof of a two-thousand-square-foot house with dormers?
ANSWER: Depends on how thin you slice them.

Lawyers, and, more to the point, lawyer stories, have been sliced, diced, and presented for consumption for centuries. Ever since Dick the Butcher suggested in Shakespeare's Henry VI Part 2 that "the first thing we do, let's kill all the lawyers," the profession has exhibited a strong appeal for readers...to say nothing of an enduring image problem. Today, stories about life on the front lines of the nation's courtrooms fuel everything from the novels of John Grisham and Scott Turow to television shows like The Practice, Ally McBeal, and L.A. Law. Now in Shark Tales comes a remarkable collection of witty, eccentric, and astounding war stories -- guaranteed to be mostly true -- supplied by hundreds of attorneys and displaying the nitty-gritty of life in court.
To create Shark Tales, famed Washington lawyer Ron Liebman solicited stories from hundreds of colleagues in America and Britain...and not just any stories. He asked them to supply humor, of course, but also to describe the day on which they were proudest to be lawyers, and the day when they were most ashamed. He asked for stories of wild divorces and tragic losses. He asked them to describe the worst judges and best witnesses they'd ever encountered. He reviewed actual court transcripts, and found material like the following:
QUESTION: Doctor, how many autopsies have you performed on dead people?
ANSWER: All my autopsies have been on dead people.

Here is the tale of a case settled not by a fingerprint left behind at the scene of the crime, but an entire finger. Here is a lawyer agreeing to defend a client accused of passing bad checks...a client who promptly bounced the retainer check. Here you'll meet a proud son, having won his first case, telling his father -- also a lawyer -- that "justice has triumphed," to which the father replied, "Appeal at once." And here is a senior partner in a Washington law firm meeting with a group of Japanese corporate clients with whom he seems compelled to reminisce about the first time he saw Tokyo: as a bomber pilot in 1945.
Funny, revealing, sad, poignant, and even exciting, Shark Tales is a hugely entertaining book for legal junkies -- authentic slices of life that reveal what really makes the law everyone's obsession. 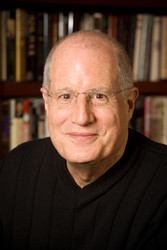 Ron Liebman spent two decades at the Washington, D.C. office of one of America's top law firms. He specialized in litigation, both domestic and international. He is the author of Death by Rodrigo, Grand Jury and Shark Tales. He is married to the artist Simma Liebman. Their two daughters live and work in New York.

Rosemary Herbert Boston Herald Whether their contributions are sad or hilarious, the lawyers who contributed to Shark Tales have sharp eyes for foibles, keen ears for Freudian slips, and superb senses of timing.

American Bar Association Journal The "Ripley's Believe It or Not" of the legal profession.

Dick Snider The Topeka Capital-Journal There is hilarity here, and outlandish tales of how cases were won or lost.