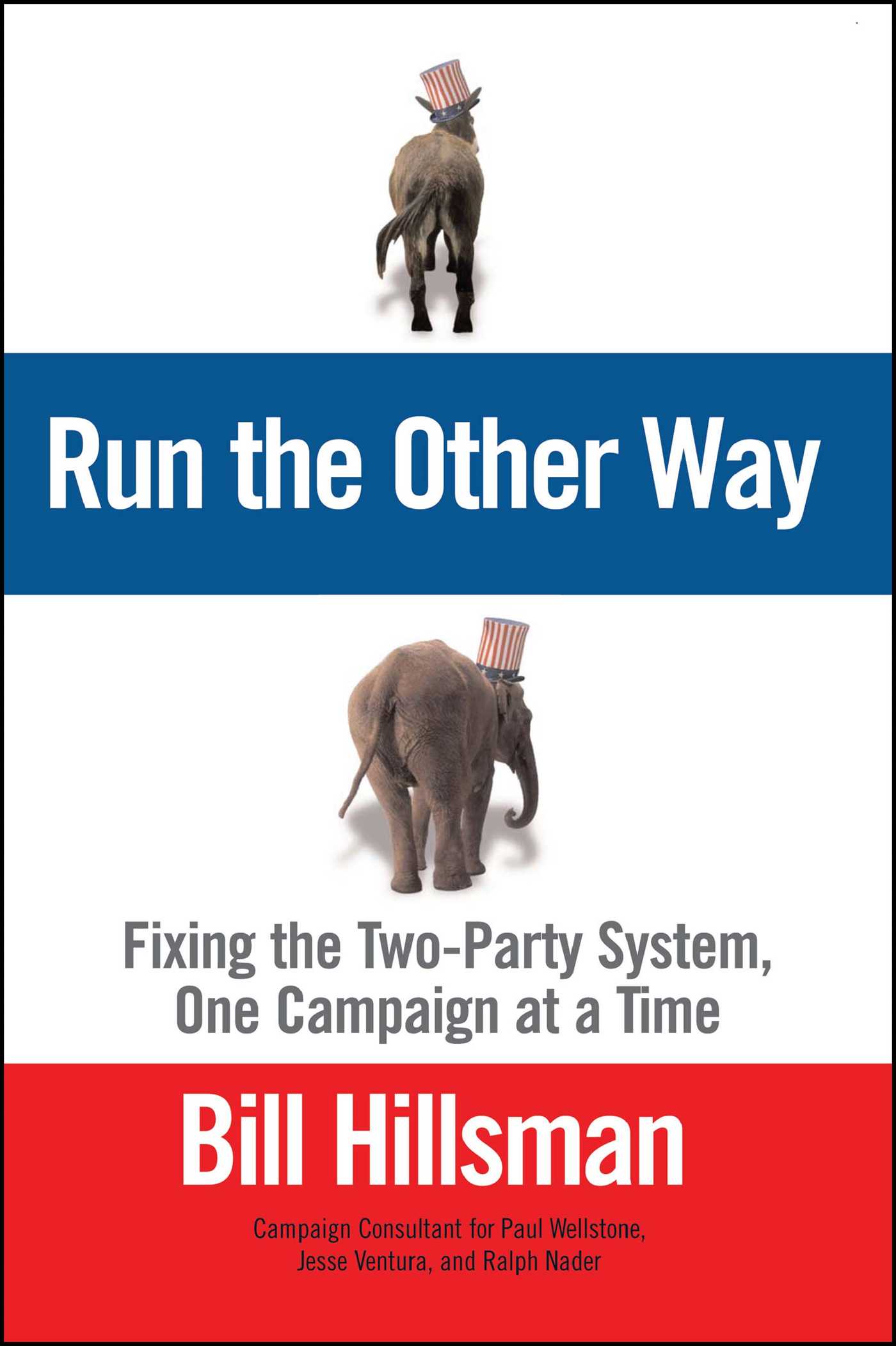 Run the Other Way

Fixing the Two-Party System, One Campaign at a Time

Bill Hillsman is simply, in the words of Slate.com, "the world's greatest political adman." With his groundbreaking consulting work on Paul Wellstone's senatorial, Jesse Ventura's gubernatorial, and Ralph Nader's presidential campaigns, he was the first to publicly challenge the conventional strategies of political campaigns, the inefficiency of campaign spending, the desultory, banal, and insulting political ads. As Hillsman says, "I don't believe you can annoy someone into voting for your candidate."
Hillsman first rocked the political establishment during Wellstone's 1990 Senate bid, with witty, sharp political ads that had audiences glued to their television sets and talking about the commercials for weeks afterward. In the end, he helped Wellstone overcome a $7 million campaign spending disadvantage to win the election. And the risk taking continued when he ran Jesse Ventura's Reform Party gubernatorial and Ralph Nader's Green Party presidential campaigns. In one Nader ad, a child looks out at the viewer and says, "When I grow up, I want politicians to ignore me." In an ad from Ventura's campaign, a boy playing with a Jesse Ventura action figure ("New, from the Reform Party!") takes on Ventura's voice to growl, "I don't want your stupid money!" With bold and brilliant ads like these, Hillsman helped two underdog candidates become senator and governor, transformed Minnesota politics, and showed the country that it has viable and appealing options outside of the two major parties.
Run the Other Way offers fascinating and disturbing insights into the shadowy, cronyistic world of political consulting: the grossly overpaid consultants, incompetent and inaccurate pollsters, fundraisers who take a dollar for every dollar they raise, and strategists who use negative advertising to intentionally keep people from voting. But it also gives us a from-the-trenches look at how Americans can turn the weapons trained on us back against the master propagandists, and in so doing revitalize our badly damaged democracy. Fleshing out his case with real-life stories from his involvement in numerous campaigns, Hillsman takes us behind the electioneering scenes of old Washington hands and trouble-making independents, including Ross Perot, Warren Beatty, John McCain, Arianna Huffington, and Colin Powell.
An outsider with an insider's vantage point, Hillsman sees America at a crucial historical moment defined by the continuing decline of both major political parties and the rise of independent voters. Edgy, controversial, and often humorous, his political ads have energized voters and revolutionized election campaigning over the last fifteen years. This is a book for everyone who's ever run for office, thought about running for office, or voted for someone running for office. Run the Other Way investigates the many imperfections in the greatest system of government in the world and challenges all of us to make it better. 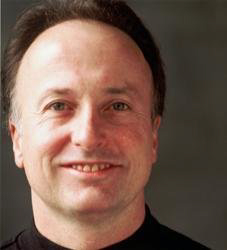 Bill Hillsman is CEO and Chief Creative Officer of North Woods Advertising, a marketing communications and political and public affairs consulting company based in Minneapolis. His work for Paul Wellstone's U.S. Senate campaign won the 1990 Grand EFFIE, awarded by the American Marketing Association for the most effective marketing and advertising campaign of the year. His work for Jesse Ventura's gubernatorial campaign in 1998 and Ralph Nader's presidential campaign in 2000 received many more accolades. Bill has been named one of America's top 100 marketing people and one of the 50 media people in America who most influence our world.
Hillsman's commentaries on marketing, advertising, and politics have appeared in the New York Times, NBC's Today show, National Public Radio, CNN, C-SPAN, Slate and Salon online magazines, The Nation, the British Broadcasting Company (BBC), and Japanese and German television. He has been profiled in Newsweek, BusinessWeek, and the New York Times Magazine. Minnesota Law & Politics listed him as one of Minnesota's 100 Most Influential People, as well as one of Minnesota's 100 Most Intelligent People, something he says people find truly amazing once they meet him.

Run the Other Way

Fixing the Two-Party System, One Campaign at a Time