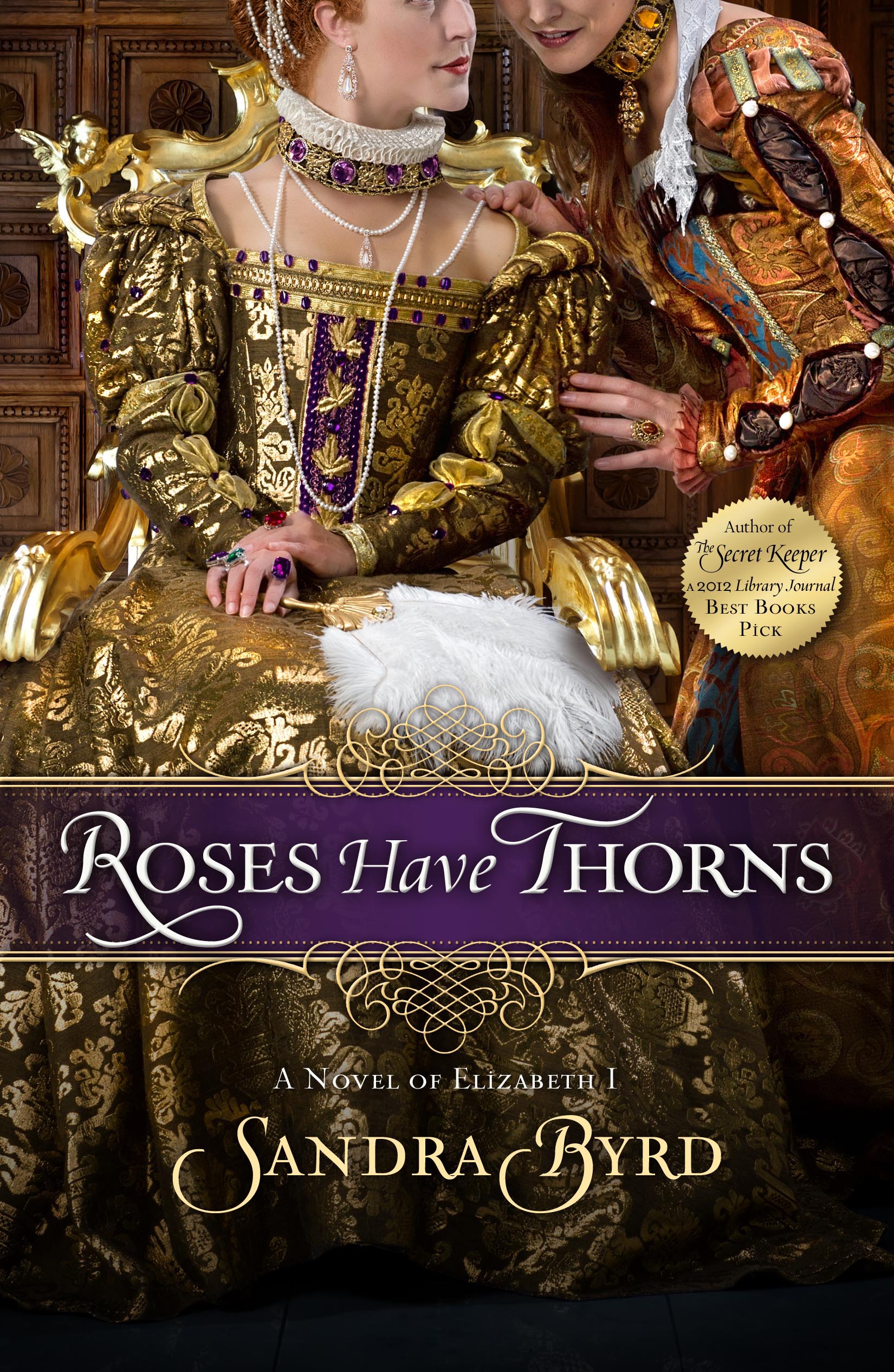 A Novel of Elizabeth I

A Novel of Elizabeth I

More books in this series: Ladies in Waiting