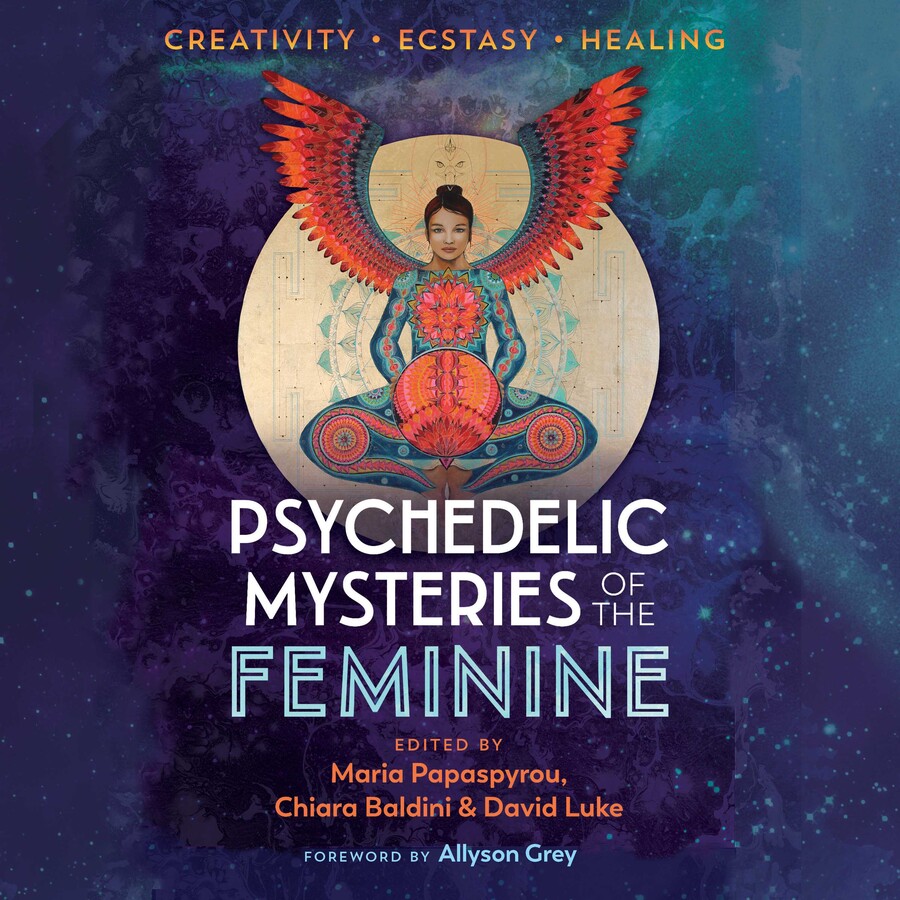 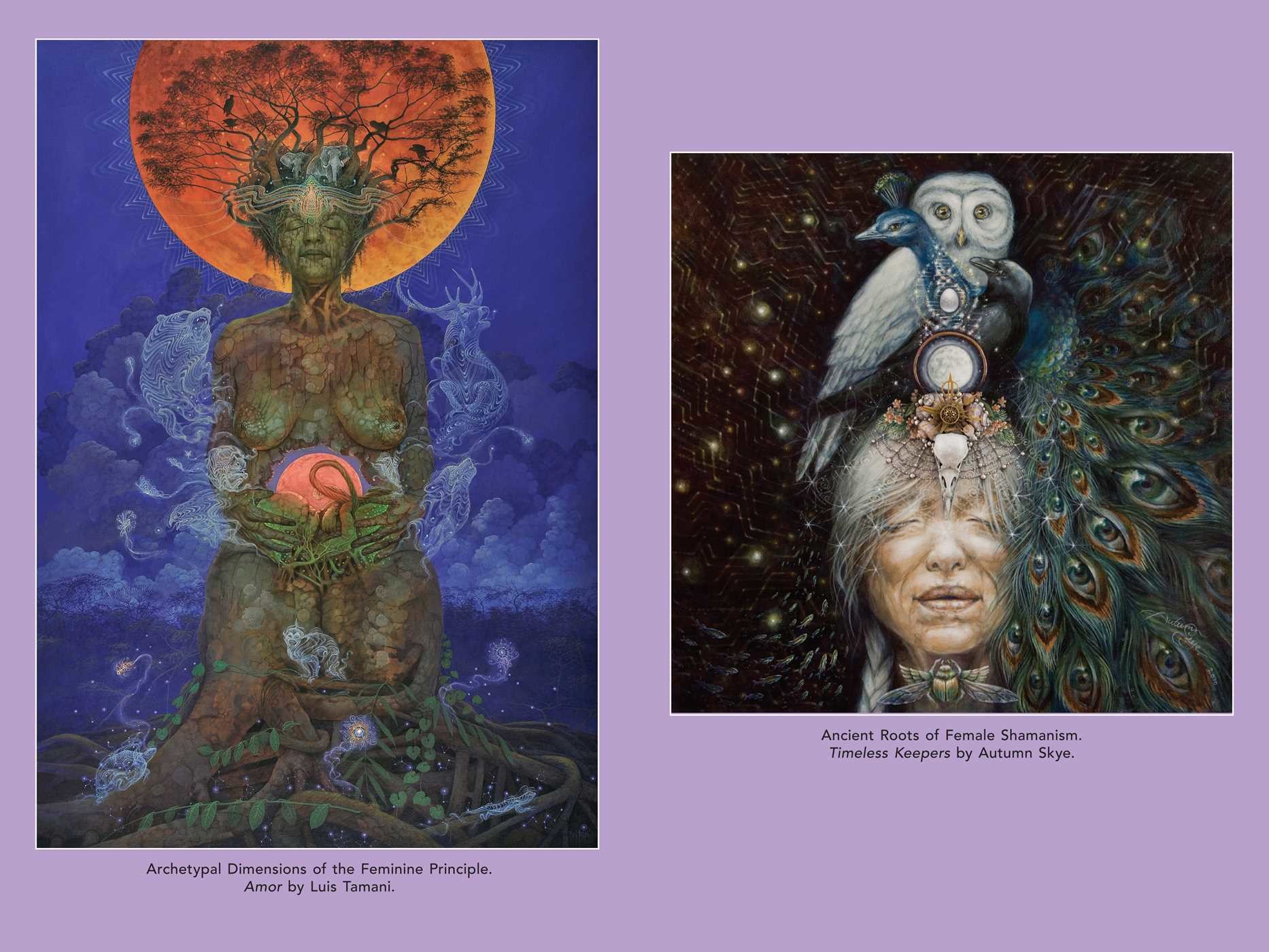 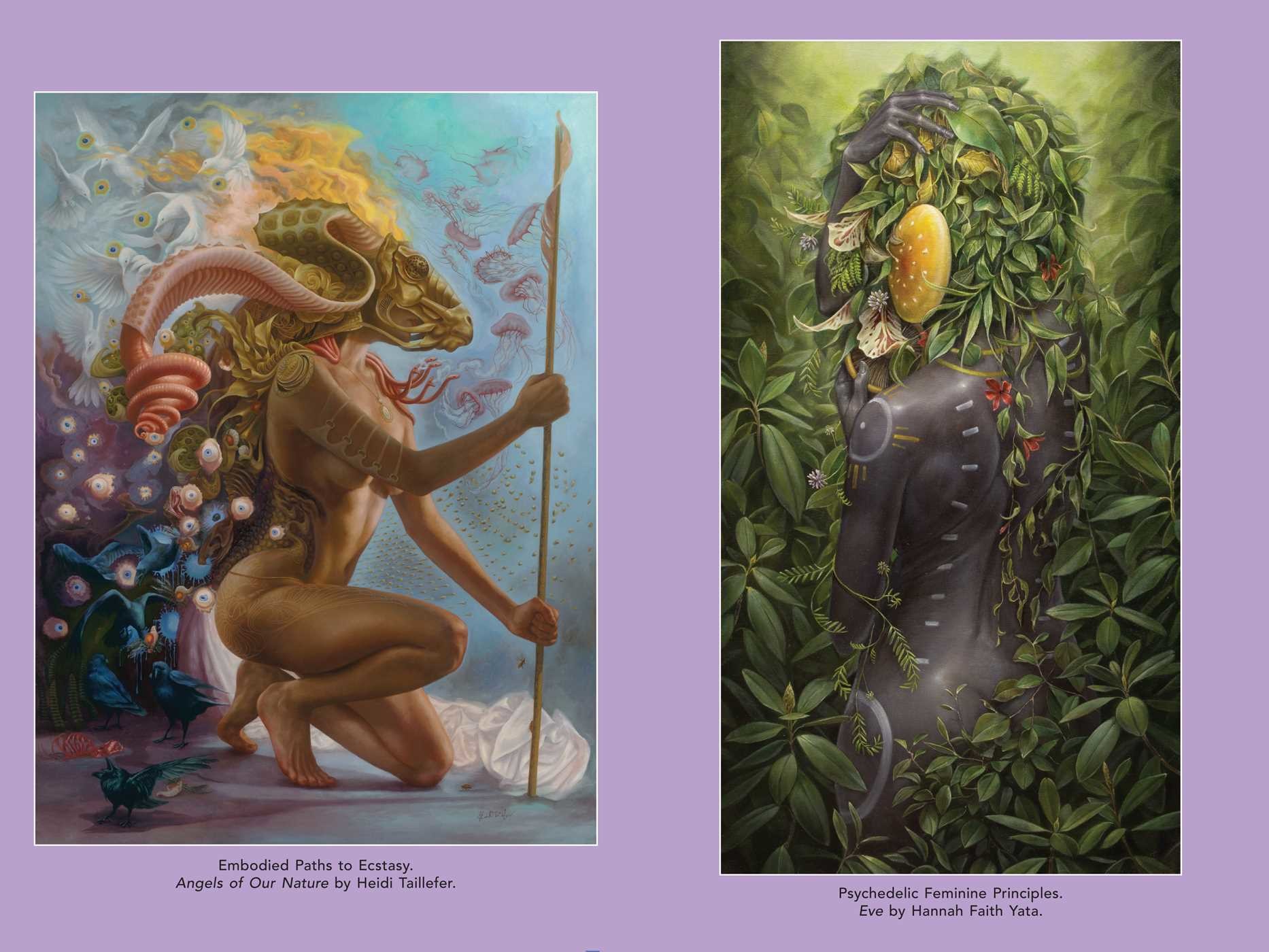 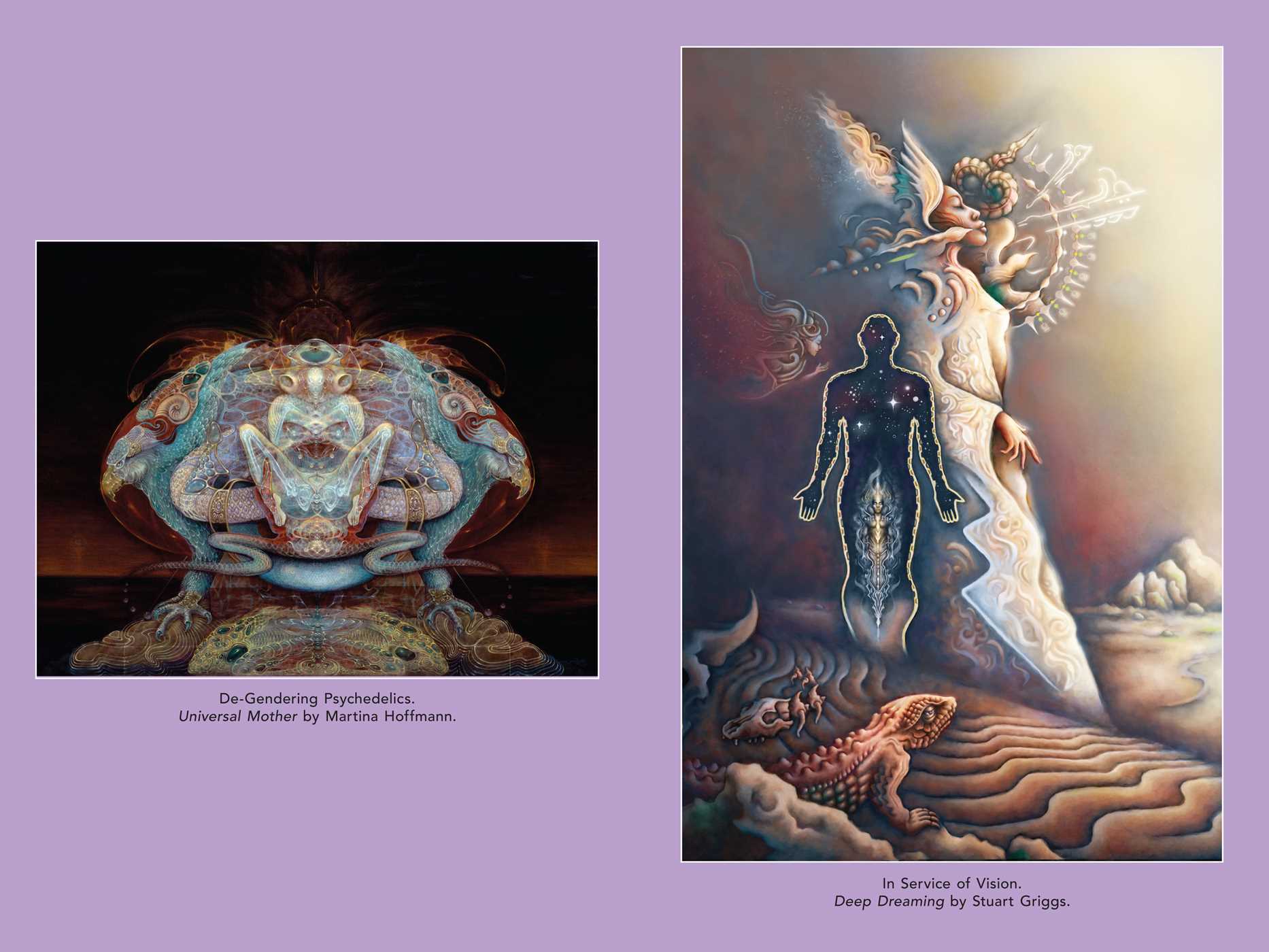 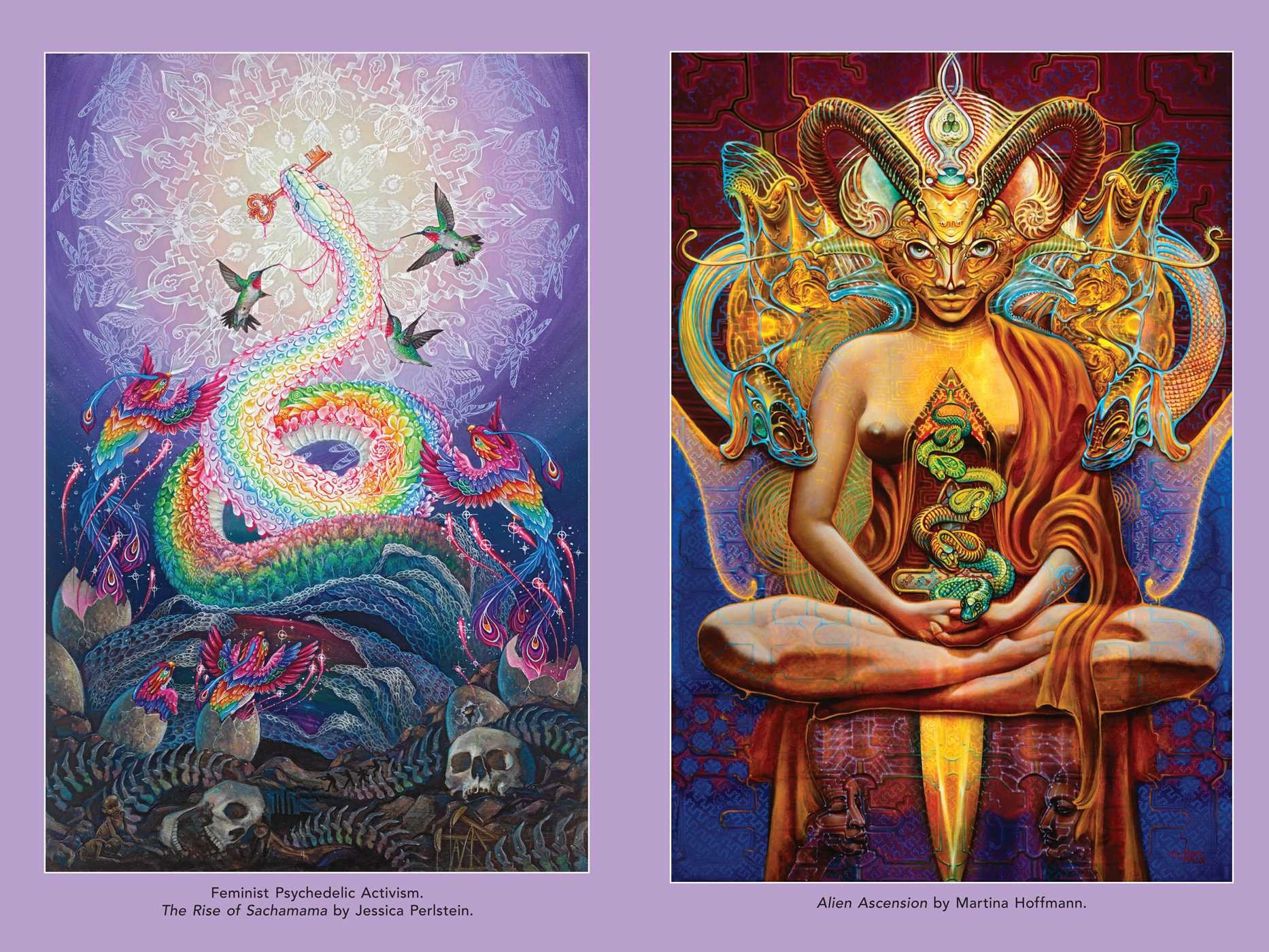 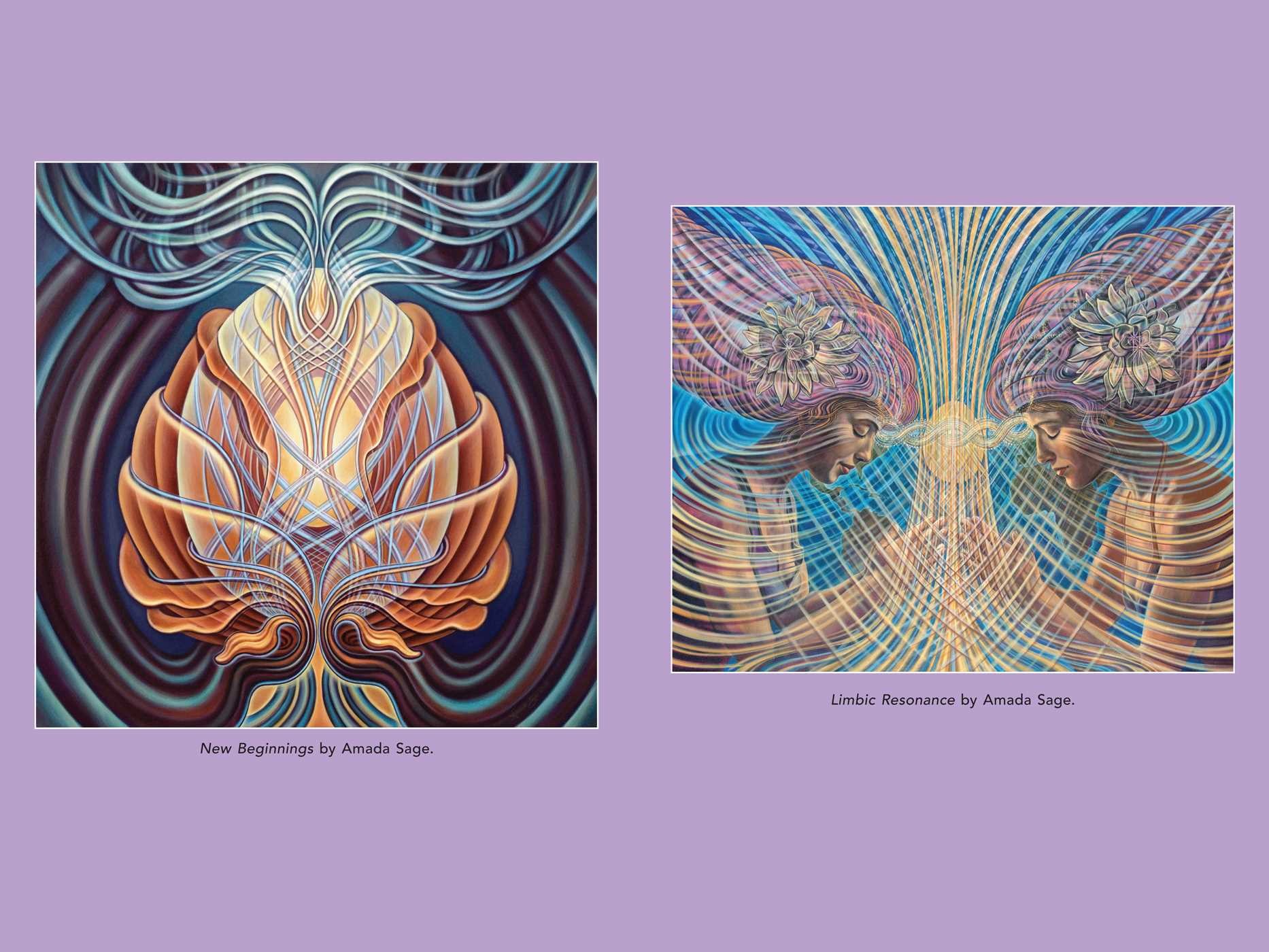 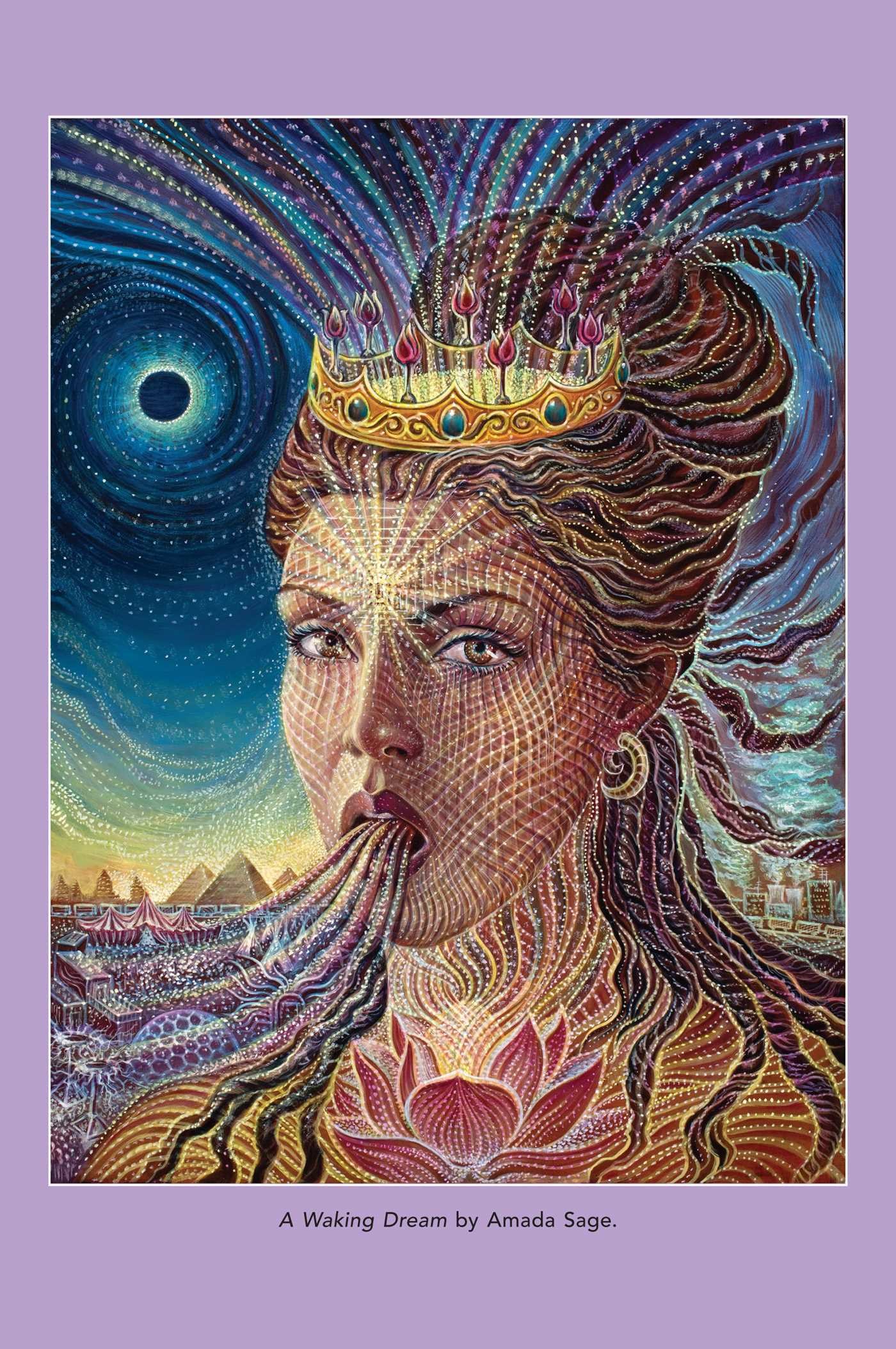 Psychedelic Mysteries of the Feminine

Psychedelic Mysteries of the Feminine