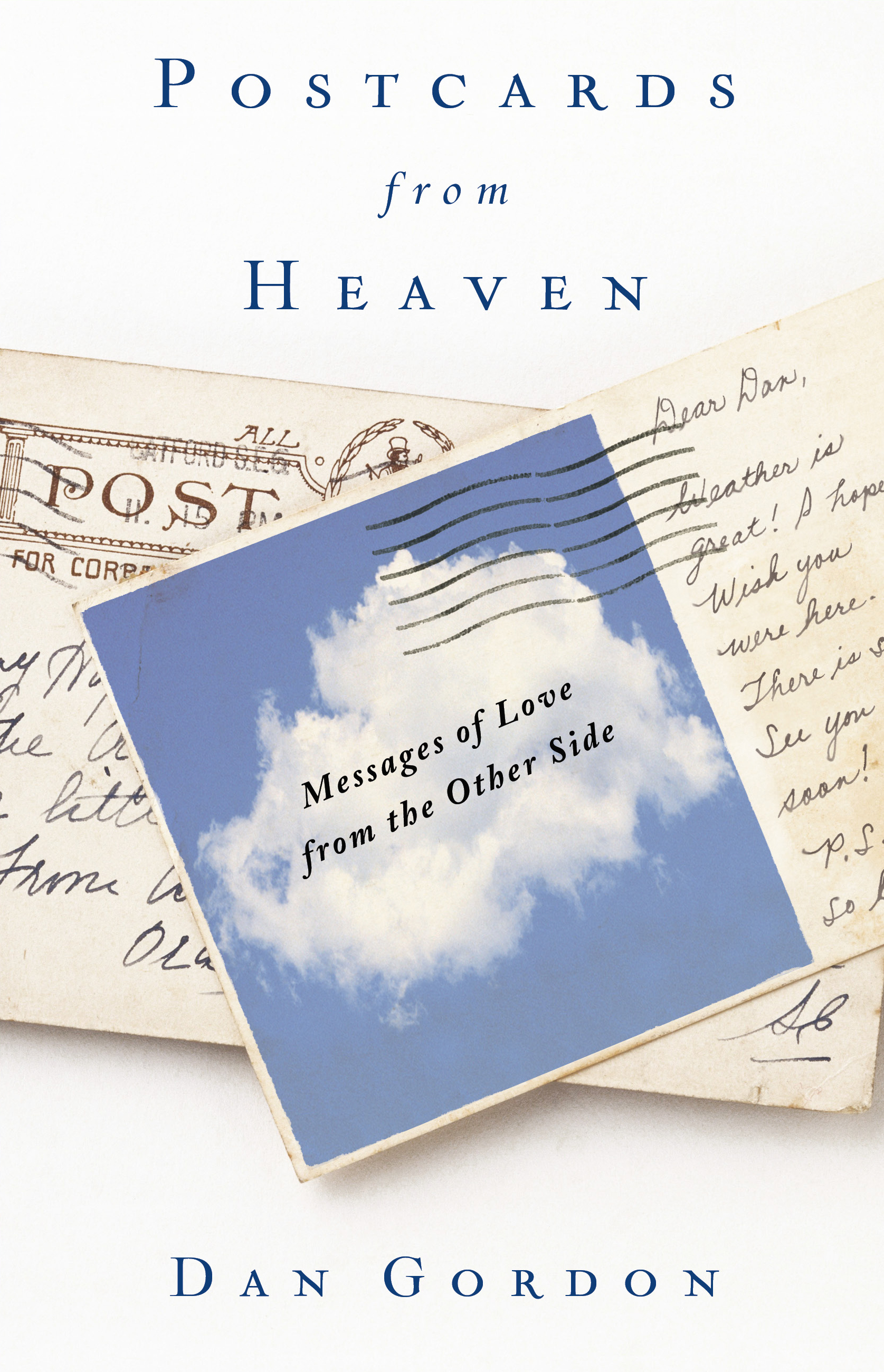 Messages of Love from the Other Side

"Nearly all of us either have had or have heard of an experience in which a soul already departed reaches back to us who have been left behind.... Sometimes, it's no more than a whisper, a familiar smell in the air, or just the feeling of presence as vivid as when the loved one was still alive. These moments are just that...moments, a glimpse behind the veil; not a letter from heaven, but a postcard." (Dan Gordon, Postcards from Heaven)

A postcard from heaven is not a revelation from on high -- rather, it's "a whisper, a familiar smell in the air, or just the feeling of presence" of someone who's passed away. It is just enough of a message to imply that what we call life is not ended by what we call death.

Dan Gordon has been receiving these postcards all his life -- from his father, his older brother, and his son Zaki, who was killed in a car accident when he was only twenty-two. Postcards from Heaven is the beautiful, inspirational memoir of four generations of a remarkable family and how they remain interconnected, a part of one another's stories, even after passing to the other side. Here is the span of his father's long life, moving and funny, from the Russian Revolution to his improbable Depression-era courtship of a woman named Goddess -- Gordon's mother -- to his spiritual later years in Israel; his incorrigible older brother's mischievous magic, able to find humor even in cancer treatment; and his brilliant son, a natural storyteller who looked destined to follow his father into the movie business. These are the stories of their lives on earth as well as after death.

Full of humor, compassion, and love, Postcards from Heaven comforts and assures us that those we loved can reach back to those of us still on earth -- and, if only we are attentive enough to listen, we can hear them say,

Much love, till we meet again. 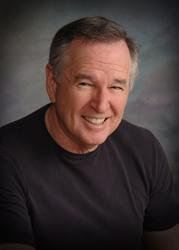 Dan Gordon was head writer of the hit TV series Highway to Heaven; his screenwriting credits include The Hurricane, Murder in the First, Wyatt Earp, and The Celestine Prophecy. He is the author of the stage adaptations of Terms of Endearment and Rain Man; cofounder of the Zaki Gordon Institute for Independent Filmmaking in Sedona, Arizona; and has been a guest lecturer at Columbia University School of the Arts, USC School of Cinematic Arts, UCLA School of Theater, Film, and Television, and Tel Aviv University.

Messages of Love from the Other Side