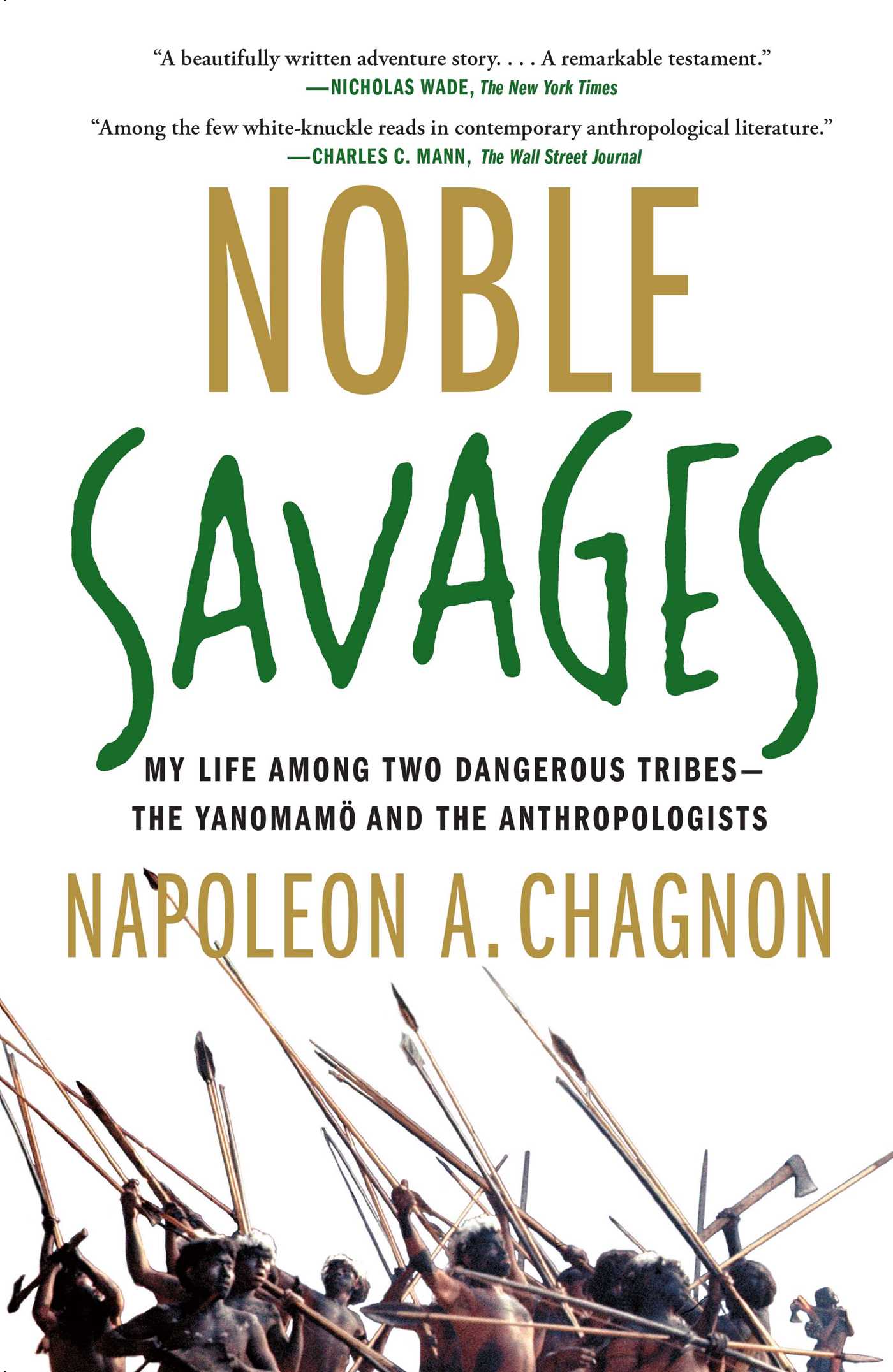 My Life Among Two Dangerous Tribes -- the Yanomamo and the Anthropologists

My Life Among Two Dangerous Tribes -- the Yanomamo and the Anthropologists