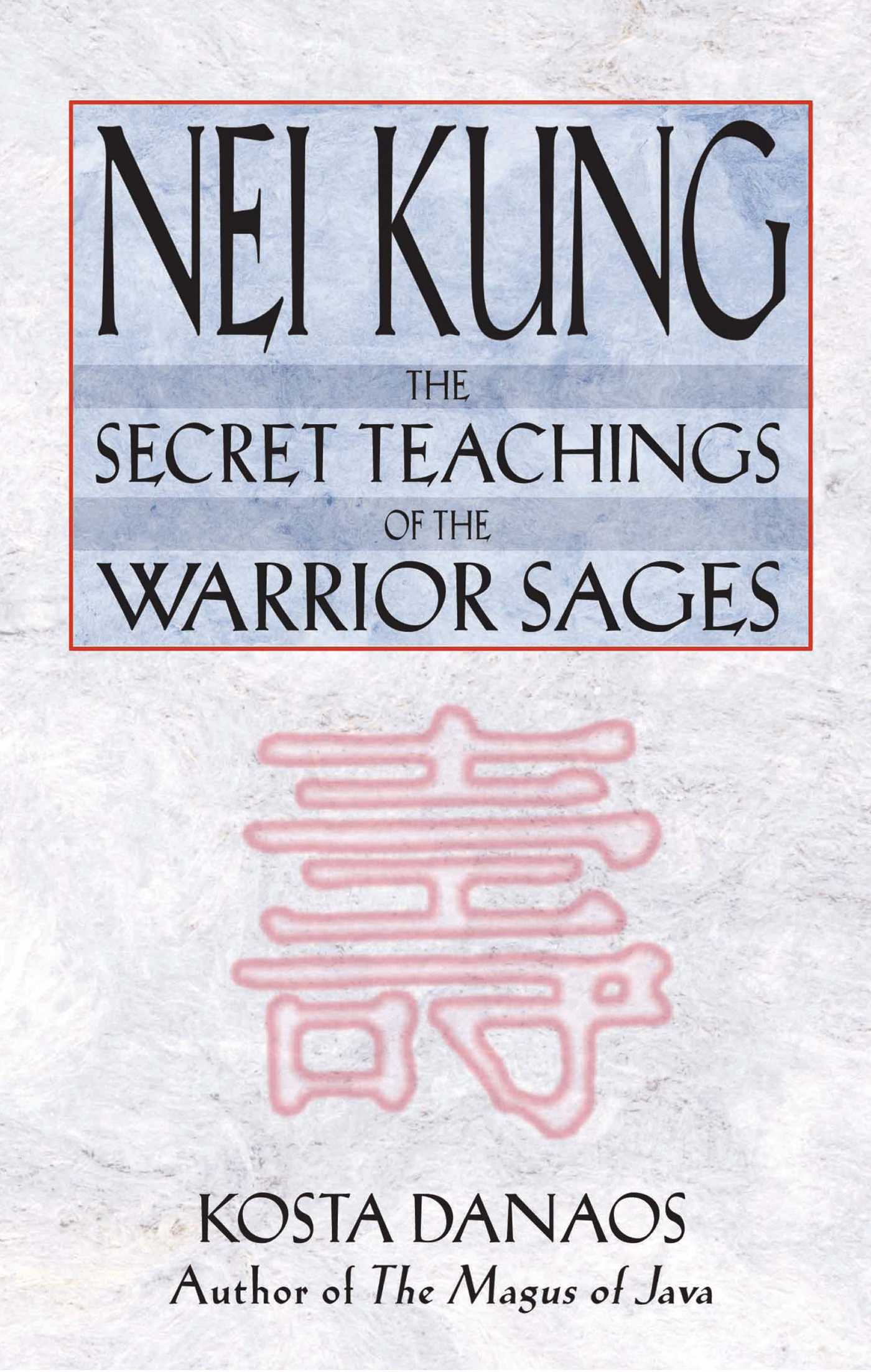 The Secret Teachings of the Warrior Sages

Explains the science behind the practice of nei kung, the elemental nature of yin and yang energy--the two components of ch'i, and how learning to control the yang energy in our ch'i can result in the release of dynamic energy.

• Establishes the existence and understanding of nei kung in the practices of many of the world's ancient cultures.

• Includes a step-by-step guide to the meditation that forms the basis of the practice of nei kung.

• By Kosta Danaos, author of The Magus of Java and apprentice to an immortal of the Mo-Pai tradition.

In 1994 Kosta Danaos was accepted as a student by John Chang, a Chinese-Javanese Taoist in the Mo-Pai tradition and a master of nei kung, the practice of harnessing and controlling our body's bioenergy, or ch'i. Nei Kung: The Secret Teachings of the Warrior Sages describes the practice of nei kung and how learning to control our ch'i can result in the release of dynamic energy that can be used for healing, pyrogenesis, telekinesis, levitation, telepathy, and more.

Danaos suggests that both components of ch'i--yin and yang energy--are fundamental to the earth and to life and were recognized and used in many of the world's ancient cultures. Though we have forgotten how to access them, these components are in fact elemental parts of us. The author explains that we first must open our minds to the fact that the power of ch'i is real. Next, in learning to control our ch'i as a whole, we must learn to channel our yang energy in productive ways--a potential we all possess. To help readers understand their capacity to connect with this inner elemental power, the author offers a fascinating blend of teachings that include sound scientific theories explaining much of the "magic" of nei kung. He also offers historical, linguistic, artistic, and literary proof of the presence and understanding of nei kung throughout the ages and a step-by-step introduction to several types of simple meditation--fundamental to directing one's ch'i.

With his engaging storytelling and disarming humor, his physics-based explanations for seemingly mystical phenomena, and his reassurances that he's really no different from the rest of us, Kosta Danaos shows us that once we remember our capacity to harness our yang energy, we can change ourselves and our world.

Primitive man was free to explore his world without the constraints of a rigorously mechanized society to bind him; he was free to investigate his earth and discern its shape without preconception. The realm of dreams and that of the physical were not so far apart; indeed, the shaman, whose job it was to sojourn into the world of dreams and twilight, was an integral component of society. One could say that primitive man used his dreams as an extension of his five better-known senses. Even today, however, the dreams that dance in our subconscious mind can take shape in the physical world. Progressing as we do through life, we frequently come to find that the myths and legends of humanity, the stories our grandmothers told us, are indeed true. And then what? What do you do when a myth presents itself to you in the flesh? What do you do when a quaint folk belief, accepted by your ancestors but denied by our modern day, knocks at your door? Do you run away? Do you have a heart attack and collapse?

I myself do not. Never having used drugs and being healthy in all respects, I do not doubt the testimony of my own senses. I do not run away. I do not hide. Nor am I afraid, for fear of ridicule, to share with others the revelations I unearth. Part of me is a warrior, you see, and loves a good fight--and as anyone who has given one knows, an academic presentation often turns into a good fight, played with the mind rather than with the fists, and against multiple adversaries at that.

Welcome then, once again, to my world. It is a place where there are no limits, where whatever once had shape and form in the history of humanity has found a home. My world revolves around that forgotten part of our soul--that forgotten side of ourselves--that has been trod upon for reasons of control and domination, I believe, for the last four millennia of our development. What exactly is the forgotten side of ourselves? It is that portion of our heritage that is scoffed at as superstition or make-believe today. It is that part of our innermost being that quietly acknowledges aspects of reality we know to be true, yet hesitates to openly acknowledge them for fear of ridicule. It is our inner connection to those archetypal aspects of existence that primitive or less "modern" cultures continue to embrace, but that we Westerners look upon as quaint, or backward, or even as (shudder) "neat." 2 It is that side of ourselves that exists with open access to all that may defy our world's ideas of logic and reason.

In 1994 I saw a documentary on television that changed my life forever. Called Ring of Fire: East of Krakatoa, and produced by the brothers Lorne and Lawrence Blair in 1988, the film described their experiences in the Indonesian archipelago. Central to the documentary was a brief sequence with a shy and somewhat reclusive Chinese-Javanese acupuncturist who performed wonderful things, unbelievable things, for the camera. He demonstrated his full mastery of the phenomenon of ch'i, or bioenergy, by generating an "electrical" current within his body, which he used first to heal one filmmaker of an eye infection, and then to set a newspaper on fire with his hand.

Ring of Fire caused thousands to seek out this individual in pursuit of instruction; I was one of the successful ones. In the book The Magus of Java, I described my initial encounter with this master, whose true identity I have hidden behind the pseudonym John Chang (though John really is his name, and so is Chang, after a fashion). After many trials and tribulations, he finally accepted me as his student, and I have since been privileged enough to witness phenomena that most people can only dream of. In my years of study with John Chang, I have experienced pyrogenesis, telekinesis, levitation, telepathy, and things even more exotic. I have spoken with spirits and can testify to their reality. Equally important, I have learned my own teacher's story, and have been given permission to publish it. John Chang is a direct heir to the lineage of the sixth-century B.C.E. sage Mo Tzu, who was Confucius's greatest rival. His discipline, called the Mo-Pai, was, until now, little known in the West.

The method through which these incredible abilities are arrived at is called, in Chinese, nei kung, or "inner power." It is the equivalent of the Hindu-Buddhist practice of kundalini yoga, though nei kung involves a martial art and martial practice. Central to the discipline is the transformation of sexual energy into pure unadulterated power, a force that the practitioner can use at will. The "cauldron" in which this formidable elixir is brewed is called the dantien (elixir field) in Chinese, and is a bioenergetic nexus located four fingers below our navel. . . .
Kosta Danaos

Kosta Danaos is a professional engineer, an experienced martial arts instructor in jujutsu, kung fu, and t'ai chi chuan, and a freelance writer. He lives in Athens, Greece.

"Makes excellent reading for energy practitioners and armchair explorers alike who are ready to feel yin and yang energy."

The Secret Teachings of the Warrior Sages