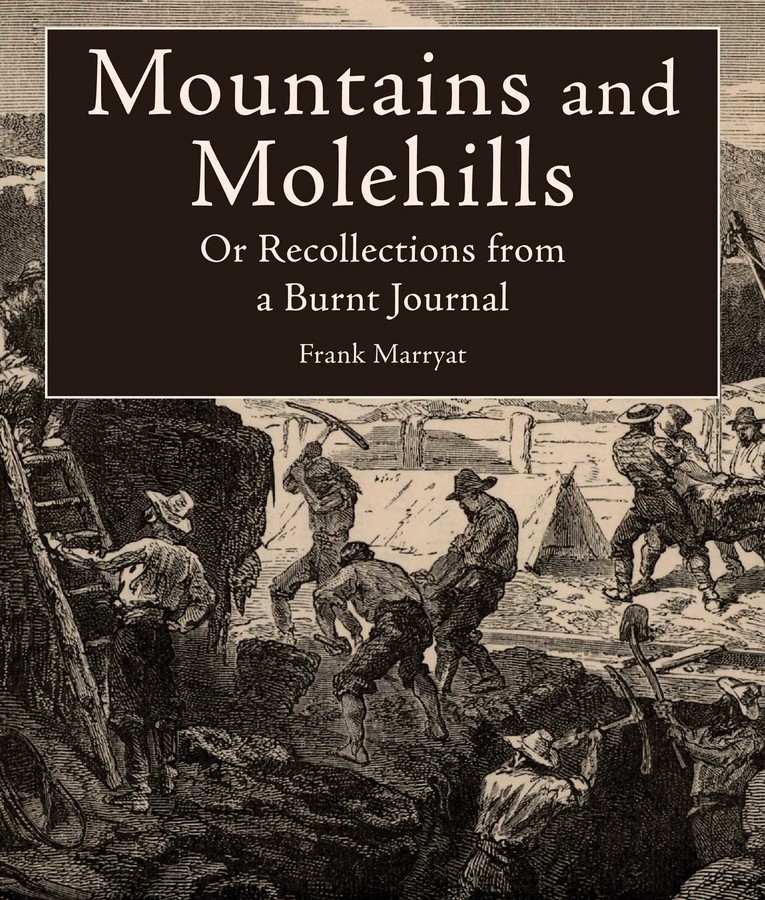 Or Recollections from a Burnt Journal

Or Recollections from a Burnt Journal