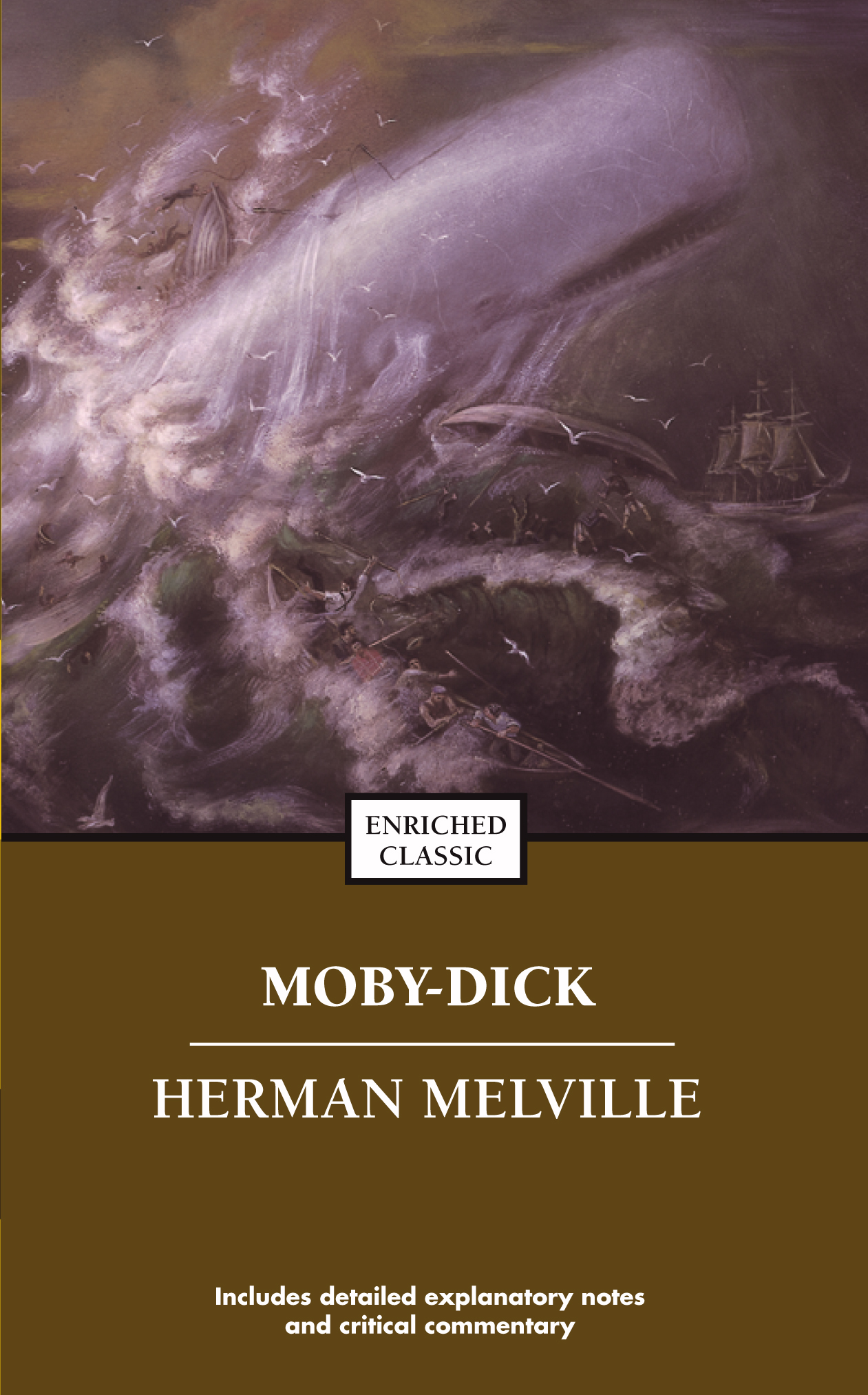 Herman Melville's peerless allegorical masterpiece is the epic saga of the fanatical Captain Ahab, who swears vengeance on the mammoth white whale that has crippled him. Often considered to be the Great American Novel, Moby-Dick is at once a starkly realistic story of whaling, a romance of unusual adventure, and a searing drama of heroic courage, moral conflict, and mad obsession. It is world-renowned as the greatest sea story ever told.
Moby-Dick, widely misunderstood in its own time, has since become an indubitable classic of American literature.

Herman Melville (August 1819 - September 1891) was an American novelist, essayist, and poet. During his lifetime his early novels, South Seas adventures, were quite popular, but his audience declined later in his life. By the time of his death he had nearly been forgotten. His masterpiece, Moby-Dick, was 'rediscovered' in later years and he is now widely esteemed as one of the most important figures in American literature.

D.H. Lawrence Moby-Dick commands a stillness in the soul, an awe...[it is] one of the strangest and most wonderful books in the world.