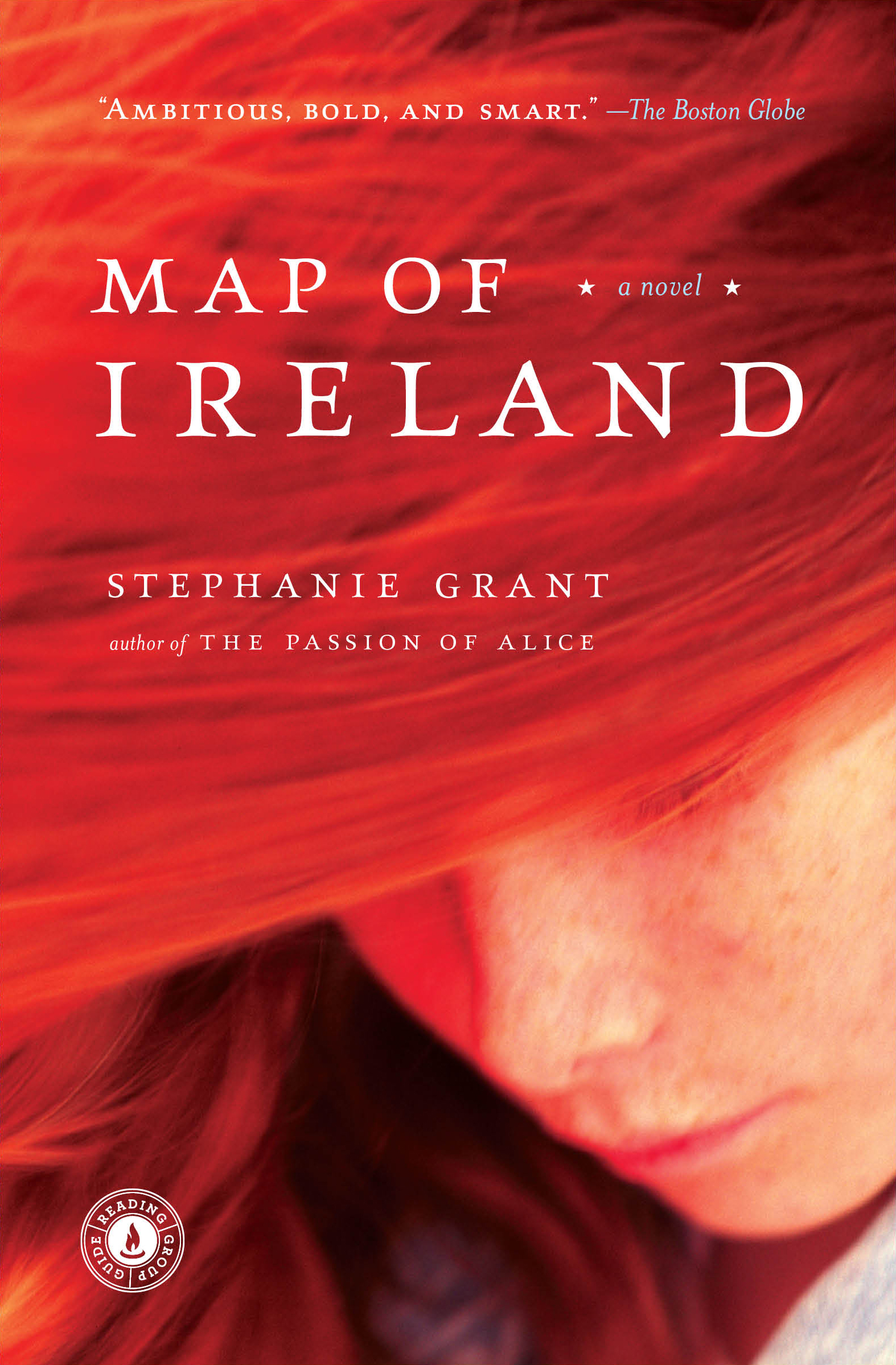 In 1974, when Ann Ahern begins her junior year of high school, South Boston is in crisis -- Catholic mothers are blockading buses to keep Black children from the public schools, and teenagers are raising havoc in the streets. Ann, an outsider in her own Irish-American community, is infatuated with her beautiful French teacher, Mademoiselle Eugénie, who hails from Paris but is of African descent. Spurred by her adoration for Eugénie, Ann embarks on a journey that leads her beyond South Boston, through the fringes of the Black Power movement, toward love, and ultimately to the truth about herself. 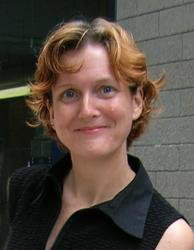 Stephanie Grant is an award-winning writer whose first novel, The
Passion of Alice, was longlisted for Britain's Orange Broadband Prize for
Fiction and was a finalist for the Lambda Literary Award for Best Lesbian
Fiction. She has taught creative writing at Ohio State University and Mount
Holyoke College and is currently visiting writer at the Franklin Humanities
Institute at Duke University.

"Stephanie Grant's fast-paced but beautifully turned new novel brings to troubled life once more the South Boston of the 1970s. It also brings to life Ann Ahern, a bright, wisecracking teenager who is part Huck Finn and part Holden Caulfield -- as well as a maturing young woman with sexual longings for certain people who are both the 'wrong' race and the 'wrong' gender. Ann's freckled face, she's told, is a map of Ireland -- but it's also a mask that Stephanie Grant strips to reveal a funny, sad, deeply sympathetic character." -- Mary Jo Salter, author of Open Shutters and Sunday Skaters

"Winged words, new words: arrondissement. Nostalgie. Pyromaniac. Penance and confession. Language is Ann Ahern's and Map of Ireland's magic charm. Making all new vocabulary that comes her way her own, including Irish-rooted hyperbole, this remarkable heroine defines herself through the words she acquires and 'becomes.' Drawing on foundational American myths about race and identity, Grant has written an unusual hybrid: a coming-of-age novel of ideas. This is smart work." -- Pearl Abraham, author of The Seventh Beggar

"In Map of Ireland, Stephanie Grant has written a novel of hard times that is a jagged jewel of perfection. With Ann Ahern, she has created a protagonist of fierce individuality, daunting irony, and always surprising courage -- it is as if Charles Dickens had written a tomboy." -- Honor Moore, author of The Bishop's Daughter

"Stephanie Grant's Map of Ireland is an openhearted, funny, and brave novel about the complexities of growing up in working-class Boston in the seventies. In Ann Ahern, she may have created the best tough-girl character since Scout Finch." -- Dana Spiotta, author of Eat the Document

"Map of Ireland is one of those novels that unexpectedly fell into my lap and I was immediately hooked. I could not put this book down. Riveting, clear-eyed, brutally honest, Grant's story draws us into the Boston racial crisis brought to a head during the busing campaigns in the seventies. In the midst of this struggle, out steps Ann Ahern -- one of the most disarming, haunted, and gorgeously conflicted narrators to come along in years. You will love this girl. Ann Ahern will charm you; disarm you. She will enrage you, but she will never let you go." -- Alison Smith, author of Name All the Animals