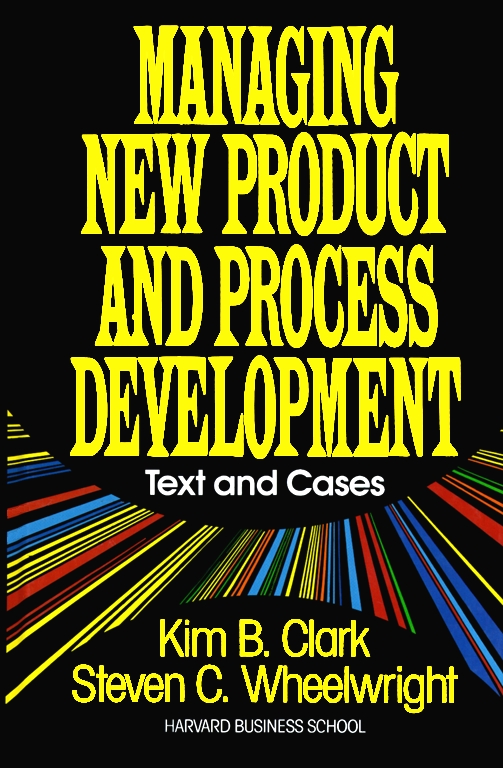 Argues that a company's capability to conceive and design quality prototypes and bring a variety of products to market more quickly than its competitors is increasingly the focal point of competition. The authors present principles for developing speed and efficiency.