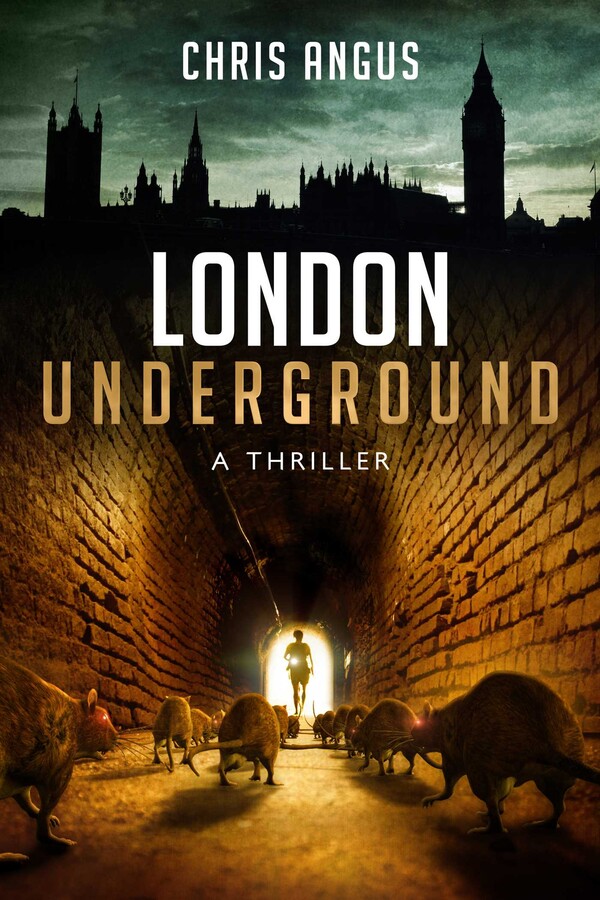 A chilling adventure beneath the streets of London where WWII-era bombs, government conspiracies, and sciencegone very very wrongcollide.

Beneath the streets of London lie many secrets. Subterranean rivers carve channels through darkened caverns. Hidden laboratories and government offices from WWII offer a maze of corridors and abandoned medical experiments. Lost in the depths are the contents of a looted Spanish galleon from the days of Henry VIII. And even deeper lies a Nazi V-2 rocket that contains the most horrible secret of all.

Carmen Kingsley, in charge of London projects for the British Museum, and Scotland Yard Inspector Sherwood Peets race to unravel the mysteries before the great city succumbs to the English Sweat, a frightening disease from the age of the Henrys.

Unknown to them, their partners in tracing the disease began their own efforts more than sixty years earlier during WWII when a top secret British mission is sent to the far northern regions of Norway to stop the Nazis from developing a biological weapon that was to be airmailed to London via the V-2 rocket.

It all comes to a climax beneath the city with the discovery of a horrifying species of genetically altered super rats” that threaten to invade London and the British Isles in a manner more horrifying than anything ever envisioned by the Germans.

Chris Angus is the author of several works of nonfiction and is also a newspaper columnist. He has published more than four hundred essays, articles, book introductions, columns, and reviews in a wide variety of publications, including the New York Times, the Albany Times-Union, Adirondack Life, American Forests, Wordsworth American Classics, Adirondack Explorer, and many more. Angus lives in Canton, New York.