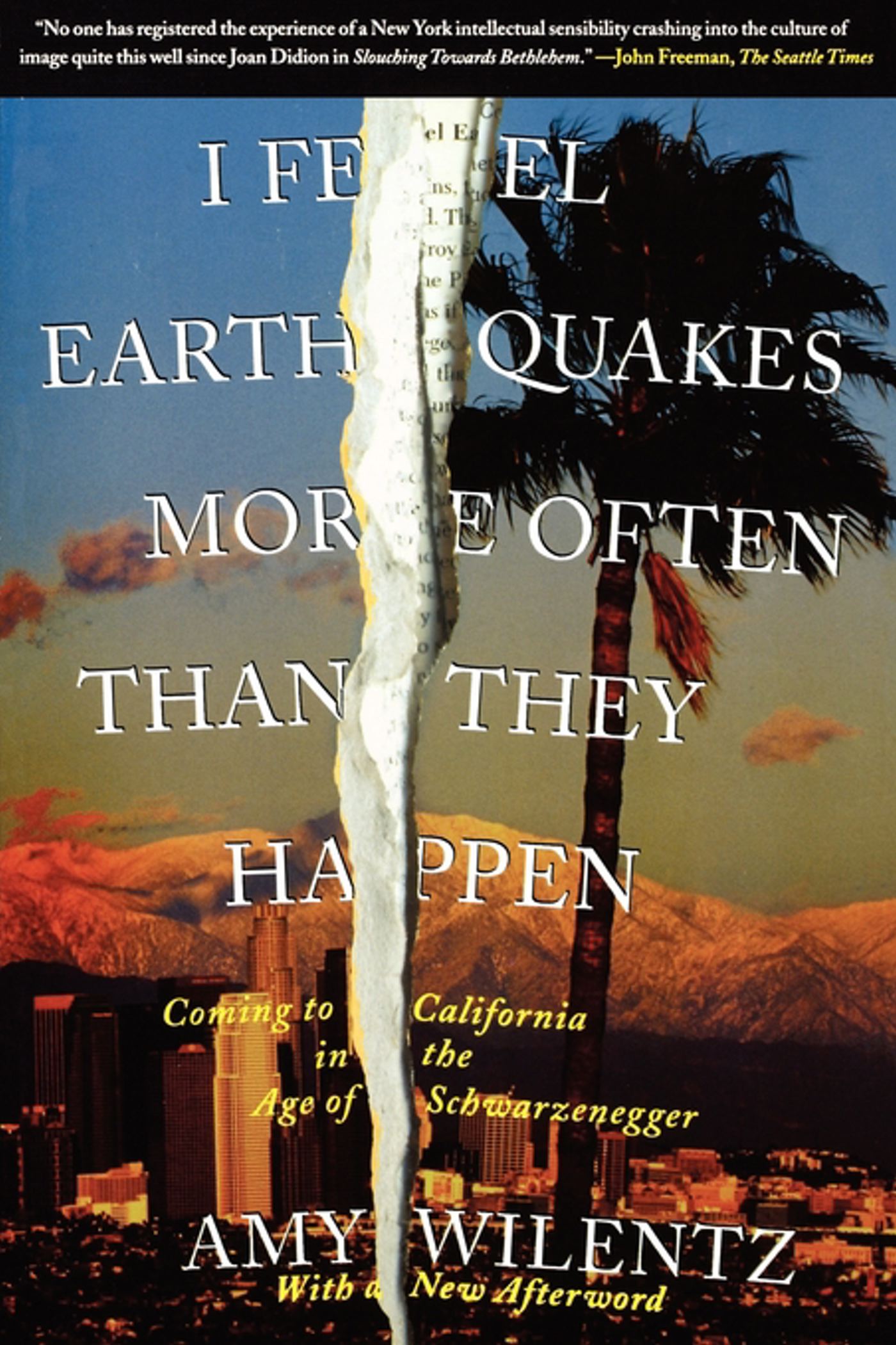 I Feel Earthquakes More Often Than They Happen

Coming to California in the Age of Schwarzenegger

From one of our most astute contemporary writers, Amy Wilentz, comes an irreverent, inventive portrait of the state of California and its unlikely governor, Arnold Schwarzenegger. The prizewinning author, a lifelong easterner and an outsider in the West, takes the reader on a picaresque journey from exclusive Hollywood soirees to a fantasy city in the Mojave desert, from the La Brea Tar Pits to celebrity-besotted Sacramento, from the tents of Skid Row to surf-drunk Malibu, from a snowbird retreat near Mexico to the hippie preserve of tide-beaten Big Sur, along the way offering up sharp observations on politics, fund-raising, the water supply, the Beach Boys, earthquake preparedness, home economics, catastrophism, movie-star politicians, political movie stars, Charlie Manson, and location scouts who want to rent your house in order to make television commercials for bathroom wall cleansers or Swedish banks.

Wilentz moved to Los Angeles from a Manhattan wounded by September 11, only to discover a paradise marred by fire, flood, and mudslides. In what seemed like a joke to her, a Democratic governor nicknamed Gumby was about to be ousted by an Austrian muscleman in a bizarre election promoted by a millionaire whose business was car alarms. Intrigued, she set out to find the essence of the quirky, trailblazing state. During her travels, she spots celebrities but can't quite place them, drops in on famous salons with habitués like Warren Beatty and Arianna Huffington, and visits the neglected office of one very special 9,000-year-old woman.

Plunging into the traffic of California, Wilentz noodles out meaning in some of the least likely of places; she sees the political in the personal and the personal in the political. By now an expert on tremors real and imagined, she offers readers on both coasts insights into where California stands today, and America as well. 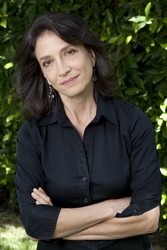 Amy Wilentz is the author of The Rainy Season, Martyrs’ Crossing, and I Feel Earthquakes More Often Than They Happen. She has won the Whiting Writers Award, the PEN/Martha Albrand Non-Fiction Award, and the American Academy of Arts and Letters Rosenthal Award. She writes for The New Yorker and The Nation and teaches in the Literary Journalism program at UC Irvine.

"No one has registered the experience of a New York intellectual sensibility crashing into the culture of image quite this well since Joan Didion in Slouching Towards Bethlehem."
-- John Freeman, The Seattle Times

"There's plenty about California that demands satire, and it turns out that Wilentz...has a fully operable and most engaging sense of humor."
-- Jonathan Yardley, The Washington Post

"As Amy Wilentz documents in this delightful romp of a memoir, it takes true grit -- and a capacity for improvisation -- to leave the certainties of the East behind and start life all over again on the coast of dreams."
-- Kevin Starr, author of Inventing the Dream and Coast of Dreams

"Hard not to laugh.... I grew up in the Lakewood that so appalls her.... Nevertheless, I did leave as soon as I could for a big Eastern city where the women were as smart, swift, funny, and furious as Amy Wilentz."
-- John Leonard, Harper's

I Feel Earthquakes More Often Than They Happen

Coming to California in the Age of Schwarzenegger