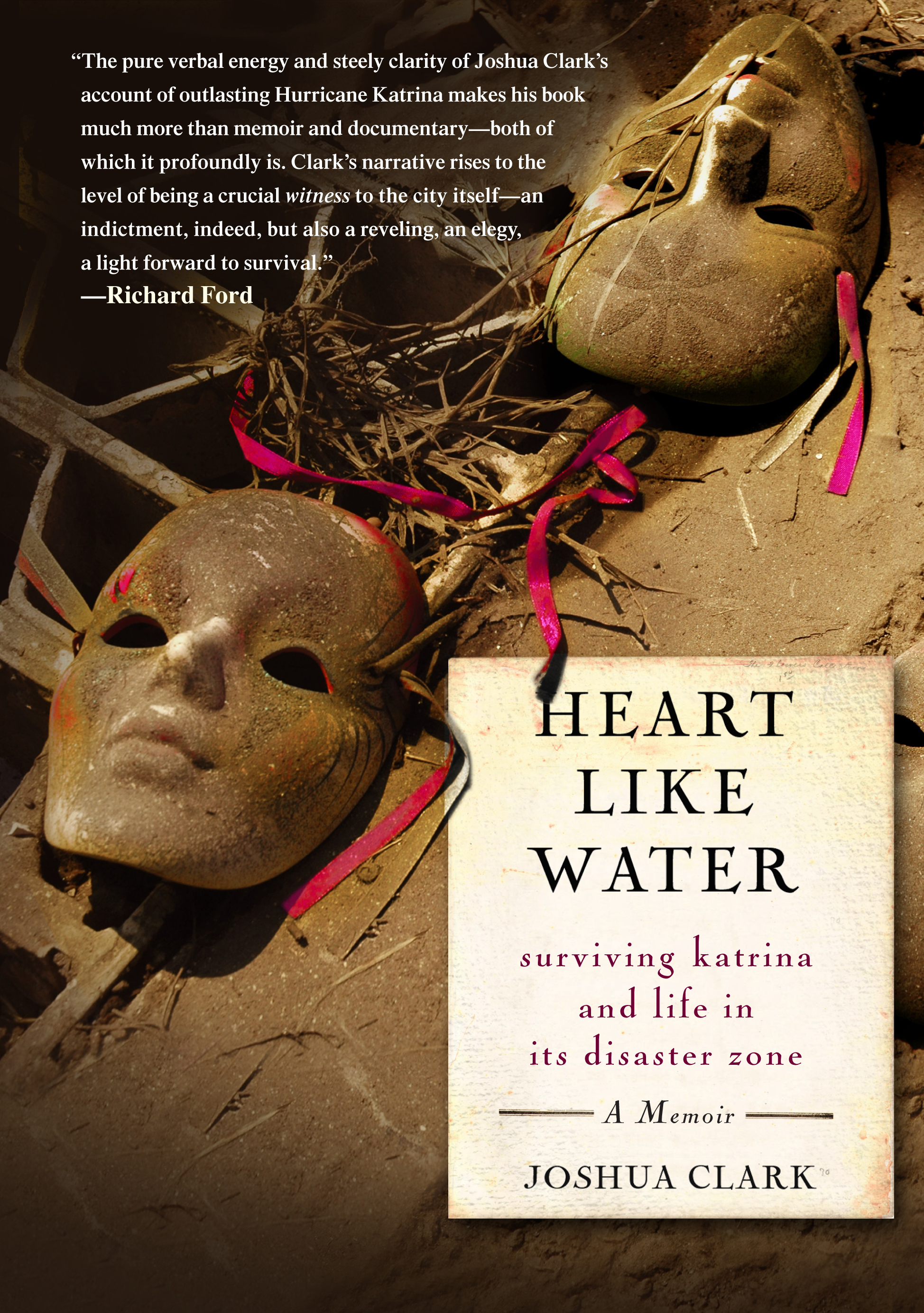 Surviving Katrina and Life in Its Disaster Zone

Try it. Right now. Picture the lights going off in the room you're sitting in. The computer, the air conditioning, phones, everything. Then the people, every last person in your building, on the street outside, the entire neighborhood, vanished. With them go all noises: chitchat, coughs, cars, and that wordless, almost impalpable hum of a city. And animals: no dogs, no birds, not even a cricket's legs rubbing together, not even a smell. Now bump it up to 95 degrees. Turn your radio on and listen to 80 percent of your city drowning. You're almost there. Only twenty-eight days to go.

Joshua Clark never left New Orleans during Hurricane Katrina, choosing instead to band together with fellow holdouts in the French Quarter, pooling resources and volunteering energy in an effort to save the city they loved. When Katrina hit, Clark, a key correspondent for National Public Radio during the storm, immediately began to record hundreds of hours of conversations with its victims, not only in the city but throughout the Gulf: the devastated poor and rich alike; rescue workers from around the country; reporters; local characters who could exist nowhere else but New Orleans; politicians; the woman Clark loved, in a relationship ravaged by the storm. Their voices resound throughout this memoir of a unique and little-known moment of anarchy and chaos, of heartbreaking kindness and incomprehensible anguish, of mercy and madness as only America could deliver it.

Paying homage to the emotional power of Joan Didion, the journalistic authority of Norman Mailer, and the gonzo irreverence of Tom Wolfe, Joshua Clark takes us through the experiences of loss and renewal, resilience and hope, in a city unlike any other. With lyrical sympathy, humility, and humor, Heart Like Water marks an astonishing and important national debut.

A portion of the author's royalties from this book will go to the Katrina Arts Relief and Emergency Support (KARES) fund, which supports New Orleans-area writers affected by the storm.Visit www.NewOrleansLiteraryInstitute.com to find out how to make a direct and positive impact on the region. 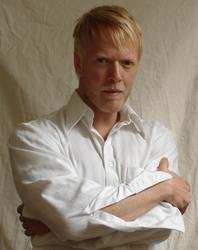 Joshua Clark, founder of Light of New Orleans Publishing, edited Louisiana in Words, French Quarter Fiction, and other books, and his writing and photographs appear in many newspapers and magazines. He covered New Orleans in Katrina's aftermath for Salon.com and National Public Radio.

Surviving Katrina and Life in Its Disaster Zone