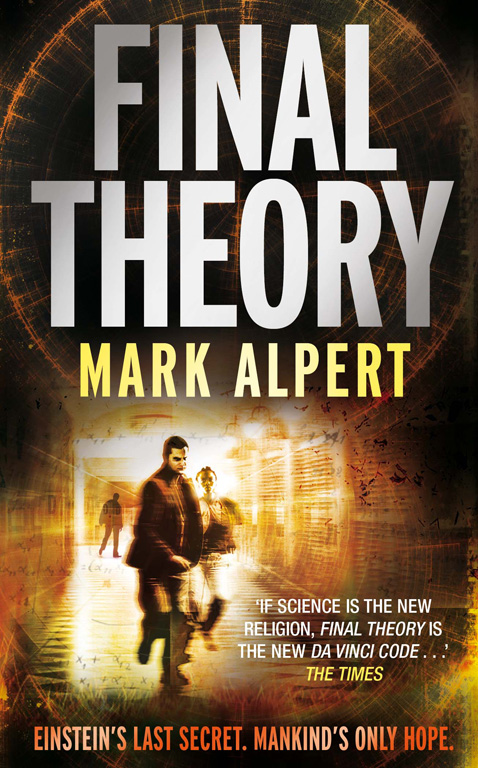 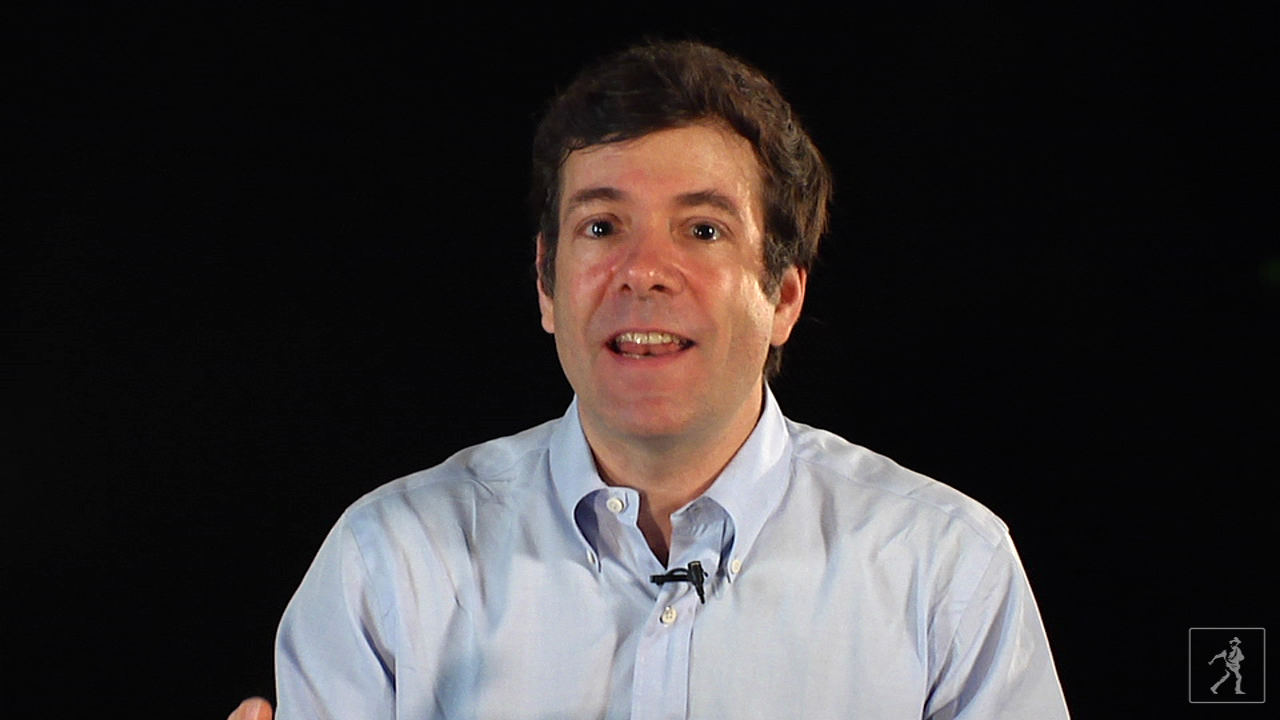 Author Mark Alpert gives us a sneak peek at the sequel to FINAL...

'Einheitliche Feldtheorie'. The final words of his dying mentor will change David Swift's life forever. Within hours of hearing those words, David is arrested, interrogated and almost assassinated. But he's too busy running for his life to work out what it all means. Has he accidentally inherited Einstein's Unified Theory -- a set of equations with the power to destroy the world? Einstein died without discovering the theory. Or did he?

Teaming up with his ex-girlfriend and an autistic teenager addicted to video games, David must ensure he survives long enough to find out the truth -- and deal with the terrifying consequences.

For Discussion
1. When David is being interrogated by the FBI immediately after Dr. Kleinman's death, he thinks, "Why should he be responsible for keeping the secret? He hadn't asked for this." Why does David choose not to reveal what he knows to the FBI?
2. Monique and David haven't seen each other in nearly twenty years when he arrives on her doorstep in Princeton. Why does David seek out Monique for help? Why does Monique, in turn, risk her life to aid David? Is it merely academic interest that compels her to accompany him on his dangerous quest, or is there something more?
3. Karen refuses to believe the FBI when they tell her that David is wanted for murder and selling drugs. Given her contentious personal history with David, why does she stand by her ex-husband? What makes her so certain that he's not involved in these illegal activities?
4. Discuss the novel's narrative structure and plotting. Did you guess the identity of Henry Cobb before it was revealed? What did you find to be most compelling about Final Theory -- the action scenes, the characters, the scientific and historical information, or something else entirely?
5. Why do you suppose the author chose to give Simon, a cold-blooded killer-for-hire, such a sympathetic back story? Was he a convincing villain? Did you empathize with him at all, given that he lost his wife and children because of an American military error in Chechnya? Why or why not?
6. David's difficult childhood is mentioned throughout the story. What, if anything, did knowing about these aspects of his past add to your understanding of his character? How does his upbringing -- in particular his relationship with his father -- continue to affect him?
7. What is Professor Gupta's motivation for wanting possession of the Theory of Everything? At one point in the story he says to David, "It's not a physics problem, it's a problem of human behavior. Humans are simply not intelligent enough to stop killing each other." If such knowledge were to come to light, do you believe it would be used for the good of humanity or to our detriment?
8. What statements is the author making in the book about our current political climate, including things like the War on Terror and the FBI's perceived misuse of the Patriot Act? What is your opinion of the way the author portrays the FBI, as well as several White House figures -- the President of the United States, the Vice President, and the Secretary of Defense? Did you find that this enhanced or detracted from the storyline?
9. Why does FBI agent Lucille Parker change her stance about David and the recovery of the Unified Theory? Given her behavior at the beginning of the story, why does she ultimately refuse to continue participating in the cover-up, even putting her career on the line to do so?
10. Do you think David and Monique made the right decision to keep Einstein's Theory of Everything from the U.S. government? Why or why not? Why do they decide to not even reveal its existence to a neutral international organization like the United Nations?
11. Did you find the scientific aspects of the storyline easy or difficult to follow? How much did you know about Albert Einstein prior to reading this book? Has reading Final Theory inspired you to find out more about the scientist?
12. For the person who selected Final Theory for discussion, what made you choose this book? Overall, were you satisfied with the read? Why or why not?
Enhance Your Book Club
Visit Mark Alpert's website, www.markalpert.com, to learn more about the science behind Final Theory, and for links to Scientific American articles written by the author on topics related to the book's subject matter.
Pair your reading of Final Theory with a biography about Albert Einstein, such as Walter Isaacson's Einstein: His Life and Universe.
David admits to playing the New York Lotto from time to time "despite the pitifully bad odds." Give each member a scratch-off lottery ticket and see if the numbers work in your favor. 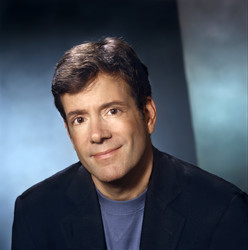 Mark Alpert is a contributing editor at Scientific American and an internationally bestselling author of science thrillers. His novels for adults—Final Theory, The Omega Theory, Extinction, and The Furies—are action-packed page-turners that show the frightening potential of near-future technologies.