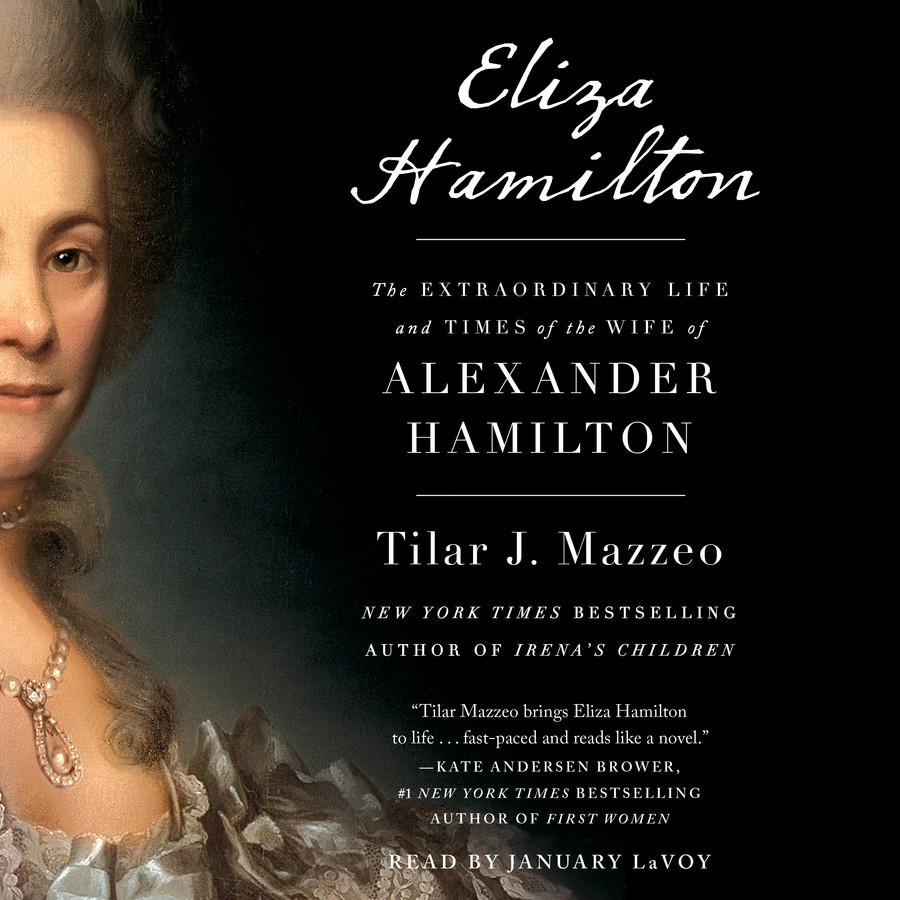 The Extraordinary Life and Times of the Wife of Alexander Hamilton

The Extraordinary Life and Times of the Wife of Alexander Hamilton