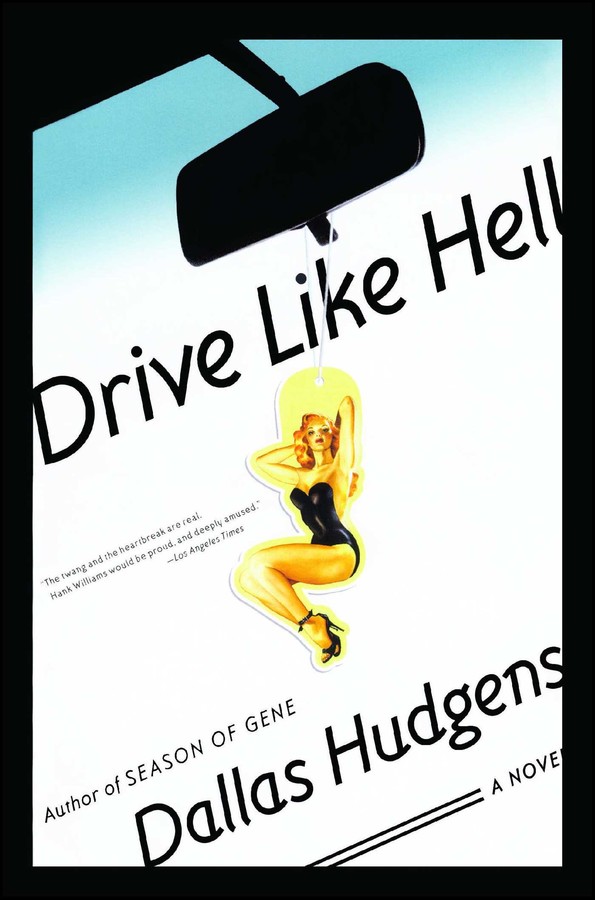 Wanting desperately to be behind the wheel, Luke Fulmer counts down the days to his sixteenth birthday, when he can finally get his license. Unfortunately, the first thing he does with it is "borrow" his neighbor's car. When he is pulled over and found in possession of an air pistol, a ski mask, a stolen TV, and a bag of pot, the unforgiving local magistrate takes scissors to his license and vows to lock him up if he ever stands in front of her again. So with an absent father and a mother descending into alcoholism, he moves in with his older brother, Nick, an easygoing ex-con who wants to steer Luke onto the straight and narrow. In the summer that follows, Luke contends with a kleptomaniac girlfriend, a duffel bag full of cocaine, and the realization that he must save his family from themselves, even as he plots to beat a path out of town.

In his hilarious, unforgettable debut -- with everything from stock car racing to drug dealing -- Dallas Hudgens brilliantly evokes Southern culture in a tale that is raucous and wrenching, funny and wise. 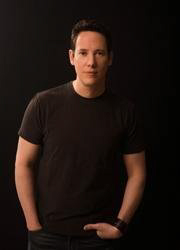 Dallas Hudgens is a native of Georgia. He is the author of the novel Drive Like Hell and has contributed to The Washington Post and online at FANZINE (www.thefanzine.com). He lives in Virginia with his wife and two sons. For more information, visit www.drivelikehell.com

"The writing is splendid. Hudgens has captured these characters and this milieu with heartbreaking veracity."
-- The Charlotte Observer

"Funny, fast, and dead-on with the details."
-- The Roanoke Times

"Hilarious...Hudgens's first is so much fun that it's easy to forget how difficult it is to portray decent people acting like morons with an artfulness sufficient to transform it into boneheaded genius."
-- Kirkus Reviews (starred)

"Drive Like Hell takes corners at 90 miles an hour to deliver the goods."
-- South Florida Sun-Sentinel

"The twang and the heartbreak are real. Hank Williams would be proud, and deeply amused."
-- Los Angeles Times