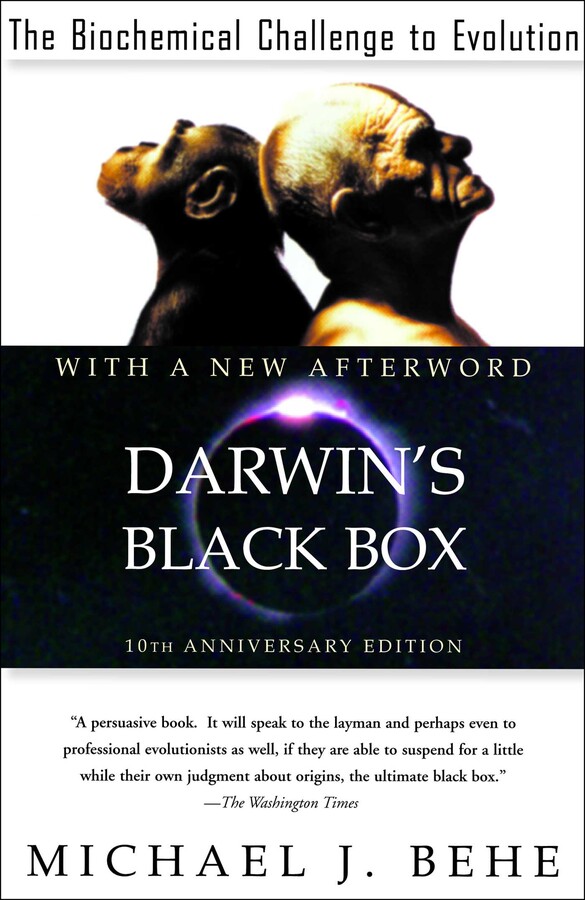 The Biochemical Challenge to Evolution

The groundbreaking, "seminal work" (Time) on intelligent design that dares to ask, was Darwin wrong?

In 1996, Darwin's Black Box helped to launch the intelligent design movement: the argument that nature exhibits evidence of design, beyond Darwinian randomness. It sparked a national debate on evolution, which continues to intensify across the country. From one end of the spectrum to the other, Darwin's Black Box has established itself as the key intelligent design text -- the one argument that must be addressed in order to determine whether Darwinian evolution is sufficient to explain life as we know it.

In a major new Afterword for this edition, Behe explains that the complexity discovered by microbiologists has dramatically increased since the book was first published. That complexity is a continuing challenge to Darwinism, and evolutionists have had no success at explaining it. Darwin's Black Box is more important today than ever. 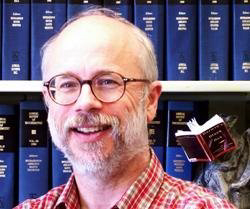 Michael J. Behe is a Professor of Biological Science at Lehigh University, where he has worked since 1985. From 1978 to 1982 he did postdoctoral work on DNA structure at the National Institutes of Health. From 1982 to 1985 he was Assistant Professor of Chemistry at Queens College in New York City. He has authored more than forty technical papers, but he is best known as the author of Darwin's Black Box: The Biochemical Challenge to Evolution. He lives near Bethlehem, Pennsylvania, with his wife and nine children.

"A persuasive book. It will speak to the layman and perhaps even to professional evolutionists as well, if they are able to suspend for a little while their own judgment about origins, the ultimate black box." -- The Washington Times

"An argument of great originality, elegance, and intellectual power. . . . No one can propose to defend Darwin without meeting the challenges set out in this superbly written and compelling book." -- David Berlinski, author of A Tour of the Calculus

"Overthrows Darwin at the end of the twentieth century in the same way that quantum theory overthrew Newton at the beginning." -- George Gilder in National Review

"[Behe] is the most prominent of the small circle of scientists working on intelligent design, and his arguments are by far the best known." -- H. Allen Orr in The New Yorker

"When examined with the powerful tools of modern biology, but not with its modern prejudices, life on a biochemical level can be a product, Behe says, only of intelligent design. Coming from a practicing biologist. . . this proposition is close to heretical." -- The New York Times Book Review

The Biochemical Challenge to Evolution