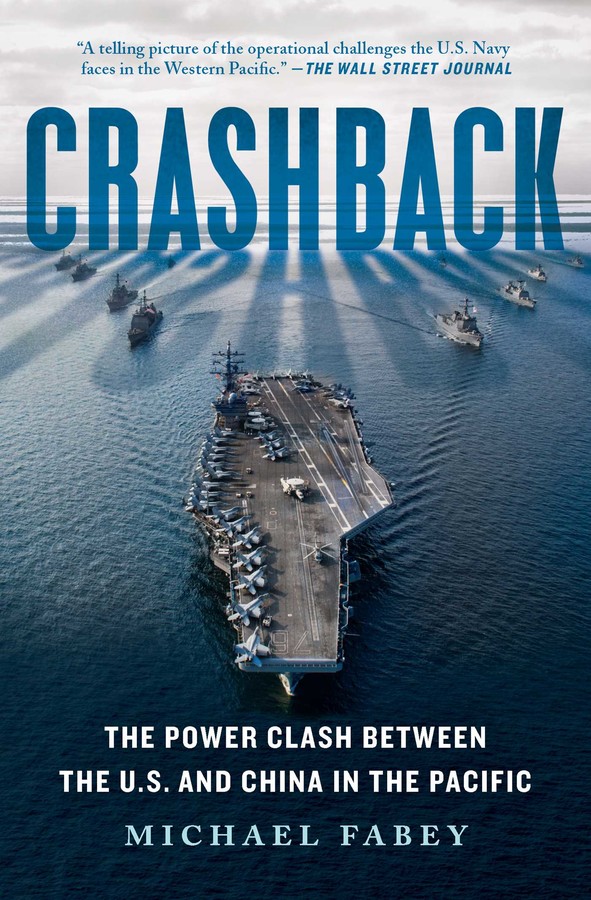 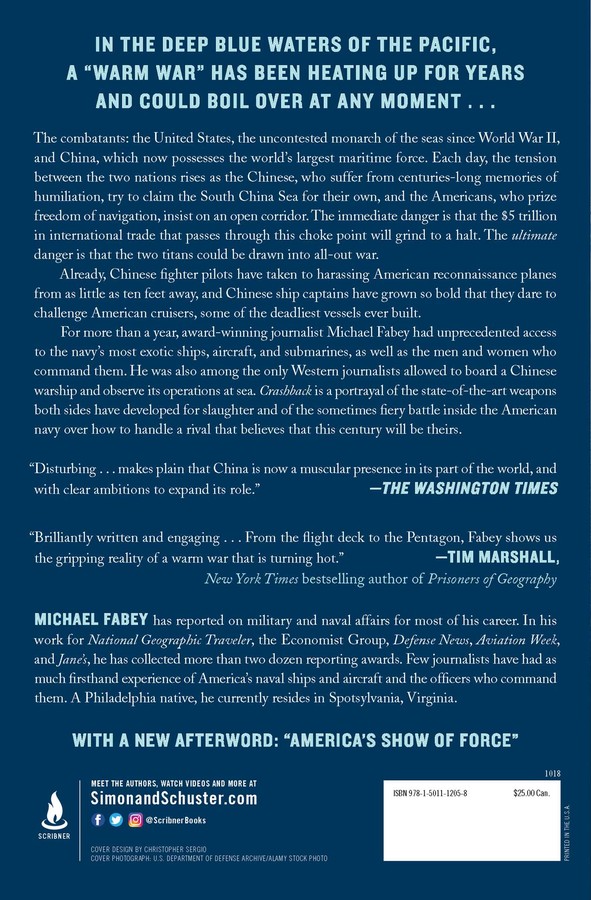 The Power Clash Between the U.S. and China in the Pacific

The Power Clash Between the U.S. and China in the Pacific