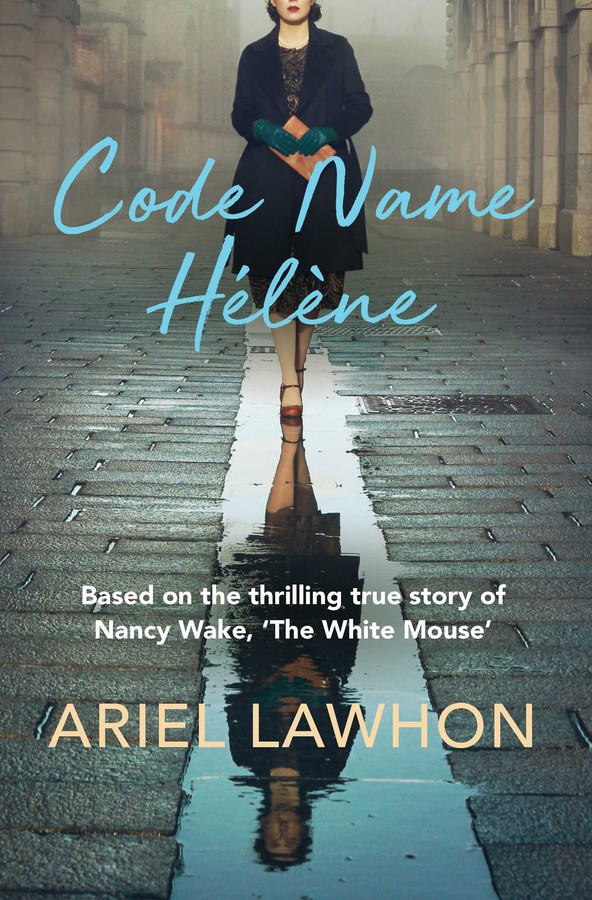 Based on the thrilling true story of Nancy Wake, 'The White Mouse'

Based on the thrilling true story of Nancy Wake, 'The White Mouse'