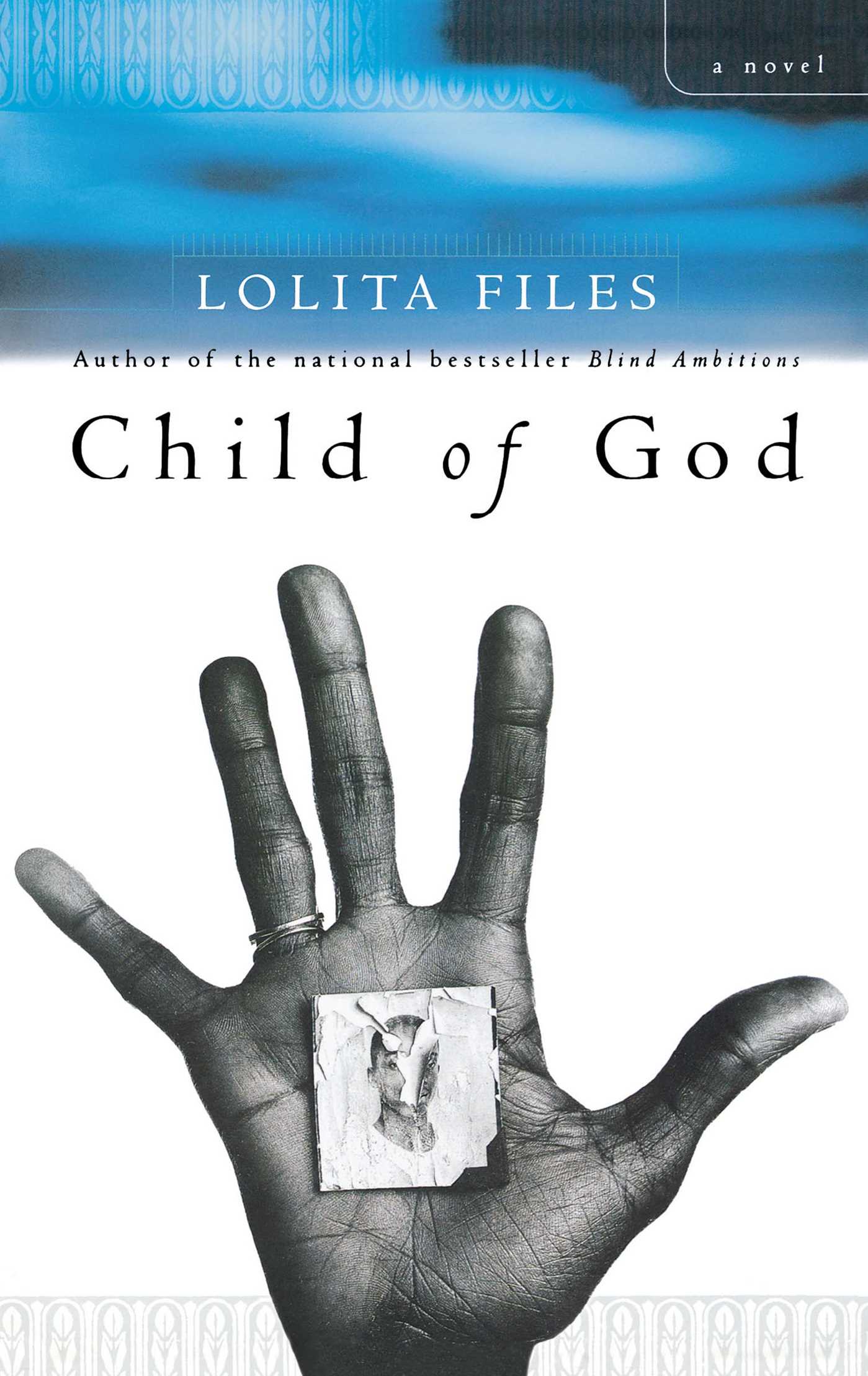 Everybody knows everybody else's business in Downtown, Tennessee. Neighbors while away afternoons at the local bar, swapping rumors about voodoo, incest, and illegitimate children. Usually they're gossiping about the Boten clan.
In this epic family saga, Lolita Files unveils the hidden lives of three generations of the Boten family. She introduces us to Grandma Amalie, a mother so fiercely protective, she will quietly sacrifice everything for her son. There's Grace, who conceals the identity of her child's father for more than twenty years. There's Aunt Sukie, whose strange power over her husband, Walter, is matched only by the strength of her dark magic. And then there's Lay, the bad seed, whose secret betrayals will cost his family dearly.
The family's past begins rising to the surface when a mysterious fire takes the life of young Ophelia Boten's infant son. The tragedy sets the family in motion, its members on a quest for self-discovery that will lead them to the drug world of inner-city Detroit, a midwestern college campus, the jungles of Vietnam, and back again. Ophelia sets her own course, one that will ultimately bring her into the arms of a caring and benevolent lover. But before she can embrace her new life and begin a family of her own, she must fully understand and accept the Boten clan's tormented legacy.
Inspired by Shakespeare's Hamlet, Child of God is a story of family bonds, of forbidden love, of sacrifice and redemption. Moving deftly forward and backward in time, the narrative weaves the past with the present, and the family's mistakes echo unforgettably through each successive generation. As rich as it is rewarding, this is Lolita Files's most ambitious novel to date. 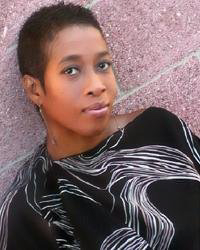 Lolita Files is the author of Tastes Like Chicken, Child of God, Blind Ambitions, Getting to the Good Part, and Scenes from a Sistah. She has a degree in broadcast journalism and lives outside of Los Angeles.