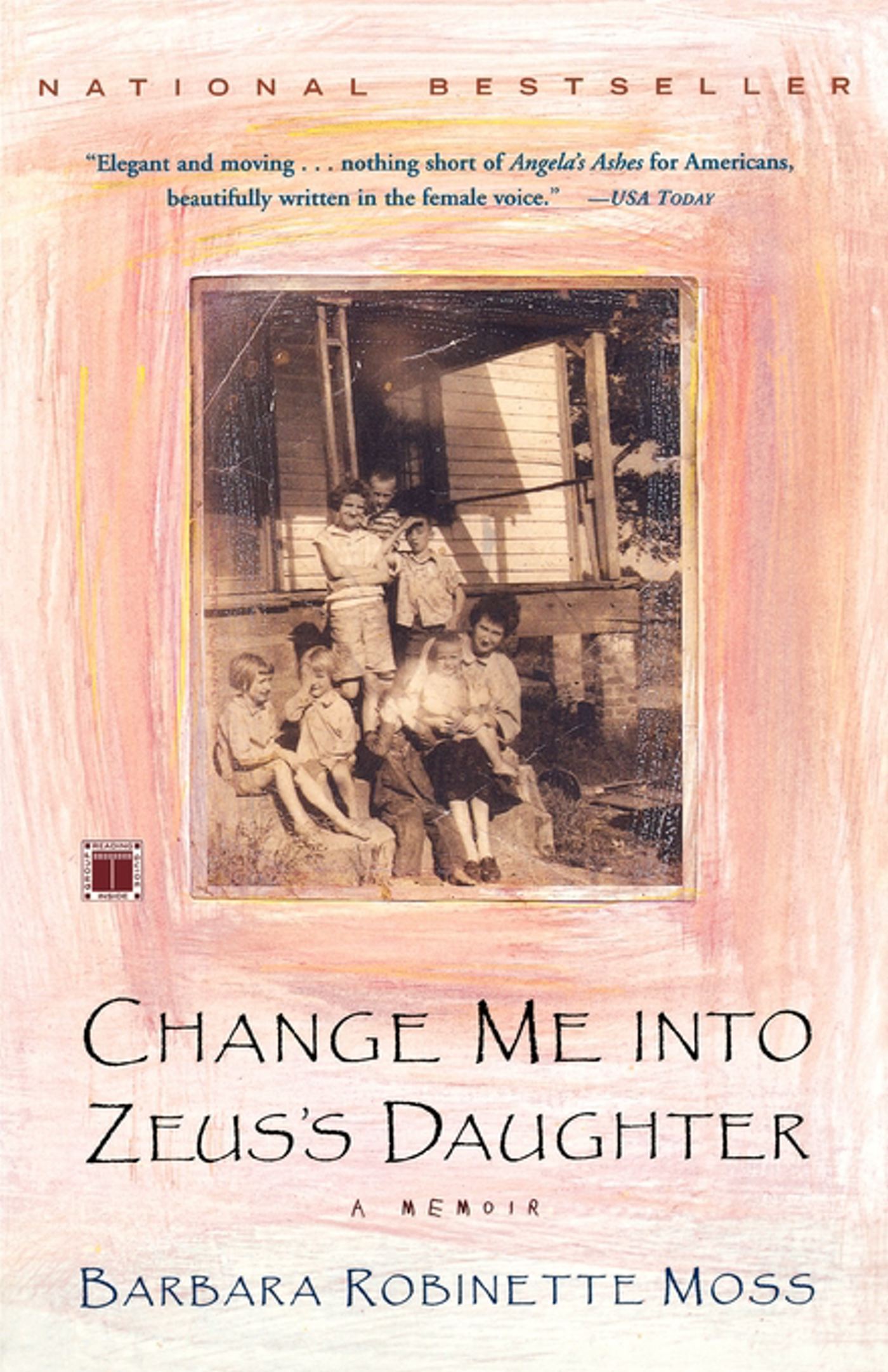 Change Me Into Zeus's Daughter

A haunting and triumphant story of a difficult and keenly felt life, Change Me into Zeus's Daughter is a remarkable literary memoir of resilience, redemption, and growing up in the South. Barbara Robinette Moss was the fourth in a family of eight children raised in the red-clay hills of Alabama. Their wild-eyed, alcoholic father was a charismatic and irrationally proud man who, when sober, captured his children's timid awe, but when (more often) drunk, roused them from bed for severe punishment or bizarre all-night poker games. Their mother was their angel: erudite and stalwart -- her only sin her inability to leave her husband for the sake of the children.
Unlike the rest of her family, Barbara bore the scars of this abuse and neglect on the outside as well as the inside. As a result of childhood malnutrition and a complete lack of medical and dental care, the bones in her face grew abnormally ("like a thin pine tree"), and she ended up with what she calls "a twisted, mummy face." Barbara's memoir brings us deep into not only the world of Southern poverty and alcoholic child abuse but also the consciousness of one who is physically frail and awkward, relating how one girl's debilitating sense of her own physical appearance is ultimately saved by her faith in the transformative powers of artistic beauty: painting and writing.
From early on and with little encouragement from the world, Barbara embodied the fiery determination to change her fate and achieve a life defined by beauty. At age seven, she announced to the world that she would become an artist -- and so she did. Nightly, she prayed to become attractive, to be changed into "Zeus's daughter," the goddess of beauty, and when her prayers weren't answered, she did it herself, raising the money for years of braces followed by facial surgery. Growing up "so ugly," she felt the family's disgrace all the more acutely, but the result has been a keenly developed appreciation for beauty -- physical and artistic -- the evidence of which can be seen in her writing.
Despite the deprivation, the lingering image from this memoir is not of self-pity but of the incredible bond between these eight siblings: the raucous, childish fun they had together, the making-do, and the total devotion to their desperate mother, who absorbed most of the father's blows for them and who plied them with art and poetry in place of balanced meals. Gracefully and intelligently woven in layers of flashback, the persistent strength of Barbara Moss's memoir is itself a testament to the nearly lifesaving appreciation for literature that was her mother's greatest gift to her children. 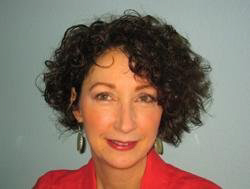 Barbara Robinette Moss, author of the acclaimed memoir Change Me into Zeus's Daughter, is a full-time artist and writer whose awards include the Gold Medal for Personal Essay in the William Faulkner Creative Writing Competition (1996), the Iowa Authors Award (2000), and the Alabama Authors Award (2002). She lives with her husband in Iowa City, Iowa.

People A story of overcoming -- of a little girl who discovered moments of beauty within daily despair and managed to transcend the brutality to become a loving mother and wife and successful artist.

The New York Times Book Review Heartbreaking...we can't help being moved by the image of a damaged little girl looking up at the sky, trying to make sense of a world turned to shambles by the big folks.

Change Me Into Zeus's Daughter