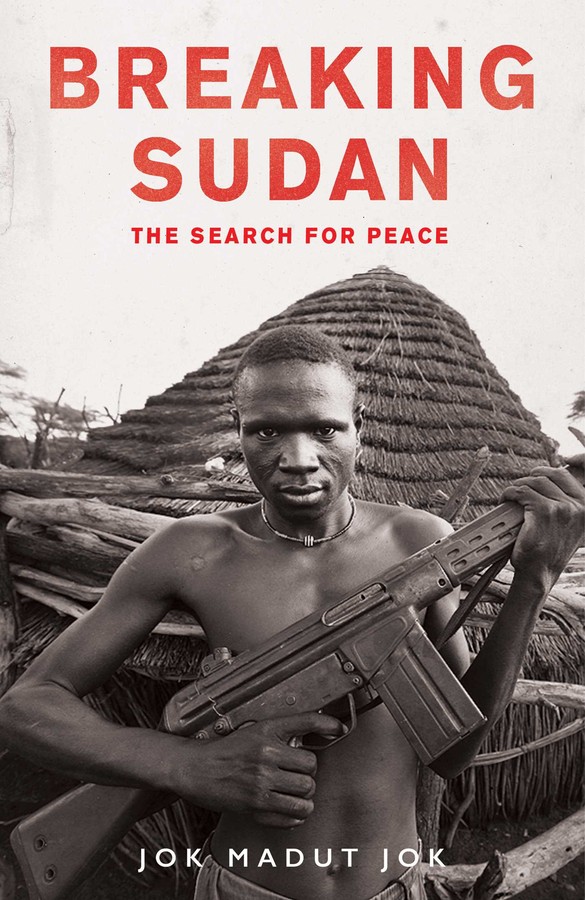 The Search for Peace

After decades of civil war, the people of southern Sudan voted to secede from the north in an attempt to escape the seemingly endless violence. On declaring independence, South Sudan was one of the least developed places on earth, but with the ability to draw upon significant oil reserves worth $150 million a month, the foundation for a successful future was firmly in place. How, then, did the state of the new nation deteriorate even further, to the point that a new civil war broke out two years later?

Today, with both Sudans still hostage to the aspirations of their military and political leaders, how can their people escape the violence that has dominated the two countries’ recent history? By giving voice to those who, after the break-up of Sudan, have had to find ways to live, trade and communicate with one another, Jok Madut Jok provides a moving insight into a crisis that has only rarely made it into our headlines. Breaking Sudan is a meticulous account, analyzing why violence became so deeply entrenched in Sudanese society and exploring what can be done to find peace in two countries ravaged by war.

Jok Madut Jok is Associate Professor of History at Loyola Marymount University, Los Angeles. He has published numerous books and articles including War and Slavery in Sudan.

‘This book is valuable as an articulation of important ideas and perspectives that are part of the South Sudanese debate. The book is also important as it places the reader in the middle of these complicated, unfolding and sometimes contradictory debates.’

‘In Breaking Sudan,Jok Maduk Jok attempts to explain why the end of the prolonged north–south conflicts and the break-up of the country…has paradoxically created more conflict… He listens closely to how violence and militarization have affected individuals’ lives.’

‘There are lessons here for all those mediators, diplomats and politicians who carve up countries in the name of peace.’

‘An extraordinarily ambitious account…[Jok’s] impressive research is critical to the very large success of this book, particularly as it draws on extensive fieldwork that very few are capable of.’

‘One of South Sudan’s leading writers shows that his country cannot be understood if its history as part of Sudan is brushed aside.’

– Gill Lusk, Chair, Society for the Study of the Sudans UK

‘This is a prodigious effort that unpacks the intricate and often multi-layered aspects of political fragility in Sudan and South Sudan…Jok does not pull punches…Whether one agrees or not with his assertions, this book is a wonderful addition to the body of literature on a restive corner of Africa.’

The Search for Peace