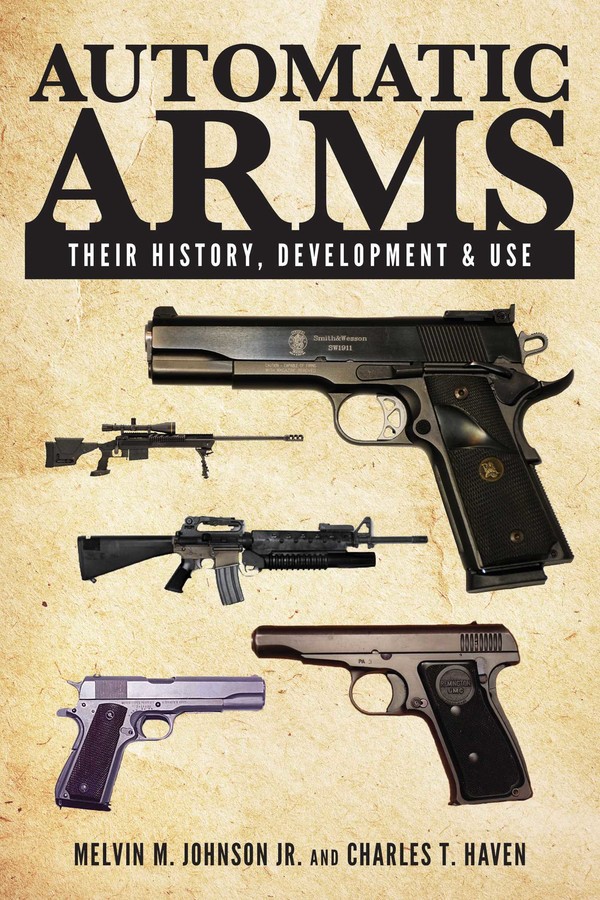 Their History, Development and Use

Their History, Development and Use