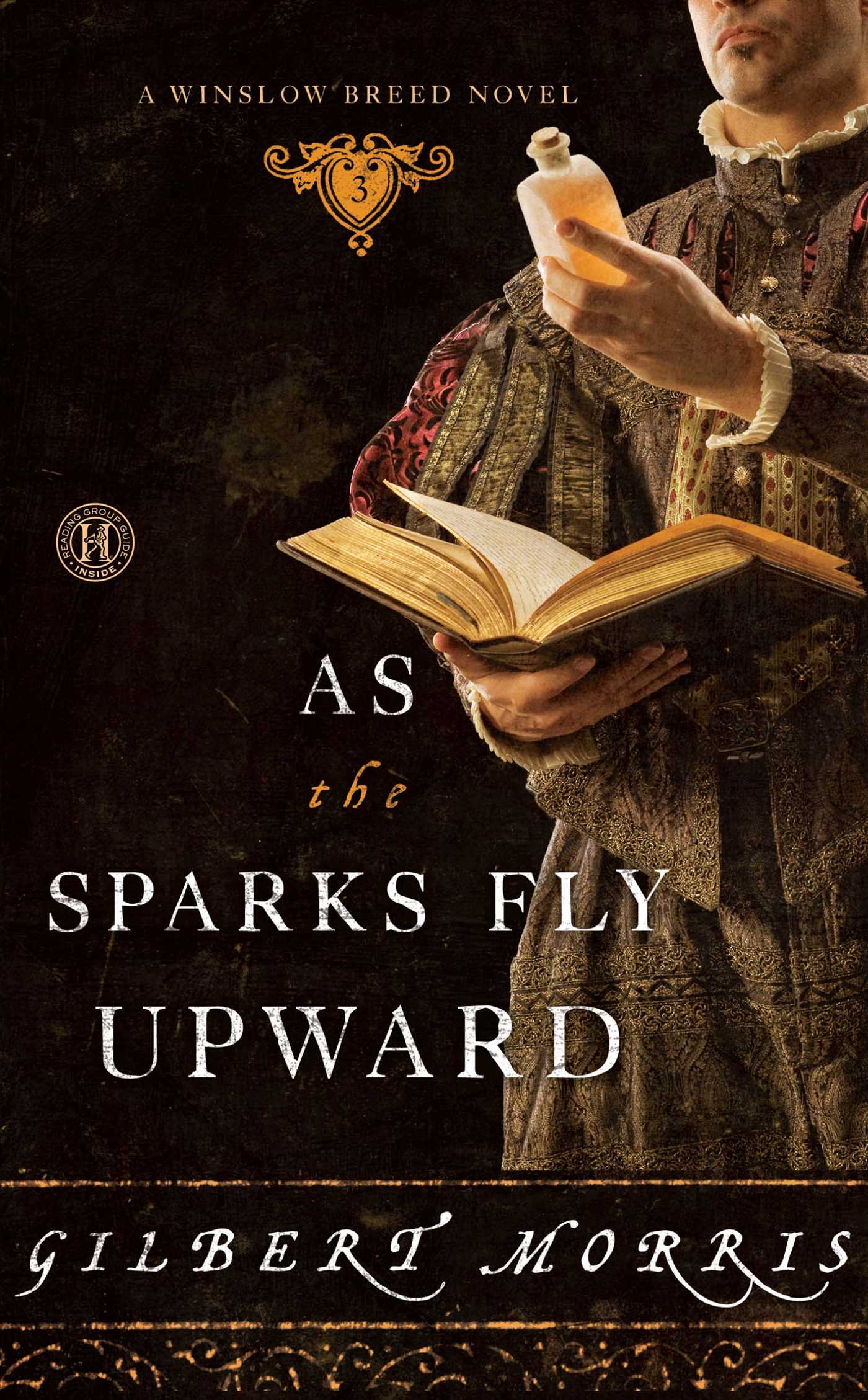 As the Sparks Fly Upward

The trilogy The Winslow Breed serves as a prequel to the author’s highly successful House of Winslow series. As the Sparks Fly Upward is the final book in the trilogy.

Young Colin Winslow grows up feeling altogether different from the rest of his family. Not bold and rough like his charismatic brother, Adam, or headstrong and spoiled like his sister, Adara, he is a gentle soul with a special love for natural things. His interest in animals, medicine, and healing brings him in contact with a strange woman who lives in the woods, Meg Caradoc. She teaches him the fine art of using a variety of herbs to quell sickness and pain.

When Colin studies at Oxford, an eccentric but brilliant professor, Dr. Phineas Teague, guides the young man to a career in medicine. The formal knowledge Professor Teague imparts, combined with knowledge of Meg's herbal remedies, make Colin an insightful and successful doctor—one with the approving eye of Queen Elizabeth on him. Colin’s skill quickly earns him many patients, some highly placed in the courts of both his queen and her sister Mary Queen of Scots. This once shy and uncertain young man finds himself in the midst of court intrigue and a key player in quelling assassination plots and passing vital information to the queen’s court. When Colin faces his most difficult case—curing the wounds his brave brother suffered in battle—he must confront his attraction to Adam’s wife, his unsteady faith in God, and his command of medicine: will he abandon his noble role and succumb to temptation, or will he take his place as the new hero of the Breed of Winslow?

This reading group guide for As the Sparks Fly Upward includes topics and questions for discussion. The suggested questions are intended to help your reading group find new and interesting angles and topics for your discussion. We hope that these ideas will enrich your conversation and increase your enjoyment of the book.

1.  In this novel, much of the material deals with marriage. In the first chapter, we see Eden and Brandon alone, and much is made of the happiness of their marriage. Do you think their fine relationship is possible, that is, is it realistic? Is too much space in the novel devoted to this theme?

2.  In the first chapter we see Adam Winslow, age eight, taking advantage of his brother, Colin, age six. Does the scene foreshadow the characters of the two men well? Is, for instance, Adam painted as evil and Colin as good?

4.  Colin Winslow is not normal in the eyes of his parents. He does not fit into the usual pattern that most young men follow. This disturbs his parents greatly. What is to be done with a child who cannot seem to "fit in" with his world? Should parents force him into the pattern of others? What is the danger of doing this—and what is the danger of ignoring such a problem?

5.  Even minor characters should bear part of the weight of the plot and theme of a novel. What is the significance of Meg Caradoc in this novel? Does she in any way give direction to Colin’s life?

6.  How does Sir Francis Walsingham influence Colin’s life? Does he help him to a better way—or a worse way?

7.  Colin’s experience at Oxford does not make him happy. He is a gullible young man, and some students play a cruel trick on him. Is this sort of behavior prevalent among young people even today? Would it be better to shield a son or daughter by keeping him or her in a more protected environment?

8.  Phineas Teague becomes a powerful influence on young Colin. What happens when a young person is not fortunate enough to have someone to guide him or her? What happens if he or she falls into the wrong hands?

9.  Colin aids Teague in breaking the law when they steal a body. Does this show weakness in Colin’s character? He loves Teague, but should he have refused to take part in the incident?

10. Colin is forced to fight the establishment in order to fulfill his dream of being a physician. Is he right to challenge the College of Physicians? How is one to decide when it’s the right thing to go against the powers of society?

11. Colin is seduced by an older woman. How can this happen to a young man of high moral standards? What can he do when this mars his life?

12. What prompts Colin to take in Twyla Hayden, a poor, homeless girl? Is he wise—and is it wise for us to do something of this nature?

13. How large a part should coincidence play in a novel? Is it too unrealistic that Twyla should prove to have exactly the gift that Colin needs in order to do his work? Some would argue that this is not realistic, but have you ever encountered a seemingly accidental circumstance that you attributed to God?

14. Is it believable that Adam would stand in for Colin in a duel? How does this make you feel about Adam?

15. When Colin becomes, in effect, a spy for Sir Francis Walsingham, does this give him problems? Is it ever right to do a wrong thing in order to bring about a good end?

16. How would you sum up Colin’s experience with God? Are there other admirable believers in this novel?

17. Queen Elizabeth said that England’s victory over the Spanish Armada was the work of God. Does God take sides in wars? Can you give some examples? 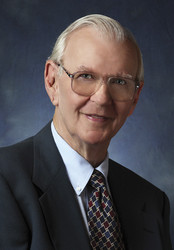 Gilbert Morris was born in 1929 in Forrest City, Arkansas. He earned a BA and an MsE from Arkansas State University and a PhD from the University of Arkansas. Since 1986 he published 205 novels and has been awarded five Silver Angel Awards and a Christy Award. Dr. Morris lives in Gulf Shores, Alabama, with his wife.

As the Sparks Fly Upward

More books in this series: A Winslow Breed Novel