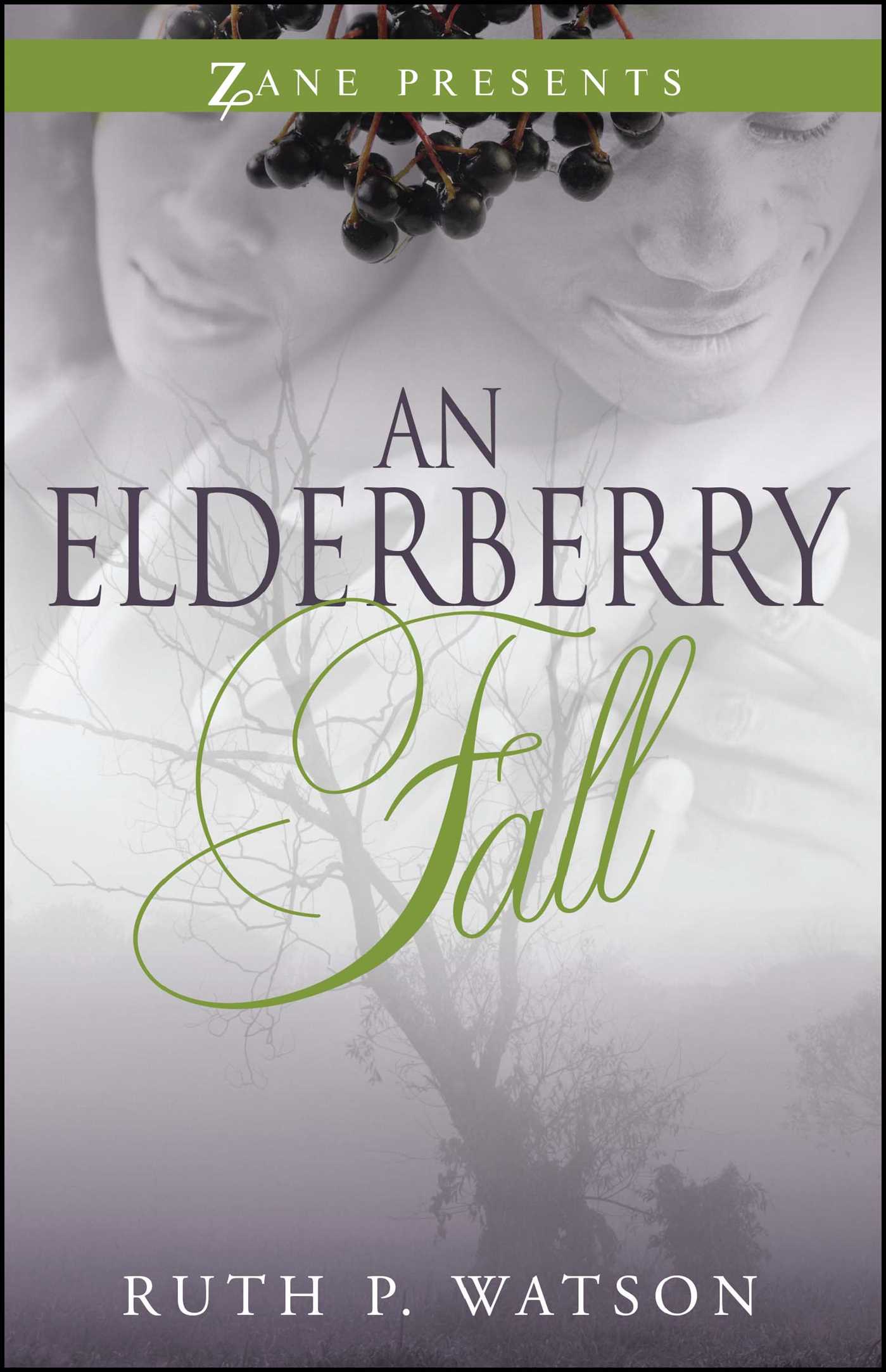 This sequel to the historical bestseller Blackberry Days of Summer reunites the people of Jefferson County, Virginia, with yet another murder and the resurrection of an evil thought to be dead and gone.

As she adjusts to a new beginning in Richmond, Virginia, Carrie Parker finds herself juggling motherhood, work, school, and increasing strains on her new marriage to Simon. Carrie and Simon are happy parents, but sometimes Carrie feels there’s something dark and evil about her little baby’s eyes, and it scares her. She vows he will not be anything like his real father—a beady-eyed womanizer now long gone.

Just as the dust is settling on the murder of Carrie’s stepfather, Herman Camm, everybody in Richmond is shocked to find out his memory is not yet gone. Did he really die? And what part did Carrie play? Soon she is forced to answer questions and return to a past ridden with abuse, corruption, scandal, and deceit. Will she be able to move on with her life, or will the past follow Carrie and her family wherever they go?


On February 4th, 1921, I gulped a breath of fresh air before I took the last step down the train steps onto solid ground. The brisk wind caressed my skin, and alerted me to a new reality. “So this is Richmond, Virginia,” I said to myself, gazing around at the cobblestone sidewalks and cars. My six-month-old son, Robert, had his head resting on my shoulder as I struggled with my overloaded suitcase, straining every muscle in my body, but I could not have cared less. Who would have believed a young girl like me would be here—in the big city, with streetcars and tall buildings and with colored people strutting around in fine, fashionable outfits, like the kind white folk wore in Jefferson County on special occasions? The coloreds appeared proud, like they owned the town. It felt good, and I fought to slow my heart down from the rush of anxiety. It was certainly different here. Most of the folks I knew probably thought I would live forever in Jefferson County amongst the sour memories and shame from the child I bore out of wedlock. But I was not so ready to stay there. When Simon asked me to come to Richmond, Virginia, my real transformation began.

My child, Robert, is beautiful. He is almost flawless. Each day I study the ridges around his little fingers, waiting to see if his tan color and fine features and that innocent, charismatic smile will remain. He favors me for the most part. However, there are times when his eyes seem dark and mysterious, and it sends chills throughout my body.

Robert, Simon and I live in a small apartment on the west side of Richmond—Jackson Heights, they call it. It’s the colored section of town. It is a fine neighborhood, with shrubbery and flowers planted tastefully in front of well kept tenement houses and single-family row homes. Our place is a small, brick, two-story house with a cast-iron fence around it. Alongside the yard is an elderberry bush, which reminds me of the sweet jam Momma made in the fall. Most of the neighborhood residents are colored and oblivious to the surrounding communities. Everything seems to be within walking distance—the grocer, tailor, the cobbler, and the feed and seed store. The corner store has everything we need. Farmers are unloading crates of vegetables every day, and hanging inside are hams, and there is a meat counter where slices of select meat can be packaged. It is well stocked, and I am overwhelmed that I no longer have to work in a field with the hot sun beaming down on me. Simon has a rooster and two hens in the backyard, mainly for eggs. But, I can imagine them on the table stuffed with cornbread dressing.

We share our backyard with a couple downstairs. They are on the front porch every day sitting in a porch swing with wide smiles swept across their faces as if the stresses of life had floated past them even though they are different from others in the neighborhood. Most people stare transfixed by their difference. The lady is white, very pale, and the man is colored. Most feel their living together is a disgrace to everyone around them. It is alright with me because they seem happy. And from where I come from, happiness is the center of life and satisfaction. The man is tall and very dark, almost as dark as a midnight sky. He is clean, somewhat handsome and solid in build. She is a petite lady of normal height, a brunette, with barely any frown lines or wrinkles and sky-blue eyes. The Halls are at least sixty years old, but they don’t look it. Directly across the street from us is another strange, but beautiful couple. The man is rugged in appearance like most railroad workers. He has long lashes like those of a woman, thick bushy hair and flawless caramel skin. Though handsome, he is never well-groomed. His wife is also attractive. She is dark chocolate with a lot of hair that falls to her shoulders, and bounces as she walks; her pouty lips are the kind the old people swear are sexy. Those neighbors have two children. Simon and I are getting used to the newness of city life, the sounds of the streetcars, the pinging of the church clock, and the whispers of voices walking down the street. On steamy summer nights, the neighborhood seems to explode. Vague voices and outbursts of laughter are heard from blocks away. It’s a jovial place. The sounds of crickets chirping are drowned out by the hissing of the steam shooting out of the trains and streetcars starting and stopping along its route through town. The action is hypnotic. I find myself loathing going to sleep, because I relish the sounds of city life so much. It is invigorating.

I can’t help wondering about Momma and her life in a world shadowed with trees. She is alone now, with painful memories about a time all of us would love to forget. But, somehow the past always come back to you in some form. Carl, my brother, is still in Jefferson County, and yards away from my mother. He is just like my papa, strong-willed and no-nonsense. He is the strength she needs right now. When Camm was murdered, I’d waited for her to lose it all—break down in tears—but instead her face appeared less tense, relaxed. Just like for me, a burden had been lifted from my mother’s shoulders.

Simon is all I need right now. He is such a handsome man, physically and mentally strong. He is truly mine in every form, something I never thought would happen; and I adore ever inch of his being. I quiver sometimes just thinking about how complete he makes me feel. “Oh, Lawd, is this right?” I say to myself, and feel warm chills travel over my skin. He says he loves me, and acts like it, too. He is so attentive to me and Robert. Along with most women we are around, the lady across the street is always staring at my husband. I smile shyly at her, knowing she’d better stay in her place, because he has chosen me. 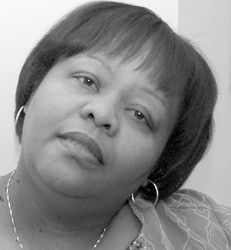 Ruth P. Watson is the author of Blackberry Days of Summer, An Elderberry Fall, and Cranberry Winter. She lives in Atlanta, Georgia, with her husband and son. She divides her time between being a business owner, writer, and educator. She has a master’s degree and is currently working on her next novel, Strawberry Spring, and a documentary. A musical stageplay, Blackberry Daze, is based on her debut novel.