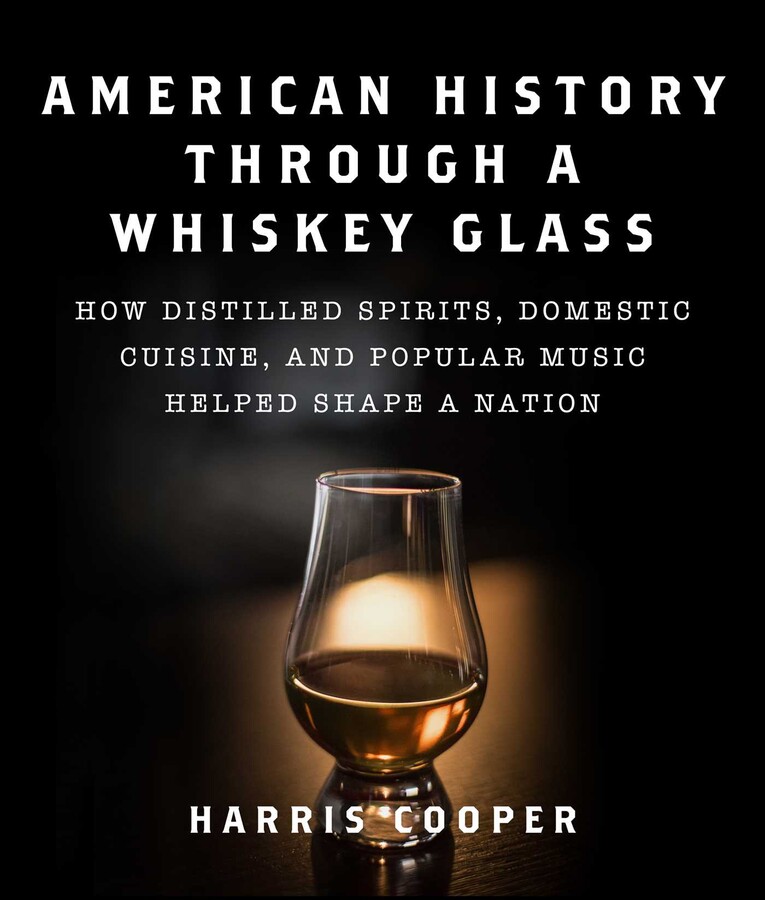 American History Through a Whiskey Glass

Experience American history like never before with this unique, informative, and fun guide for history buffs, whiskey enthusiasts, folks who like to cook at home, and fans of popular music.

American History Through a Whiskey Glass presents a unique perspective on American history. It describes how bourbon and rye whiskey played a role in the most important events in American history, including the voyage of the Mayflower, George Washington’s failed and successful political campaigns, the Civil War, pioneers moving west, Prohibition (of course), plus many more into the twenty-first century. It does so with descriptions of historical events but also with amusing anecdotes and humorous quotes from the historical figures themselves. The book carefully aligns five elements:

The book gives readers an integrated and entertaining perspective on popular culture in America at different times, revealing how Americans have politicked, drank their native spirits, ate, and sang. But it does more; readers will not only learn about America’s history, they can experience it through numerous illustrations, whiskey tasting, food, and music. It provides an opportunity for readers to be involved in a truly immersive approach to life-long learning . . . and it’s fun.
Harris Cooper

American History Through a Whiskey Glass