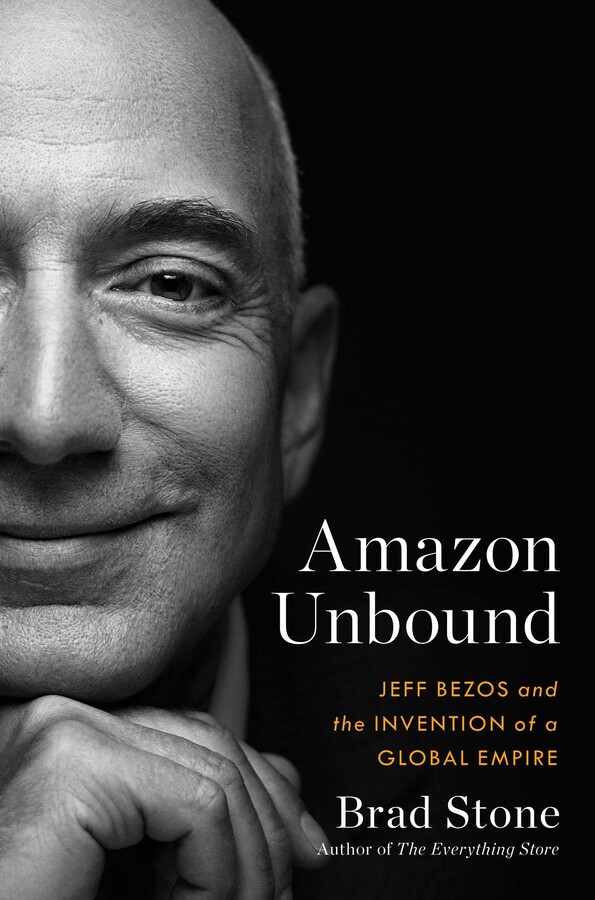 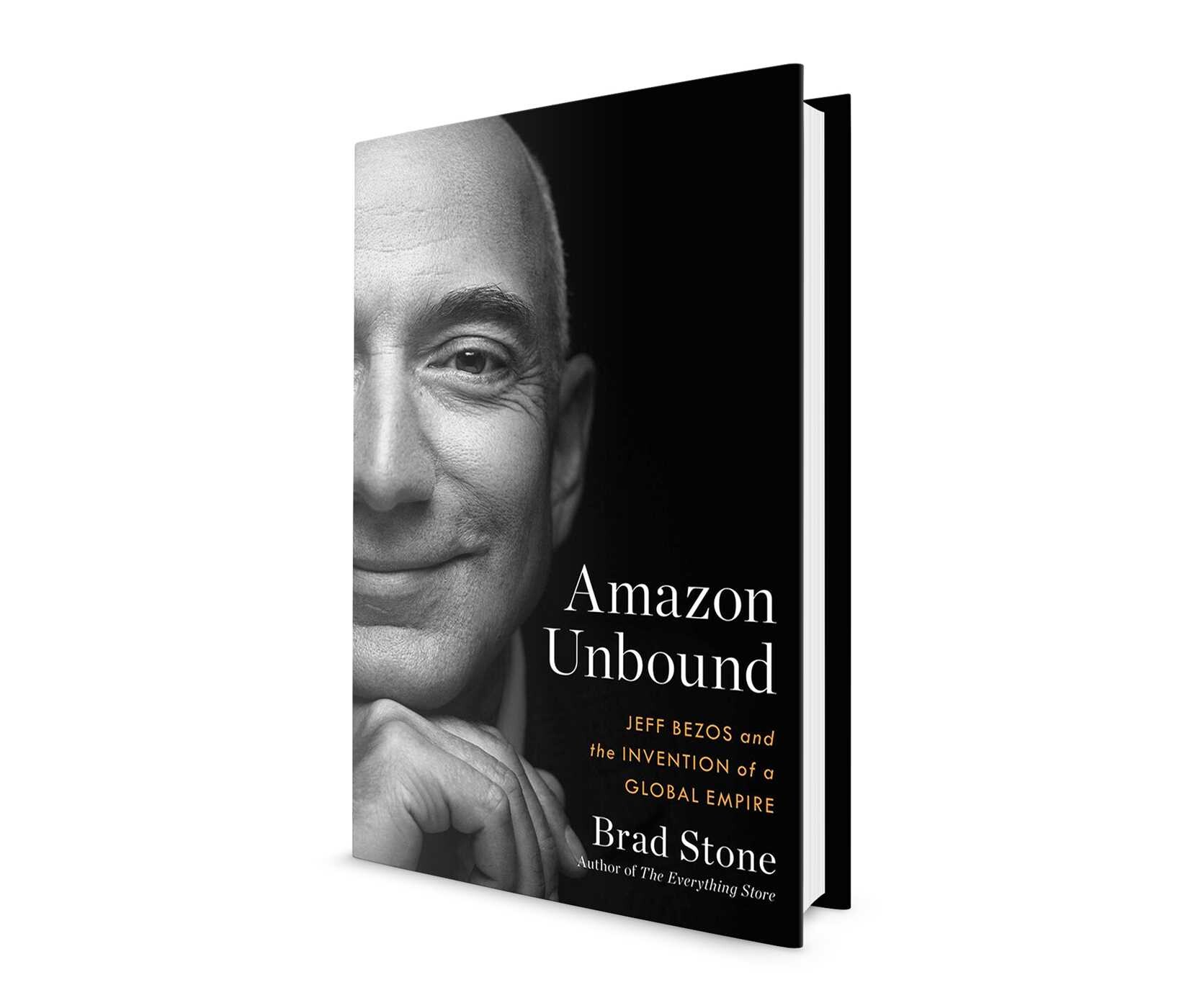 From the bestselling author of The Everything Store, an unvarnished picture of Amazon’s unprecedented growth and its billionaire founder, Jeff Bezos, revealing the most important business story of our time.

With the publication of The Everything Store in 2013, Bloomberg journalist Brad Stone revealed how the unlikely Seattle start-up Amazon became an unexpected king of ecommerce. Since then, its founder has led Amazon to explosive growth in both size and wealth. In less than ten years, Amazon has quintupled the size of its workforce and increased its valuation to well over a trillion dollars. Whereas Amazon used to sell only books, there is now little they don’t sell, becoming the world’s largest online retailer and pushing into other markets at warp speed. Between Amazon’s forty subsidiaries - like Whole Foods Market, Amazon Studios in Hollywood, websites like Goodreads and IMDb, and Amazon Web Services cloud software unit, plus Bezos’s purchase of the Washington Post - it’s almost impossible to go a day without encountering their goods. Amazon provides us opportunities to shop, entertain, inform, communicate, store and, one day, maybe even travel to the moon. We live in a world run, supplied and controlled by Amazon.

In Amazon Unbound, Stone offers the must-read follow-up to his bestseller The Everything Store, detailing the seismic changes that have taken place at Amazon over the past decade as it became one of the most powerful and feared companies in the global economy, led by one of the most powerful and feared leaders in business. He shows the acquisitions and innovations that have propelled Amazon’s unprecedented growth, and the turn in public sentiment that criticises Amazon’s monopolistic practices. As he charts the company’s meteoric rise, Stone probes the evolution of Jeff Bezos - who started as a geeky entrepreneur but who transformed to become a fit, famed, disciplined billionaire, a man who runs Amazon with an iron fist but finds his personal life splashed over the tabloids.

Definitive, timely and revelatory, Stone has provided an unvarnished portrait of a man and company that we couldn’t imagine modern life without. 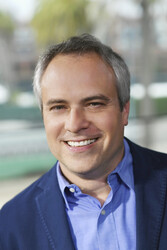 Brad Stone is senior executive editor of global technology at Bloomberg News. He is the author of the New York Times bestseller The Everything Store: Jeff Bezos and the Age of Amazon, which has been translated into over thirty-five languages, and The Upstarts: Uber, Airbnb, and the Battle for the New Silicon Valley. He has covered Silicon Valley for more than twenty years and lives in the San Francisco Bay area.

'Fascinating and deeply researched... Stone is at his best describing Bezos’s demanding style of management... Masterful.'

'Stone’s new volume is on its surface a business book that seeks to explain the rise of America’s most important private enterprise... Amazon Unbound is particularly valuable in explaining how the company makes money, and the day-to-day decisions that end up having a big effect on consumers... a dense, at times juicy tour of the company Bezos built.'

'Innumerable gems...by one of the company's most astute observers.'

'An excellent new book...Bezos emerges as the ur-billionaire of our time, the deft wielder of a fortune so vast that he and his company are becoming "perilously close to invincible".'

'Brad Stone is now the Edward Gibbon of Amazon - a reliable and engaging chronicler of one of the great forces of our age. If a company and a culture can have a biographer, Stone is Amazon’s - which, given the retailer’s ubiquity, makes him a biographer of the way all of us live now.'

– Jon Meacham, author of The Soul of America

'There are really only a handful of writers who can craft a page-turning narrative about the most transformative business ideas. Brad Stone is one. His topic of choice - Amazon and its founder Jeff Bezos - is equal to his journalistic skill. In this book, he gives us his second must-read account of how the world's most important company and technology titan captured not only global retail, but Washington, Hollywood, outer space and your brain.'

– Rana Foroohar, author of Makers and Takers and Don't Be Evil

'In this vivid, anecdote-filled page-turner of a book, Stone goes deep inside a company with colossal power, one we rely on for low-cost, wonderful service, and one that also kills many businesses and jobs. With rare access to Amazon executives, readers are taken inside Amazon meetings, see up close Jeff Bezos's brilliance but also his belligerence, understand the trade-off between impressive efficiency versus the perils of market dominance, and get an up-to-the-moment appreciation of why government is now awake to the monopoly dangers posed by digital giants like Amazon.'

'Amazon's reach is so extensive that it can seem easier to list the few areas of commerce that it doesn't touch than the many it does. Stone even-handedly describes the history, expansion and major personalities of the company.'