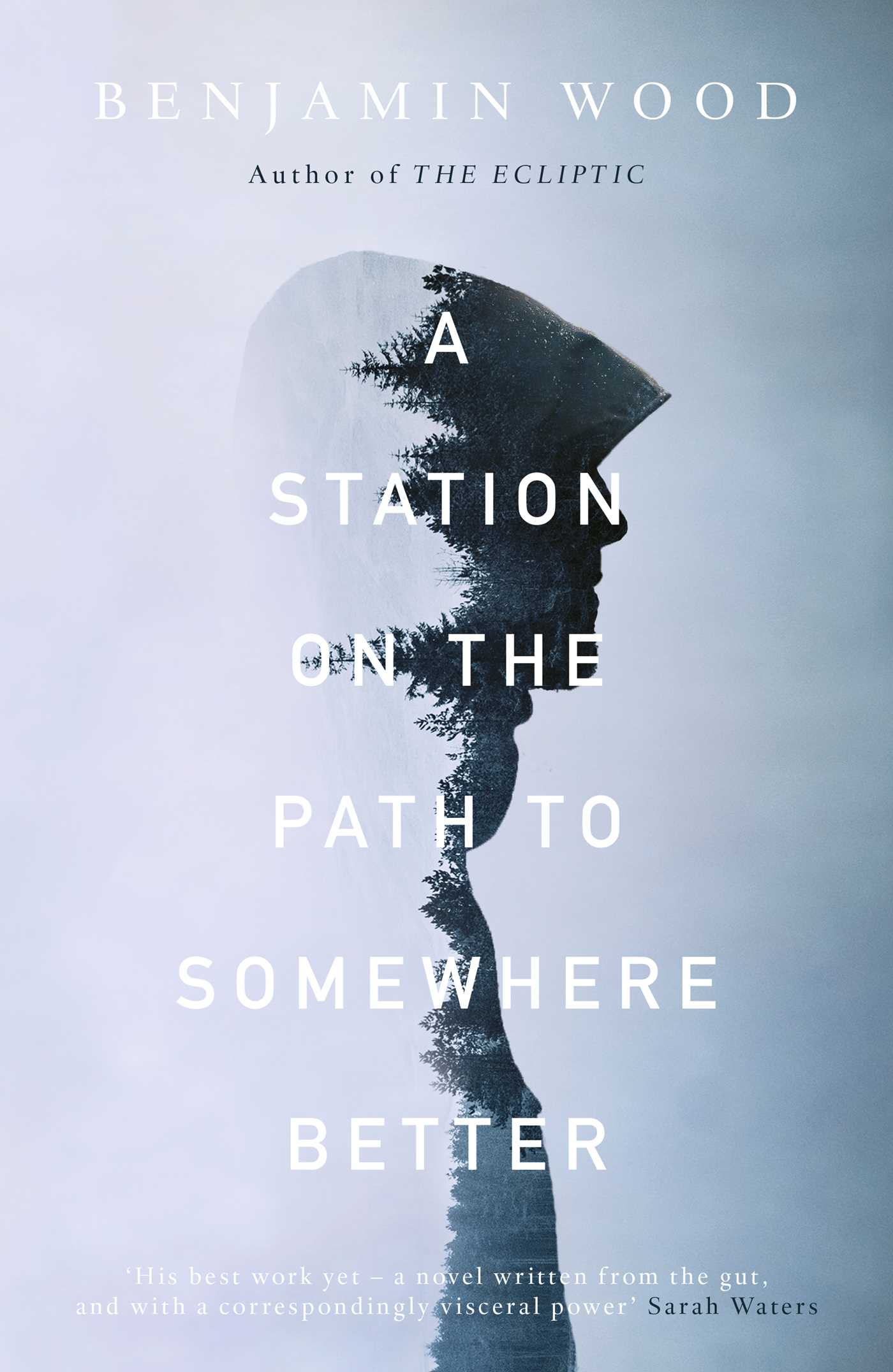 A Station on the Path to Somewhere Better

‘With his third novel, Wood’s talent has burgeoned spectacularly. The book is a tremendous achievement, an unputdownable domestic thriller that is also subtle and moving … travelling well beyond his earlier fiction, Wood has produced a tour de force that marks his creative arrival’ David Grylls, SUNDAY TIMES
‘A novel written from the gut, and with a correspondingly visceral power. A superbly unsettling account of trauma and cautious recovery’ SARAH WATERS
'Elegant and disturbing … this is a novel of expertly woven tension and frightening glimpses into the mind of the deranged other’ John Burnside, GUARDIAN

The acclaimed author of The Ecliptic, Benjamin Wood writes a novel of exceptional force and beauty about the bond between fathers and sons, about the invention and reconciliation of self – weaving a haunting story of violence and love.

For twenty years, Daniel Hardesty has borne the emotional scars of a childhood trauma which he is powerless to undo, which leaves him no peace.

One August morning in 1995, the young Daniel and his estranged father Francis – a character of ‘two weathers’, of irresistible charm and roiling self-pity – set out on a road trip to the North that seems to represent a chance to salvage their relationship. But with every passing mile, the layers of Fran’s mendacity and desperation are exposed, pushing him to acts of violence that will define the rest of his son’s life.

‘It will grip you and stay with you… Fran is an expertly drawn troubled male… this is the heart of a beautifully constructed novel’ SHORTLIST
‘Propulsive… a story that begins as a poignant, coming-of-age tale spirals almost imperceptibly into harrowing terror' DAILY MAIL
‘Sinister, highly-detailed' PRESS ASSOCIATION

‘Tenderly dissecting the limits of love between parent and child while wriggling with a rich, thrilling tension, this palpably atmospheric story found its way beneath my skin and now lives there. Tell anyone who’ll listen, Benjamin Wood is one of the best novelists in Britain’ DAVID WHITEHOUSE

‘A shocking account of extreme violence and its complicated after-effects. It is a vivid and unsettling novel filled with surprises and insights’ IAN McGUIRE

'A heart-breaking and heart-stopping new novel; a dark Northern noir that moves at breakneck speed but never fails to be tender and vulnerable as well as visceral and terrifying' ANDREW McMILLAN

'A novelist to watch' The Times

Praise for The Ecliptic, shortlisted for the Sunday Times/PFD Young Writer of the Year Award:

'A resounding achievement . . . Rich, beautiful and written by an author of great depth and resource' Edward Docx, Guardian

'Haunts the imagination long after the final page' Independent on Sunday

© Nicholas Wood
Benjamin Wood
Benjamin Wood was born in 1981 and grew up in north-west England. A former Commonwealth Scholar, he is now a Lecturer in Creative Writing at King's College London. His debut novel, The Bellwether Revivals, was shortlisted for the Costa First Novel Award 2012 and the Commonwealth Book Prize 2013, and won one of France's foremost literary awards,  Le Prix du Roman Fnac, in 2014. His second novel, The Ecliptic, was shortlisted for the Sunday Times/PFD Young Writer of the Year Award. He lives with his wife in London.

A Station on the Path to Somewhere Better