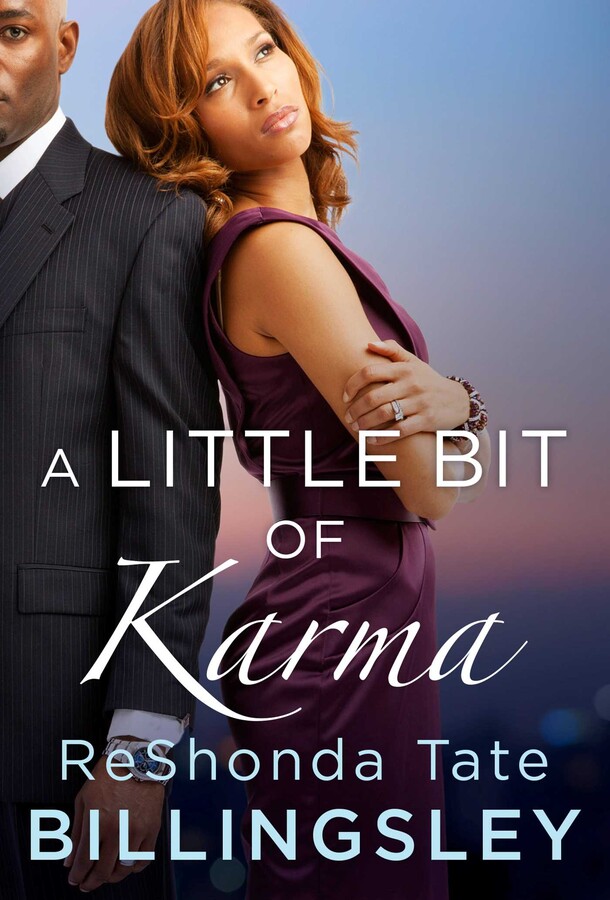 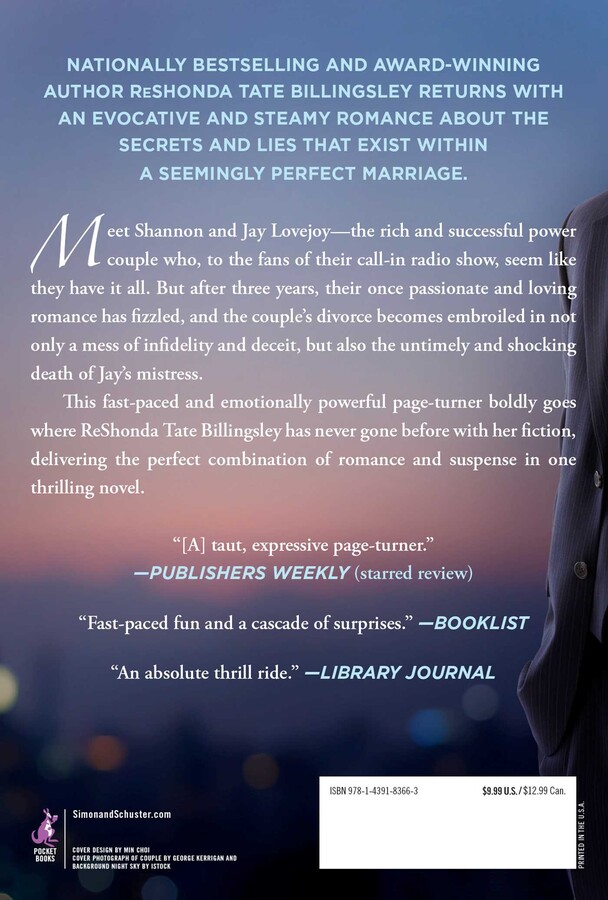 A Little Bit of Karma

A Little Bit of Karma