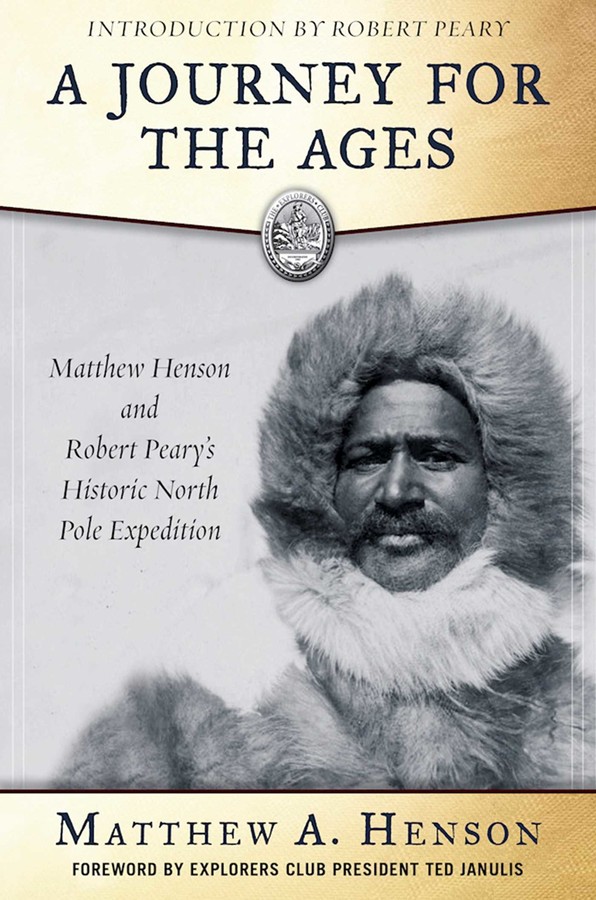 A Journey for the Ages

In an era when segregation thrived and Jim Crow reigned supreme, adventurer Matthew A. Henson defied racial stereotypes. During his teenage years, Henson sailed on vessels that journeyed across the globe, and it is those experiences that caught the attention of famed arctic explorer Matthew Peary. Operating as Peary’s first man” on six expeditions that spanned over a quarter of century, Henson was an essential member of all of Peary’s most famous expeditions. His unparalleled skills as a craftsman and his mastery of the dialects of native Northern peoples, Henson was indispensable to the success of these missions.
Of all voyages which Henson and Peary undertook, none is more groundbreaking then their 1909 journey to Greenland, and onto the previously impenetrable North Pole. Together with a small team of four native Intuits, Henson and Peary became the first team to ever reach the geographic North Pole, forever cementing their place as two of the greatest Arctic explorers of all time. In 1937, the Explorer’s Club honored that achievement, inducting Henson as their first ever African-American member.

In 1912, Henson chronicled his recollections of this historic journey in a memoir originally entitled A Negro Explorer at the North Pole. Now reissued as First to the North Pole, this edition of Henson’s memoir features a new foreword by Explorer Club president Ted Janulis, emphasizing the importance of Henson’s historic achievements.

A Journey for the Ages